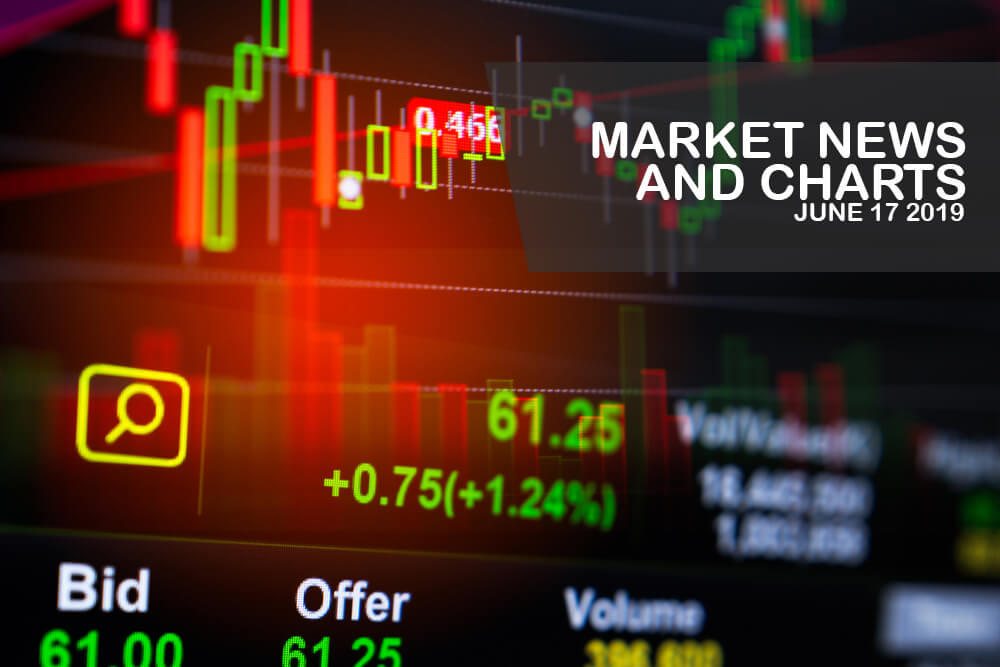 The pair was seen to continue its steep decline after it failed to break out from a resistance line. Australia and Canada were two (2) major allies of the United States but were taking different paths. The two (2) countries are members of the Five Eyes Intelligence Alliance, through which U.S. President Donald Trump had been pressuring to ban the Chinese telecommunication company Huawei amid security concerns. Canada was the only member who didn’t ban the company, while Australia was the only remaining member aside from the U.S. to ban the company. This signals the dependency of Australia to the U.S., while Canada was seen shifting its dependence to Asia and the European Union through the CPTPP (Comprehensive and Progressive Trans-Pacific Partnership), and its joining of the Germano-Franco “alliance of multilateralism” after receiving green light to conduct bilateral agreement with the EU.

The pair broke out from a major support line, which will send the pair lower towards another major support line. Post-Brexit agreement signatories were in a major crisis after the Brexit was extended until October 31, the United Kingdom participated during the European Parliamentary Elections, which ignite fears that the UK might reverse the Article 50, and the resignation of U.K Prime Minister Theresa May, which shows the current political turmoil inside the British Parliament. Two (2) countries that were affected with the Brexit drama were Australia and Switzerland. However, Australia will take a bigger hit following the country’s economy entering a recession for the first time in almost a three (3) decades, while Switzerland was more buoyant following its recent deal with China as part of the Belt and Road Initiative. Switzerland was the first European country to be part of China’s BRI.

The pair was expected to bounce back from its current lows, sending the pair higher towards a major resistance line. Following the withdrawal of the United Kingdom from the European Union until October 31, the UK had asked its allies to sign a post-Brexit trade agreement with the country to ensure trade continuity between these countries. Its former colonies and non-EU member countries were the signatories from the post-Brexit agreement. However, the UK specifically said that the country will not ask Japan to sign the said agreement after it choose to ratify the EU-Japan Free Trade Deal instead, which became the largest trading zone in the world. Despite this, Japan seemed to be more ready as it also ratified the pacific rim trade pact, the CPTPP (Comprehensive and Progressive Trans-Pacific Partnership), after U.S. President Donald Trump withdraw from the pact as his first move as the president of the U.S. in January 2017.

The pair was expected to go up in the following days to complete the “Inverted Head and Shoulder” formation. Japan was the country to encourage Canada to shift its focus from China to its economy after the country was embroiled on controversies that includes the Kingdom of Saudi Arabia. Canada had already received a green light form the 8th European Parliament to conduct a bilateral trade with the European Union following the ratification of the EU-Japan Free Trade Deal. Aside from this, Japan and Canada had recently joined the Germano-Franco “alliance of multilateralism”. The two (2) countries were also helping each other to boost their exports through the pacific rim trade pact, the CPTPP (Comprehensive and Progressive Trans-Pacific Partnership). The shifting of dependency of Canada from the United States to Asia and Europe was seen boosting the county’s economy.