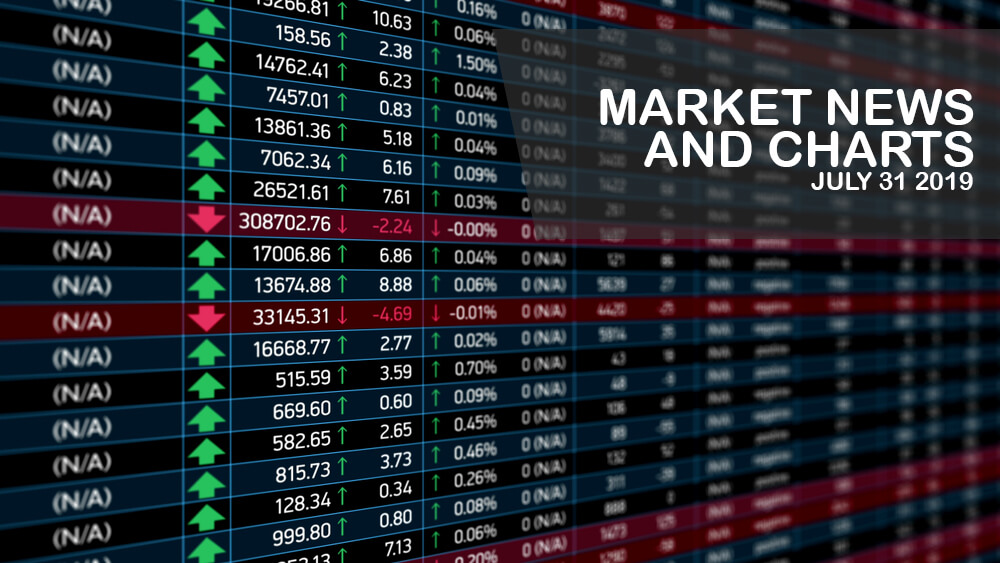 The pair failed to sustain its strength after it broke out from a resistance line, which will send the pair lower towards a major support line. South Africa President, Cyril Ramaphosa, is the last hope for Africa’s most advance economy, said a senior Chinese diplomat. He added that Ramaphosa’s government must turn incentive policies into laws to secure more Chinese investment. China is South Africa’s largest trading partner and has pledged more than any other country since President Ramaphosa embarked on a drive last year to attract $100 billion of new investment to lift the economy out of a slump. South Africa is only one among the lists of African countries indebted to China and a fear of debt trap bothers the Western world. Following the withdrawal of the United States from the rest of the world, China had stepped up its game to lend money to small countries, even in the possibility that these countries will not be able to pay.

The pair was seen to go lower to its previous low after it failed to retest its previous resistance line. The United States is facing problem in the Middle East with Iran turning to Russia, including Turkey who recently purchased Russia’s S-400 missile defense system, which analysts said will compromise the NATO (North Atlantic Treaty Organization) defense sharing agreement. With the U.S. withdrawing from the rest of the world under U.S. President Donald Trump’s leadership, Russia and China are picking the pieces and increasing their influence through the world. On the other hand, Russia accused the U.S. of planning to pullout from the Comprehensive nuclear Test Ban Treaty (CTBT) during the Conference on Disarmament, the world’s main arms talk forum. Trump had also withdrawn from similar nuclear treaties, including the Iran Nuclear Deal and Intermediate-range Nuclear Forces (INF) treaty.

The pair failed to break out from a major resistance line after it broke out from the downtrend resistance line, which will send the pair lower toward its previous low. The withdrawal of the United Kingdom from the European Union had further complicated the relationship between European countries. The UK will negotiate its first trade deal after its accession to the European Union in 1973, which gives the EU institutions the power to negotiate on behalf of its member states. On the other hand, the European Union was trying to stiff on policies concerning trades as the bloc doesn’t want non-EU countries to benefit from the largest trading bloc in the world. Among the countries that was hit by the Brexit was Switzerland, who signed a post-Brexit trade agreement, while declining to sign the framework deal, which will incorporate all the existing bilateral trade agreement between the country and the European Union.

The pair is expected to continue its rally after it broke out from a major resistance line and from the uptrend support line, which will send the pair higher towards a major resistance line. The divided European Union is an opportunity for the United States to increase its influence in Europe and use it as an advantage against the rising Russian military. Following the turnaround in the relationship between the U.S. and Turkey, after Turkey’s purchase of Russia’s S-400 missile defense system, the U.S. had increased its effort to build the Eastern bloc with the Visegrad Group. The Czech Republic took the presidency in the Visegrad and had recently met with U.S. President Donald Trump to celebrate the 20th membership anniversary of the Czech Republic joining the NATO (North Atlantic Treaty Organization) Alliance. The Visegrad’s influence also increases following the withdrawal of the United Kingdom from the EU.