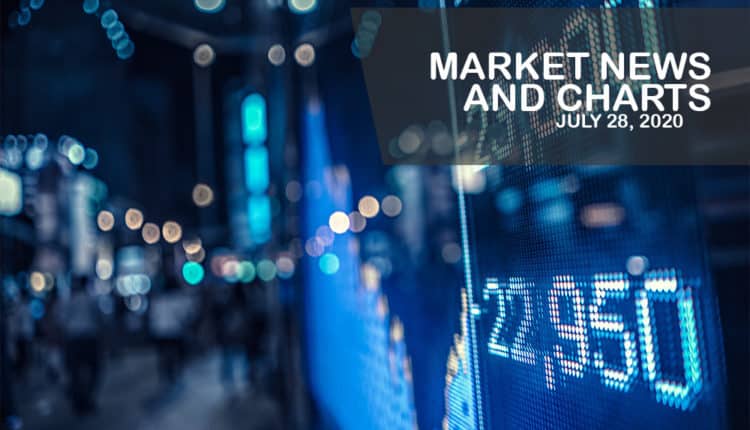 The pair will continue to move higher in the following days towards a major resistance line. Despite lifting the country’s national emergency back in May, the Japanese economy was not able to achieve a robust recovery. In fact, reports show that the current to medium-term outlook of the world’s third-largest economy was bleak. Coincident and Leading Indicators both posted negative reports yesterday, July 27. The figure for Coincident Indicator was recorded at -6.7% for the month of June from -5.5% in May. Meanwhile, expectations for the Japanese economy in the next six (6) months was 78.4 points. This is higher than the prior report of 77.7 points but below expectations of 79.3. Moreover, the economic activity of all Japanese industries was still sitting in the negative territory at 3.5%. Meanwhile, the decision to slashed 150 basis points on its interest rate by the BOC back in March is proving to be beneficial to the Canadian economy and its currency. 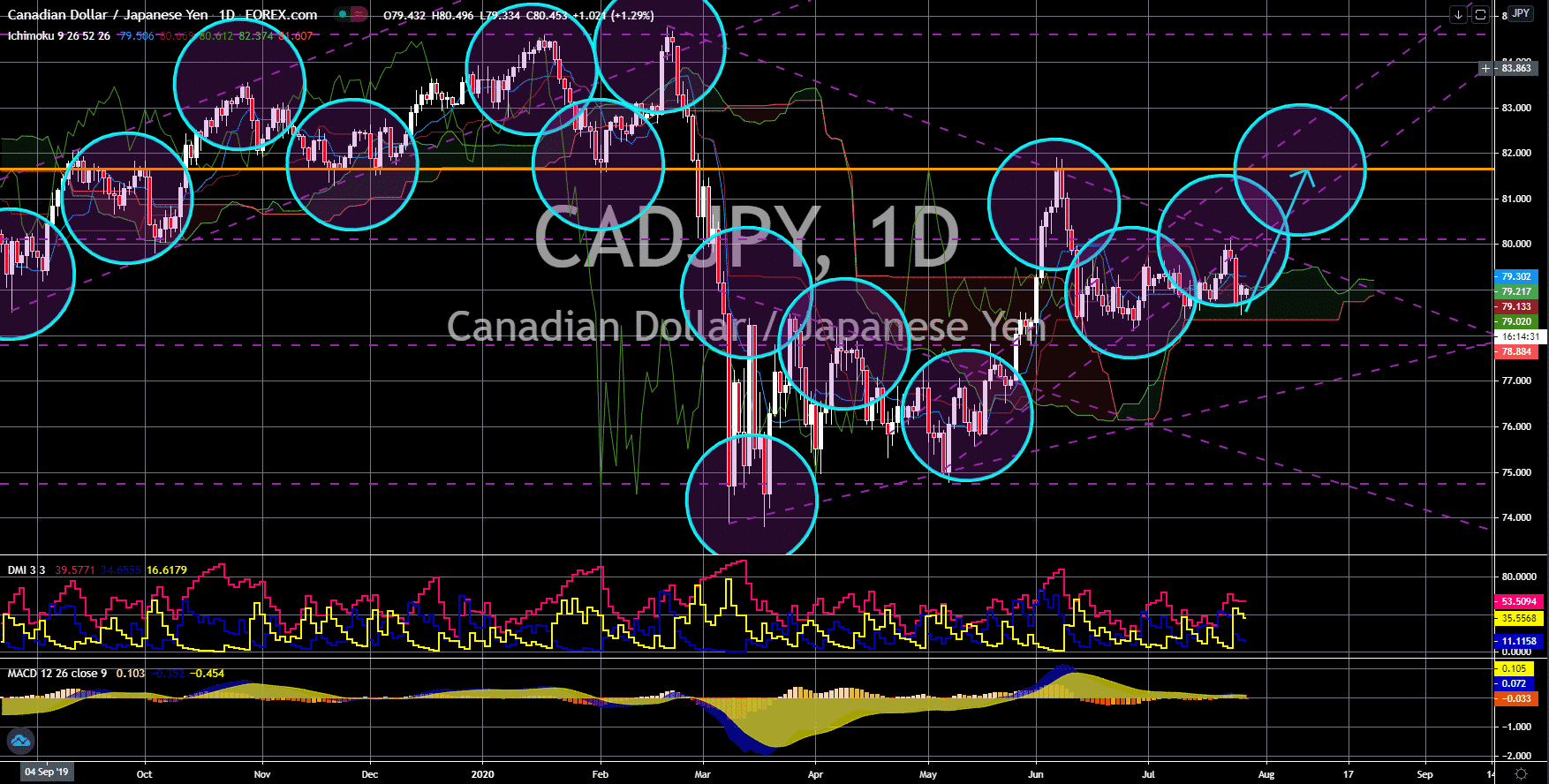 The pair will bounce back from its previous low, sending the pair higher towards the nearest resistance line. Investors began to increase their holdings of the British pound on Friday, July 24, following the better-than-expected reports by Britain. The country’s Composite, Manufacturing, and Services PMI reports all posted above 50 points figures for their most recent report. The numbers were 57.1, 53.6, and 56.6, respectively. All of whom were higher than the prior month’s report and expectations by analysts. The Swiss franc is still trading higher against other currencies and will continue to do so after Fitch Ratings agency reaffirmed its AAA and stable outlook to the country. This was despite the huge impact of the lockdown not only in the country but also among its neighboring European Union countries. However, the positive figures from the United Kingdom might force investors to put their investments in economies showing positive growths. 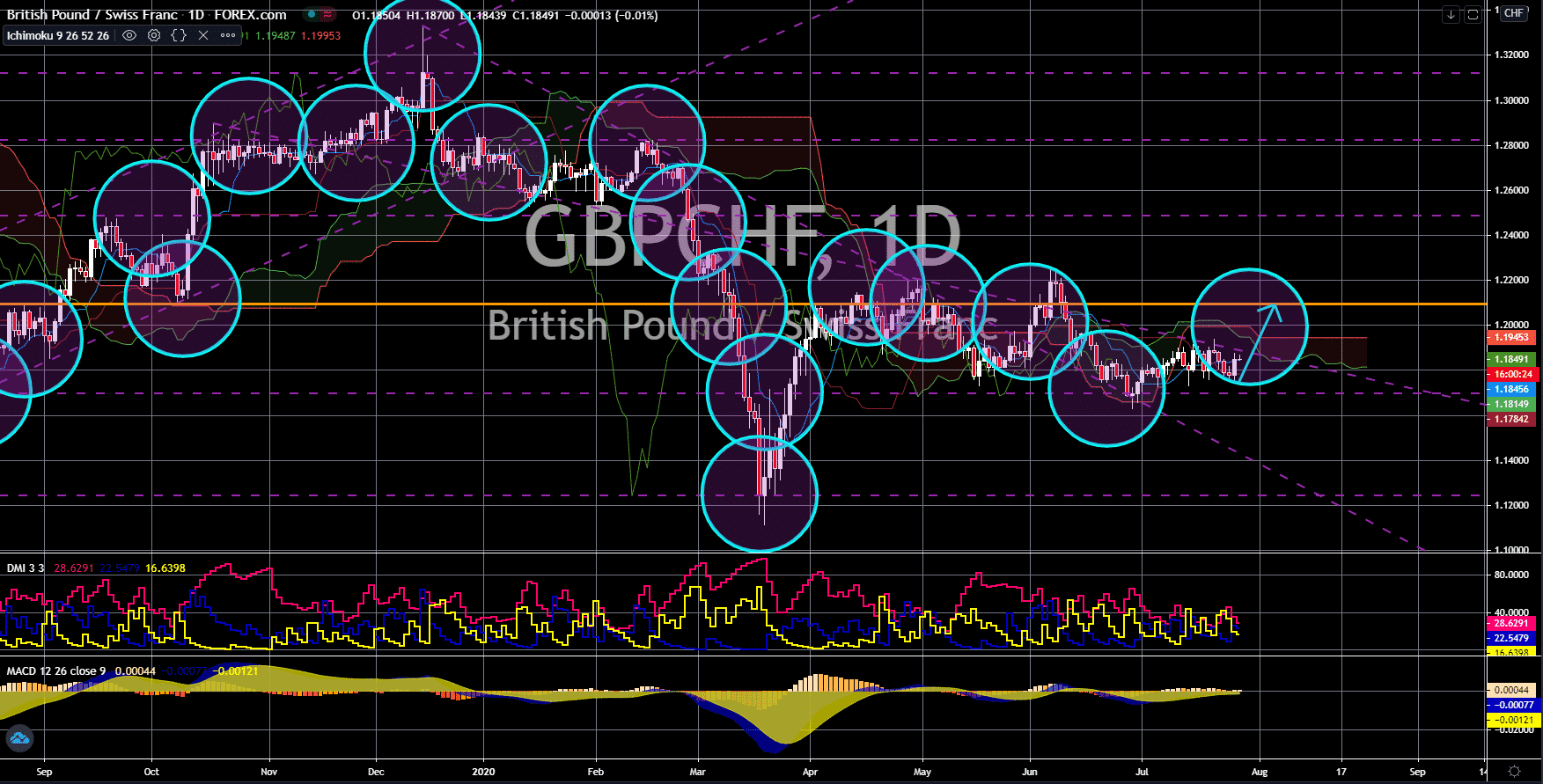 The pair will bounce back from a “Falling Wedge” pattern resistance line, sending the pair higher towards its April 2020 high. Australia posted impressive growth on its Manufacturing and Services report last week but disappointed investors with the weak guidance for today’s report. Consumer Price Index (CPI) QoQ is expected to drop by -2.0%. If these expectations became the actual figure, this will be the first time for the report to experience negative growth since April 2016. The mixed result from Australia’s report might also suggest that the country’s economic recovery might be sluggish than the U-shaped recovery expected. Meanwhile, expectations for the European Union’s largest economy was better-than-expected. Figures were recorded at 90.5 for German Ifo Business Confidence Index, 97.0 for German Business Expectations, and 84.5 for the country’s current assessment. These figures were all higher compared to their prior report. 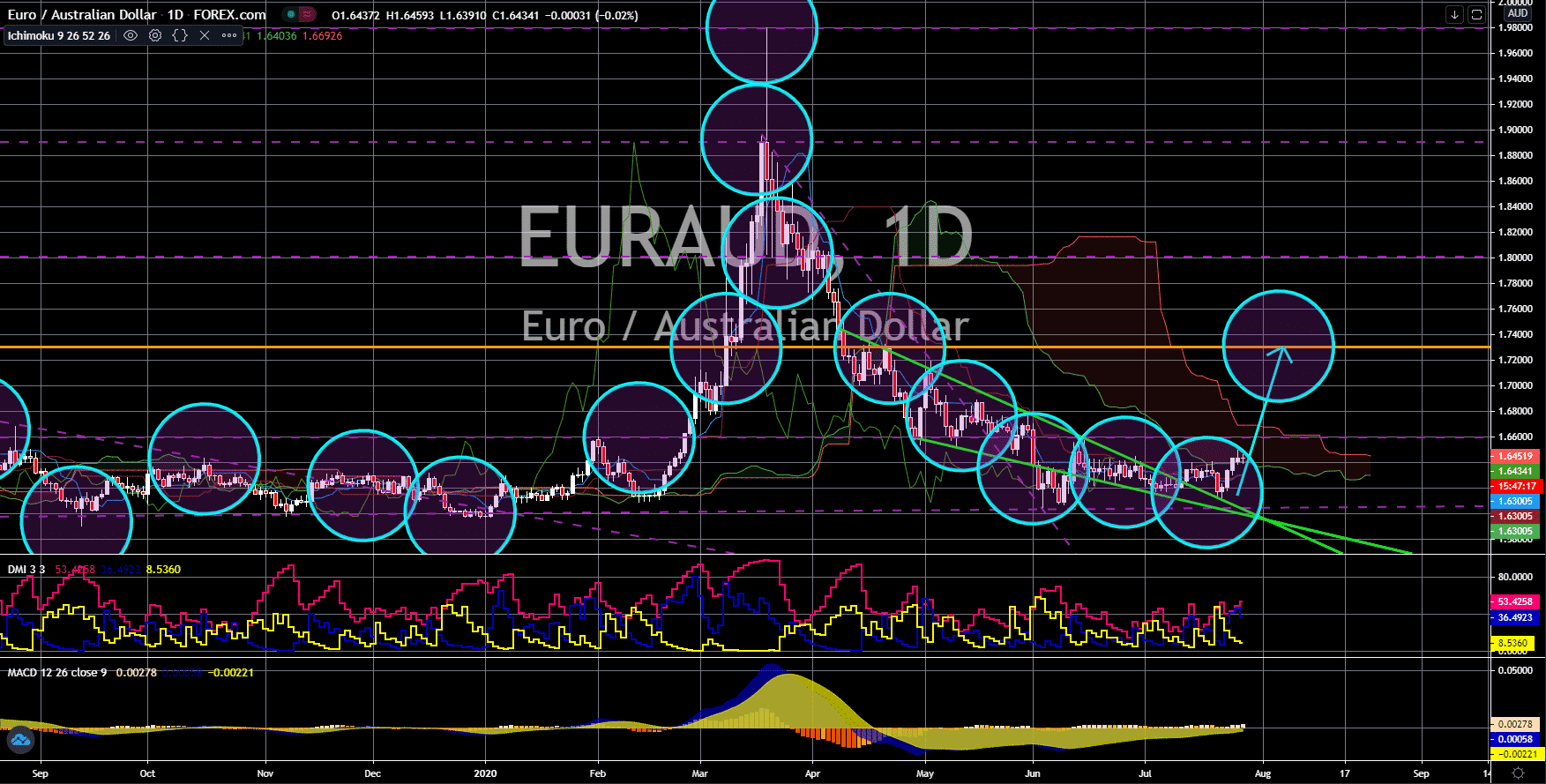 The pair broke out from a major resistance line, sending the pair higher towards its May 2018 high. The US posted mixed results last week. Its Manufacturing and Services PMI showed some strength on last Friday’s report. Figures were recorded at 51.3 and 49.6 points, respectively, which were both higher from their prior reports. Meanwhile, its initial jobless claims on Thursday, July 23, disappointed investors following the massive spike of claimants in the second week of July. And today, America will have its CB Consumer Confidence report with expectations lower from the prior report. On the other hand, Germany surprised investors with its optimistic Business Climate and Business Expectations report. Aside from that, one of the most hard-hit economies in the EU by the pandemic, Spain, showed a modest increase in unemployment rate. Job seekers in France also recorded lower figures. These indicate that the EU is on the right oath of economic recovery. 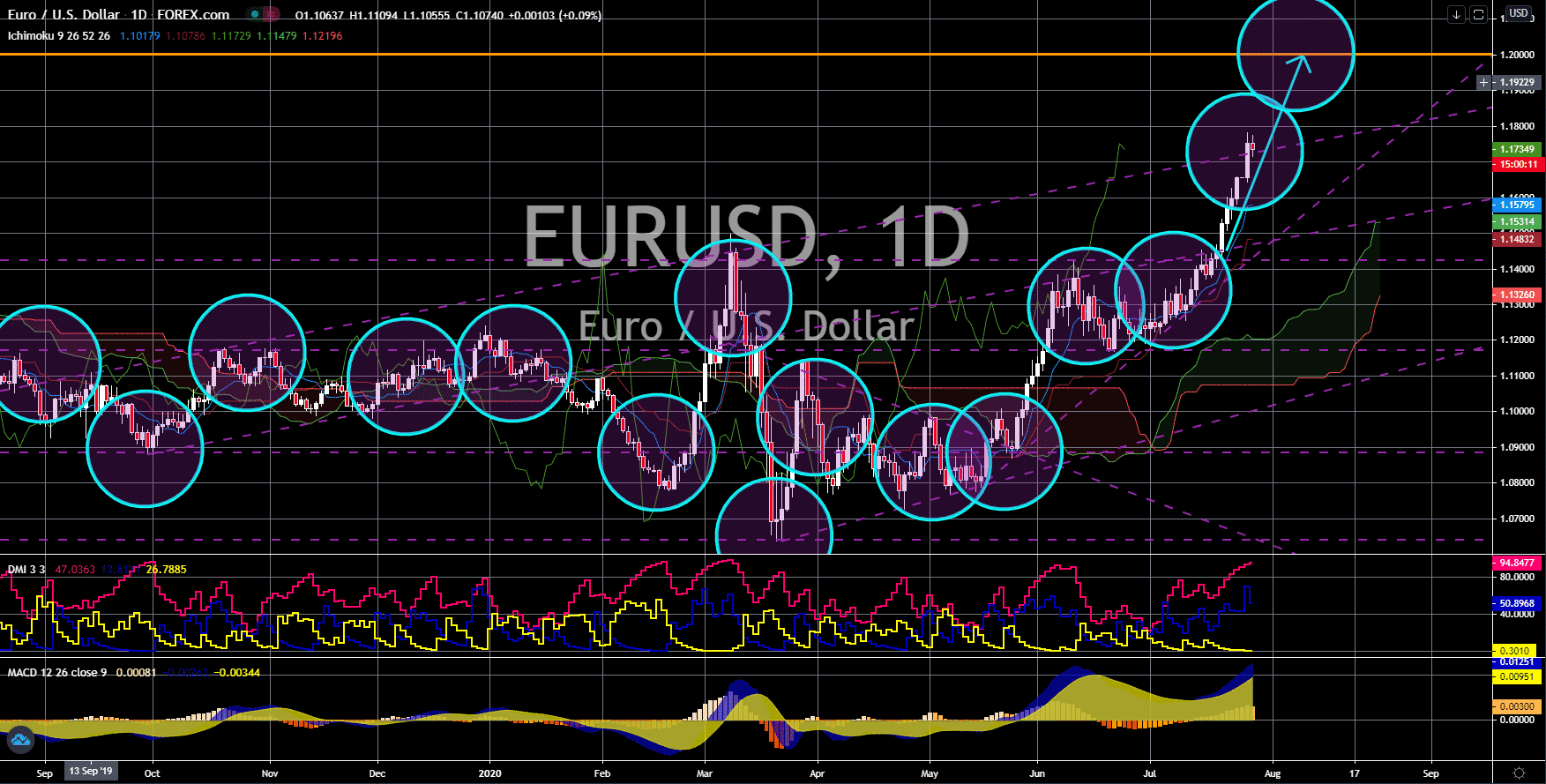 US- China “War of Words” To Worsen Ahead of US Elections