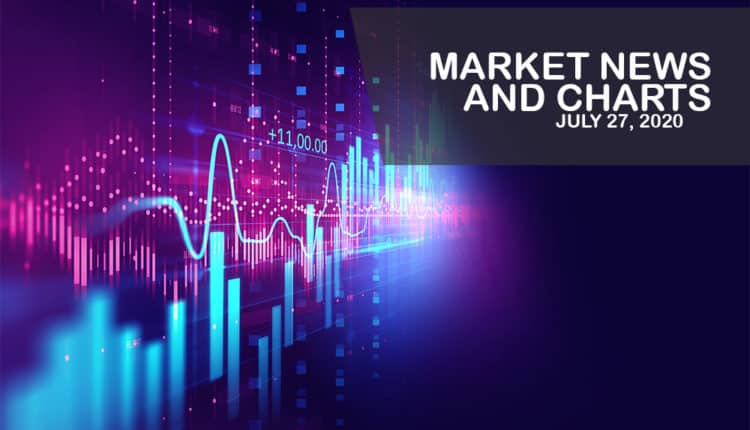 The pair will bounce back from a major support line, sending the pair higher towards its December 2018 high. The services sector of Australia is pushing the AUD higher as infrastructure and manufacturing businesses were put on hold due to the pandemic. Figure from last Thursday’s report for Services PMI went up to 58.5 points compared to the previous record of 53.1 and expectations of 53.2. The country’s Manufacturing PMI was also moving above 50 points with 53.4 result. This indicates that the Australian economy is already recovering from the recent slump bought by COVID-19. Meanwhile, investors were shocked with the recent jobless claims in the United States. Figure from last week’s report shows that people filing unemployment benefits went up to 1,416K from 1,300K a week ago. This disappointing figure is now causing investors to question America’s recovery plan as the $6 trillion dollars stimulus seems ineffective. 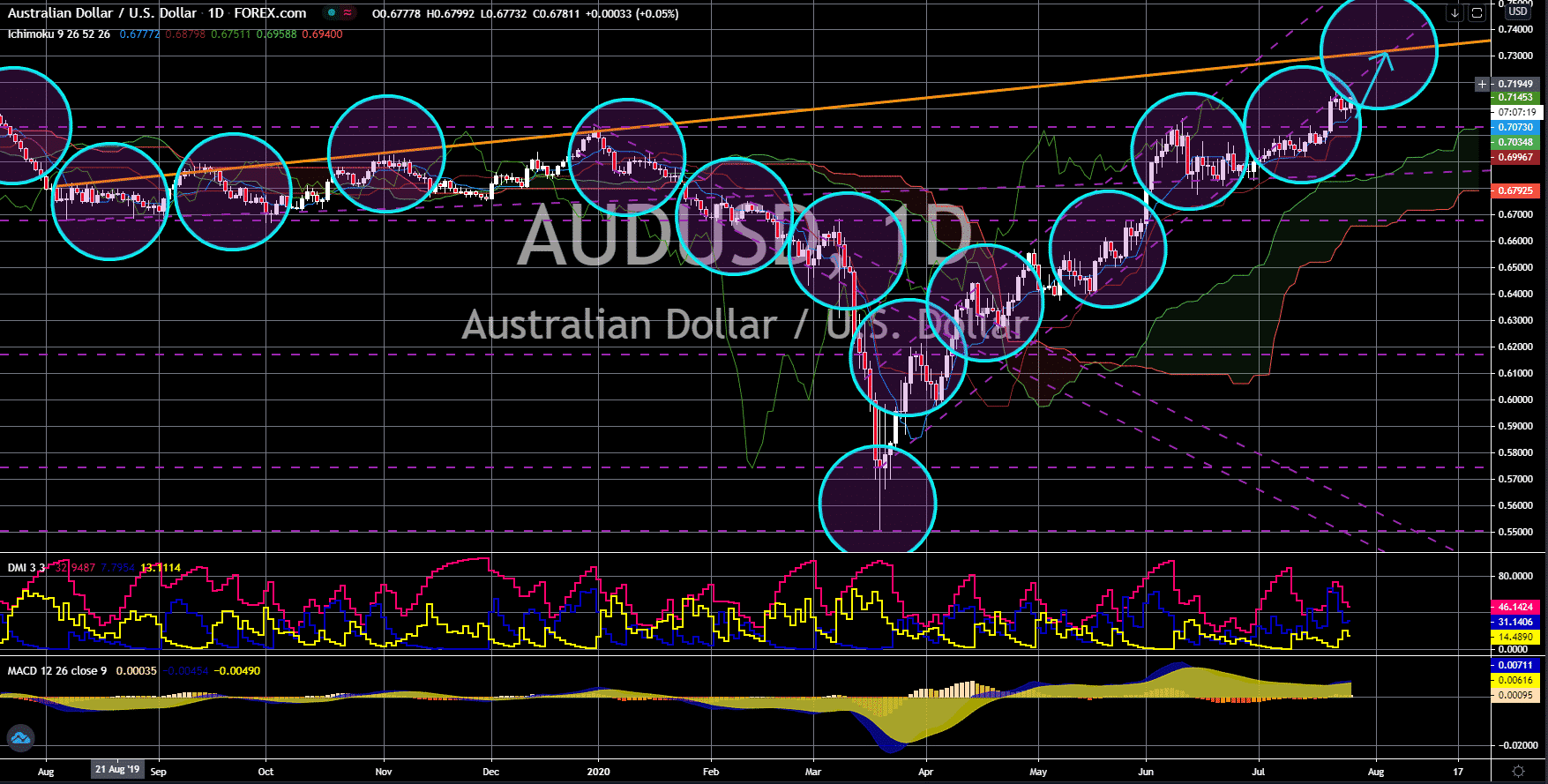 The pair will reverse back and head towards a key support line. The reign of the Australian dollar against the CAD is about to end. In March 2020, the Bank of Canada made a bold move of cutting 150 basis points on its benchmark interest rate. This, in turn, caused a massive decline in the value of the Canadian dollar. Despite the short-term decline, analysts are anticipating a recovery in Canada’s currency in the long run as the cut was meant to support the local economy. Furthermore, the Canadian government is reopening the economy safely and slowly which might disappoint investors in the short run but will benefit the country’s economy for long-term. Australia, on the other hand, reopened its economy with the fear that the continued lockdown might force companies to go bankrupt. This has created a massive spike in the country’s reports for the past few days, but analysts are not convinced that the country can sustain these positive figures. 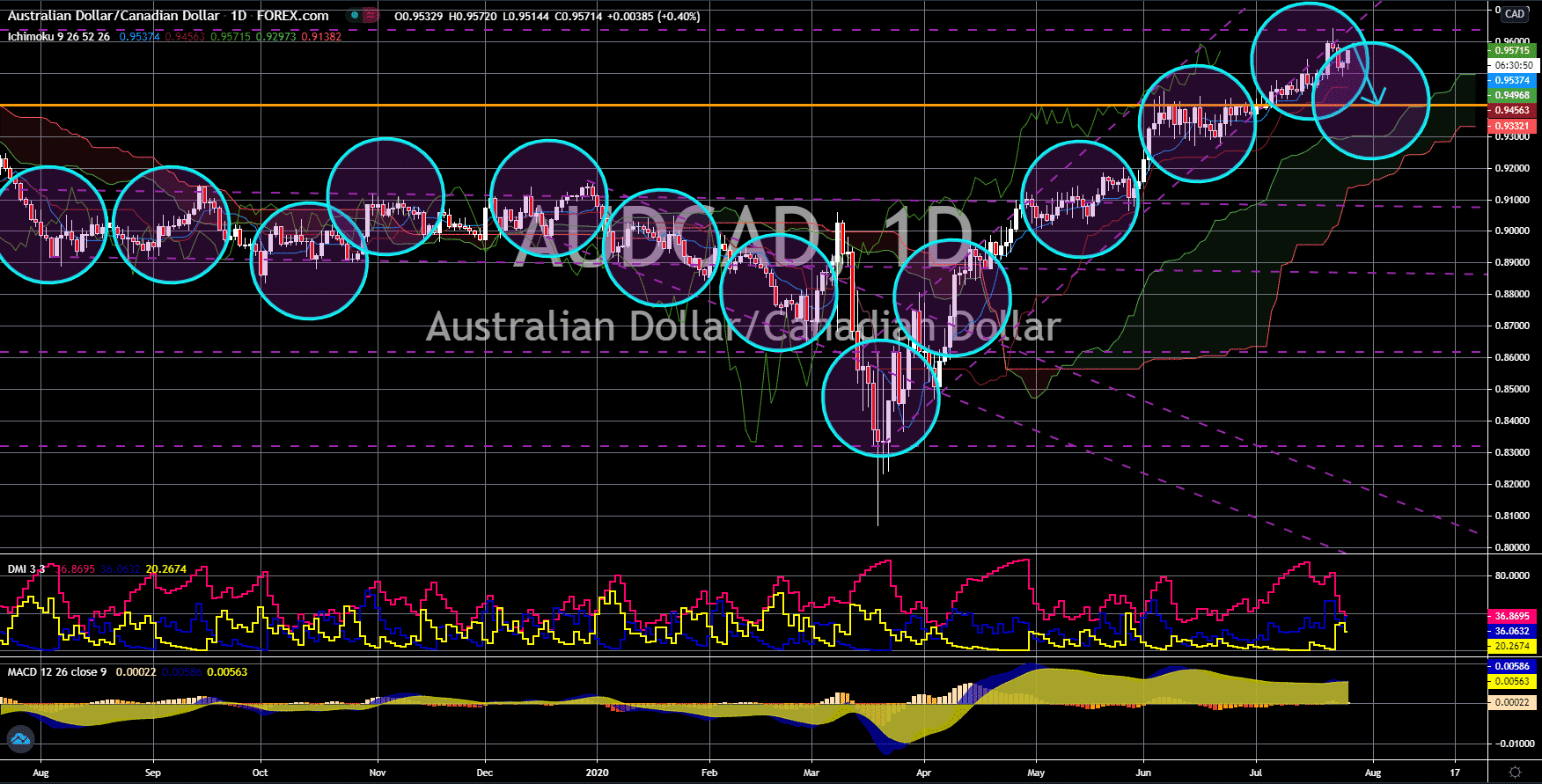 The pair will break down from major support lines, sending the pair lower towards another major support line. Australia surprised investors with the positive data from Manufacturing and Services PMI on Thursday, July 23. Figures were 58.5 and 53.4, respectively. Analysts attributed the above 50 points figure from the drastic stimulus presented by the Australian government. However, the country’s long-term outlook is paying for its short-term strength. Budget for the current fiscal year is expected to incur a deficit of $184.5 billion, up from $85.8 billion in 2019. Projection for GDP growth in 2020 was also negative with 0.25% contraction expectations. For the second half of 2020 to the first half of 2021, economic contraction is expected to reach 2.5%. Unemployment rate is expected to pick up to 9.25% for the last month of the year. With these long-term projections in mind, investors are expected to transfer their money to safe-haven assets like the Swiss franc. 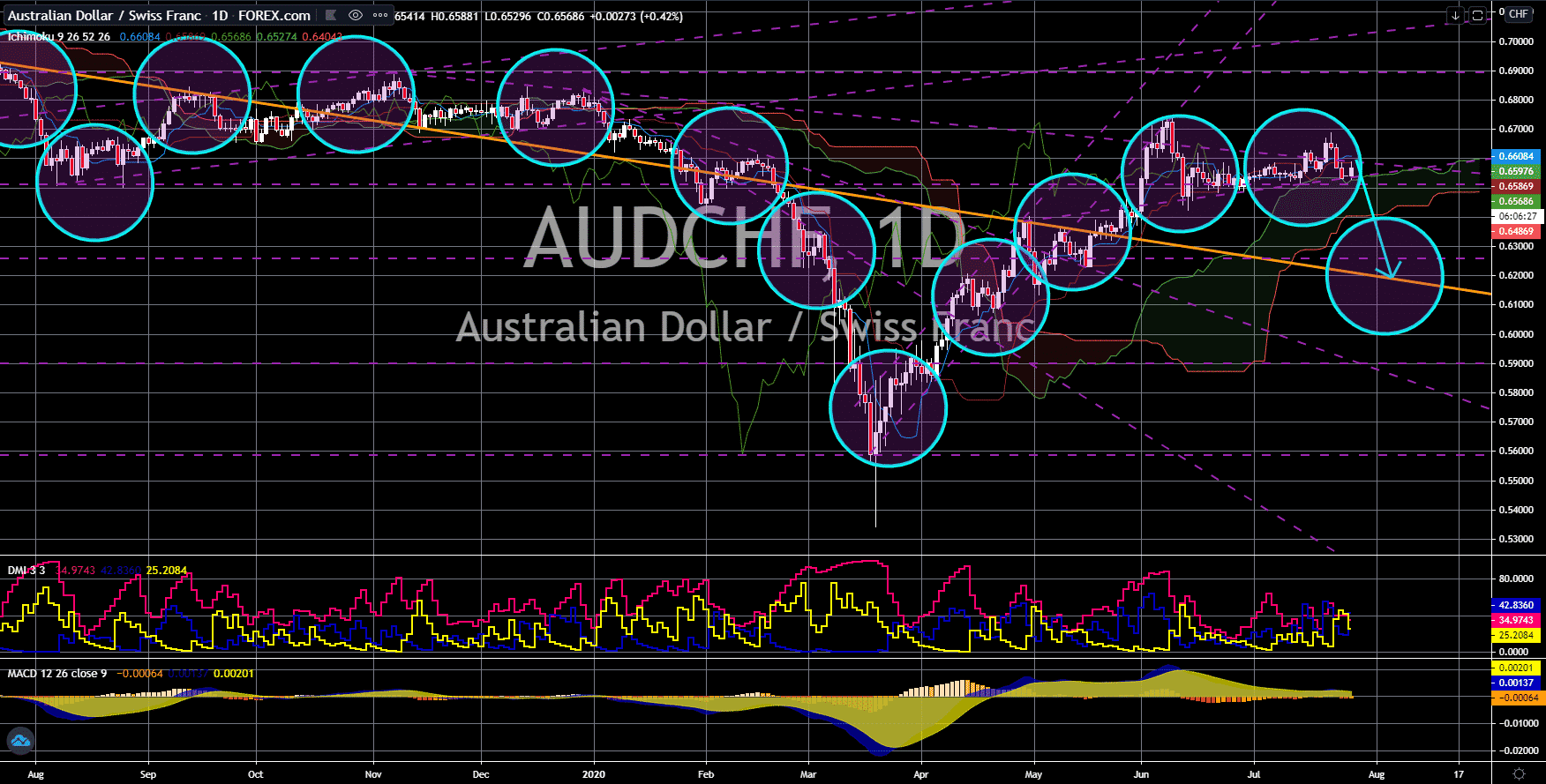 The pair will break out from a “Triangle” formation, sending the pair higher towards a key resistance line. The United Kingdom defied expectations for its Manufacturing, Services, and Composite PMI reports. Despite expectations of weak economic data due to the coronavirus pandemic and stalled Brexit negotiations with the EU, figures for its reports showed economic expansion. The numbers were 53.6, 56.6, and 57.1, respectively, compared to previous data and expectations of 50.1 and 52.0, 47.1 and 51.5, and 47.7 and 51.1 points. The opposite is true for Japan. Analysts are optimistic with the Japanese economy following the lifting of national emergency back in May. Aside from this, the Japanese government unveiled its largest fiscal stimulus to date for COVID-19 at $1 trillion dollars. Investors are now investing on the prospect of future bilateral trade agreements by the UK outside the European Union. 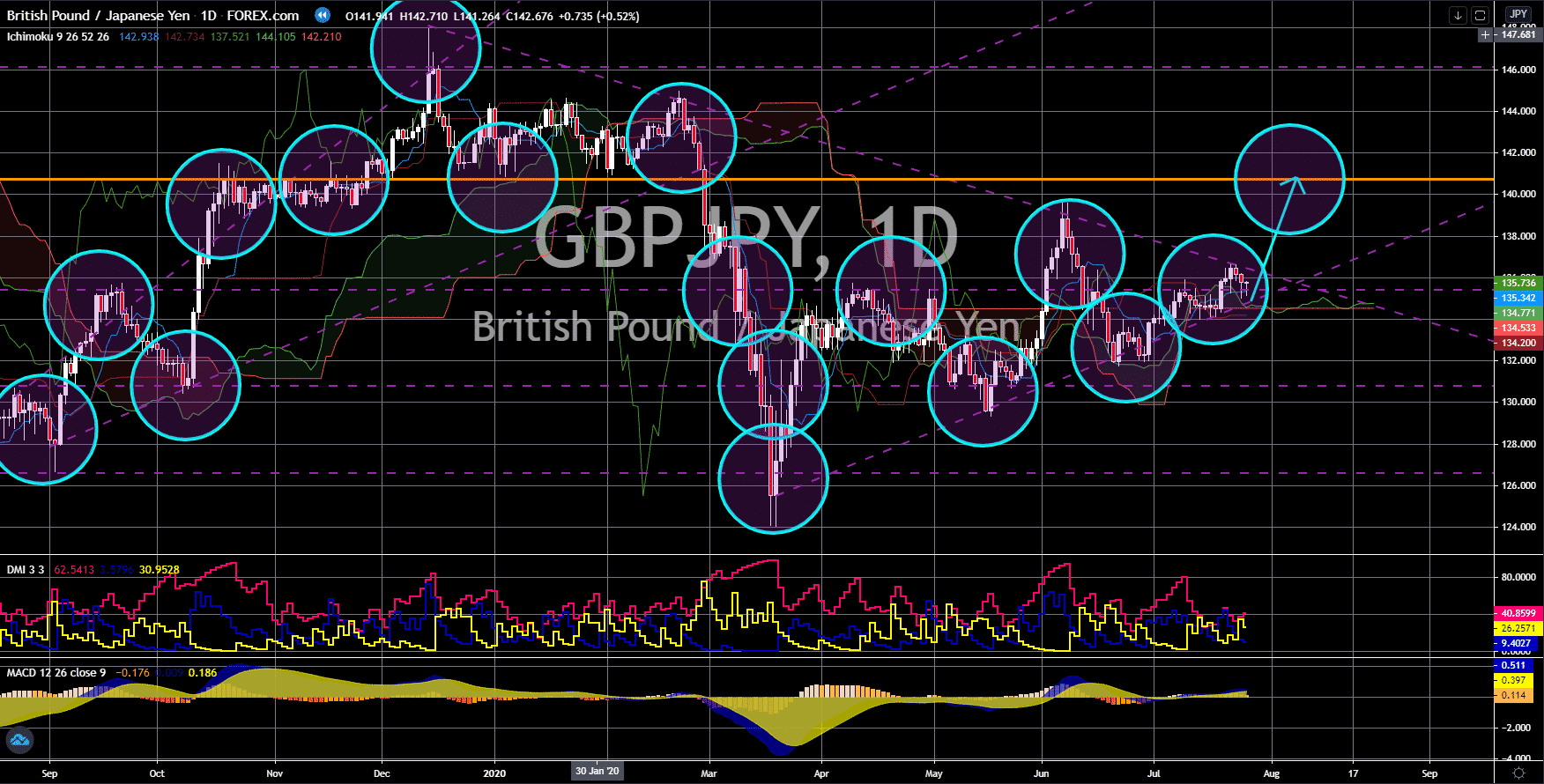