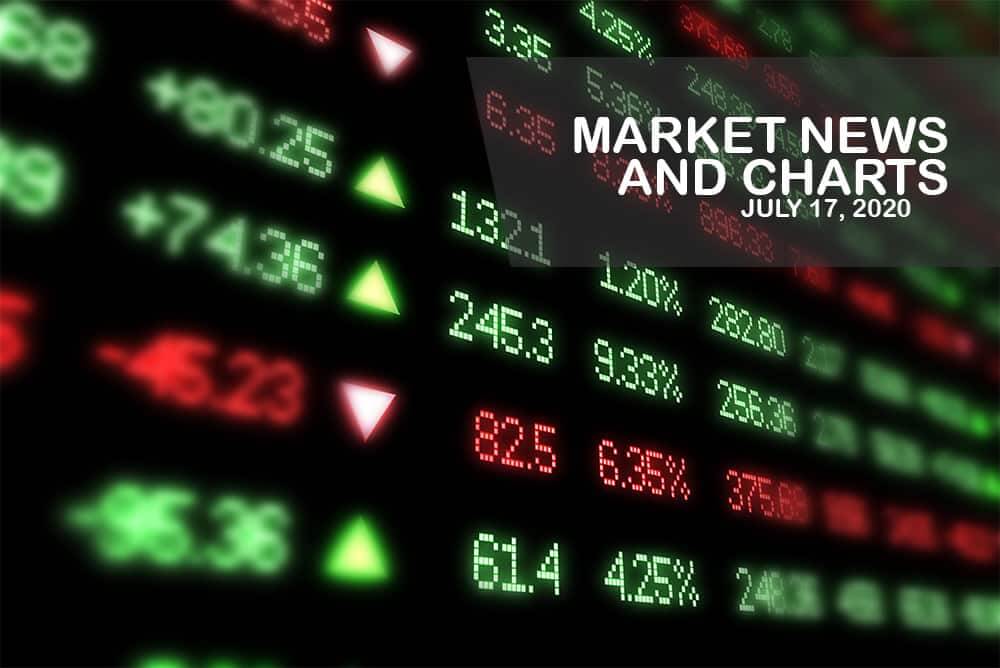 Investors of the Brazilian real are gathering strength to break to the pair’s current levels and ultimately for the USDBRL to go down to its support level. The trading pair is projected to reach early June ranges in the first half of the month as the Latin American currency tries to recover. Bulls are weighed down by the intense pressure from the coronavirus crisis faced by the United States. And as the situation gets even more dire, the US dollar would most likely lose its appeal to bulls. As of writing, both Brazil and the US have the greatest number of coronavirus infections amongst any other countries in the globe. In the United States, only two states reported seeing signs of improvement in the infection rate. Meanwhile. Almost 40 states said that they are facing a serious increase in the number of infections. As for Brazil, the cases in the country breaches the two million mark and among those infected by the deadly virus the President himself.

The Romanian leu continues to advance against the US dollar and the trading pair is widely predicted to go down to its support level. The trading pair is affected by news about the highly anticipated coronavirus vaccine. In fact, most Central European currencies are seen supported by this factor especially considering that the region is already recovering after most governments start relaxing their lockdowns. Another main thing is the domestic demand for safe-haven currencies in Romania is not that strong anymore especially for the US dollar. However, it’s also worth considering that Romania hasn’t also fully contained the spread of the virus there. Just recently, it was reported that Romania recorded 777 new COVID-19 cases in just 24 hours, the largest single-day spike in the country since the pandemic started. As of writing, the country’s total confirmed cases is now at 35,003 while 24,335 patients were already discharged.

The euro to Norwegian krone exchange rate is currently seen flirting with a critical support level which it’s widely predicted to break past. Prices are forecasted to go down to its lowest levels since February 2020 or pre-coronavirus prices. It’s been reported that the euro is having its luck against most major currencies but unfortunately, bulls are not having any luck against most currencies in the region, particularly against the Norwegian krone. However, it’s worth noting the bearish investors are held back by concerns in the commodity market, mainly for crude prices. This comes after the Organization of the Petroleum Exporting Countries and their allied countries agreed to ease the record supply curbs. After the news broke out, crude prices immediately declined, causing commodity-linked assets like the Norwegian krone to slightly buckle against the euro. Luckily for the Norwegian krone, the slip up was capped by news from the American crude market.

After the Hungarian central bank unleashed an unexpected rate cut a few weeks ago, the bears have lost their fighting power. Prices are projected to rally to their resistance level as the Hungarian forint is at the mercy, yet again, of another expected rate cut from the country’s central bank later next week. Bears are already concerned that they were not able to hold their ground following the first interest rate cut, a second one would definitely be detrimental to the forint’s strength. Just recently, a poll conducted on experts and economists showed that the National Bank of Hungary is widely expected to have another 15 basis points cut on Tuesday next week, which showed lower the country’s interest rates to about 0.6%. All of the experts that participated said that the bank should extend the unexpected easing policy of the bank to help the Hungarian economy recover from the detrimental damages brought by the unforgiving coronavirus pandemic.