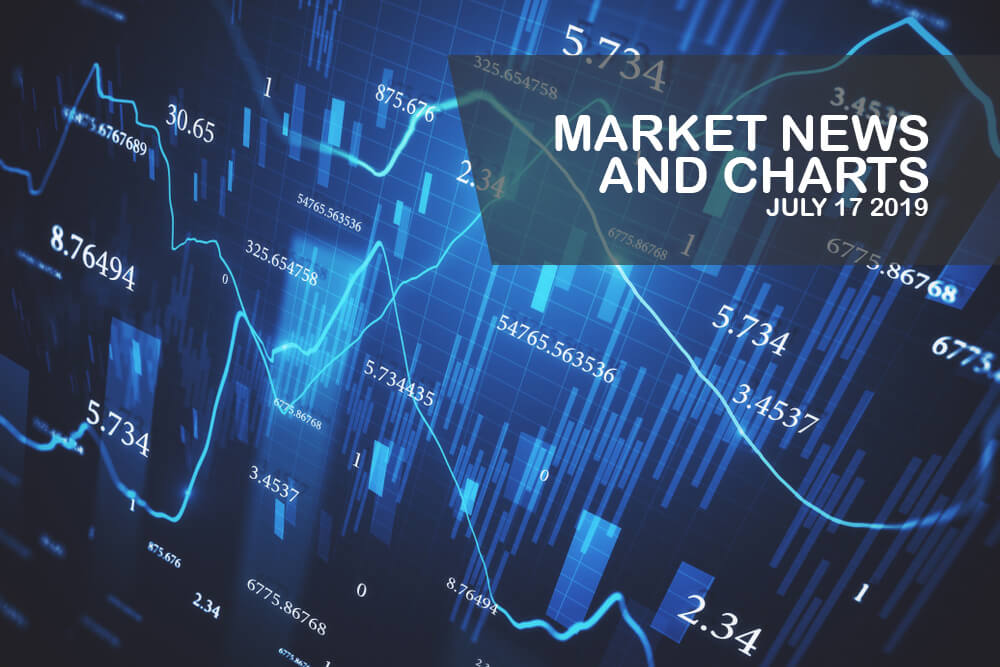 The pair was expected to break down from a major support line, sending the pair lower towards another major support line. This a significant year for the European Union as it tries to expand its influence from the East and to the West. The EU had ratified the EU-Japan Free Trade Deal, which became the largest trading zone in the world. On the other hand, the 28-member state bloc had signed a historic EU-Mercosur Free Trade Deal. The Mercosur was the largest trading bloc in South America. Aside from these, the European Union has been in touch with the trans-Pacific partnership, the CPTPP (Comprehensive and Progressive Trans-Pacific Partnership). All move was aimed to protect globalism and ditch the global trend idea of protectionism. However, this move will keep the EU away from the United States, something that Japan was doing the opposite, by signing bilateral trade agreements to countries and pacts.

Thee pair was seen to continue its upward movement towards the “Rising Wedge” pattern resistance line. New Zealand Foreign Minister Winston Peters has met United States’ Vice President Mike Pence at the White House, hours after making a strong pitch for a free trade deal with the US in a speech in Washington. He essentially made the case that the United States was being left behind in the Asia Pacific region. In January 2017, the U.S. officially withdraw from the TPP (Trans-Pacific Partnership), which was pioneered by the former U.S. President Barack Obama. The remaining members on the other hand, had ratified the deal and came into effect in January 2019. New Zealand’s move was seen as an extension with its decision to sign a post-Brexit trade agreement with the United Kingdom, while maintaining its existing trade relations with the European Union.

The pair was struggling to break out from its current resistance line, which suggest that the pair might be up for a reversion. World powers are now teaming up to counter China’s influence in the Indo-Pacific. For the first time, Japan teamed up with the United States and Australia with the Talisman Sabre military exercises this July. Trilateral U.S.-Japan-Australia cooperation has grown in recent years following the threat with the increasing presence of Chinese military on the disputed South China Sea. Aside from this, China had also leased a 99-year agreement with Sri Lanka’s biggest port after the company managing the port defaulted to its Chinese debts. Australia and Japan were two (2) regional powers and both headed the CPTPP (Comprehensive and Progressive Trans-Pacific Partnership). Australia was currently dealing with its recession, while Japan had been recovering from an economic depression.

The pair broke out from a downtrend resistance line, which will send the pair higher towards a major resistance line in the following days. Following the rising influence of China in the Asia Pacific, Australia warned for a Chinese military base. China is using both its military and economic might to influence countries in the different regions. China had been extending government grants and loans, which are above the company or the country’s capacity to pay. Most of the scenario are ending with China leasing a part of the country in exchange for the unpaid loans. And world powers are being threatened that China might convert these leases into military bases. The United States, Japan, and Australia was currently in a trilateral agreement, which increases their military presence in the Asia Pacific. In line with this, U.S. President Donald Trump will host Australia Prime Minister Scott Morrison in September.