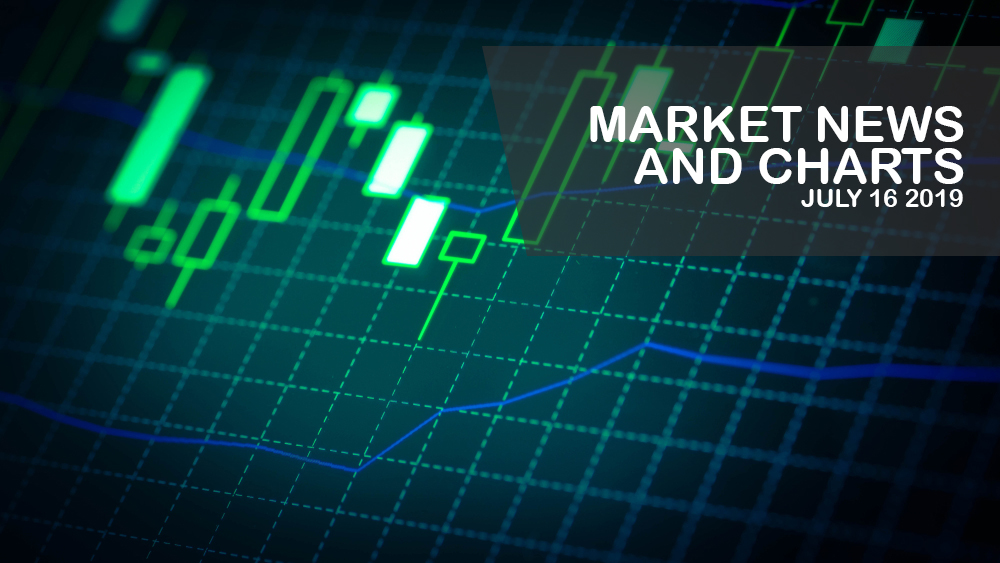 The pair was seen to continue going downwards, hitting its previous low and bringing the pair backed to the downtrend channel. The European Union is losing on all sides. The United Kingdom is on the process of withdrawing from the bloc, the failure of Deutsche Bank-Commerzbank merger, the failing relationship between the EU and the United States, and the rejection of Switzerland on a framework deal, which will incorporate all the existing bilateral trade agreements between the two (2) economies. Switzerland hit backed with the EU after they threatened to block EU citizens from participating in the Swiss Exchange. The EU accounts for a quarter of Switzerland’s exchange value. Freezing the accounts of EU nationals in the Swiss Exchange would send its index and companies listed to go down. Despite this, Swiss officials are confident that they can withstand without the support from the 27-member states bloc.

The pair failed to breakout from a major resistance line, sending the pair lower towards a major support line. The United States and the Visegrad Group, an Eastern and Nationalist bloc inside the European Union, was more connected than ever. The U.S. sees the group as vital in containing Russia’s military aggression, especially after its withdrawal from the 1987 nuclear pact treaty, the INF (Intermediate-range Nuclear Forces). However, following the election of Slovakia’s new president, the relationship between the two (2) countries are threatened. Slovakia is currently the presiding president of the Visegrad Group. Among the members of the Visegrad Group (Hungary, Poland, Czech Republic), Slovakia was the most neutral. It was also the only country among the group that haven’t met with U.S. President Donald Trump yet. If the new president turns to be weak, it will compromise the relationship between the group and the U.S.

The pair failed to breakout from a downtrend channel, which sends the pair lower towards a major support line. Swiss authorities said they have agreed to extradite a Chinese national to the United States where he is wanted on charges of corporate espionage in the pharmaceutical industry. Yu Xue is a biochemist who last year pleaded guilty to stealing trade secrets from drugmaker GlaxoSmithKline (GSK). This move came at an unprecedented time where Switzerland and the European Union’s relationship was at its low and following the bilateral trade agreement between Switzerland and China regarding the Chinese Belt and Road Initiative. Switzerland was the first European country to sign the agreement after Chinese President Xi Jinping visited Germany. This will boost U.S. influence in the region, especially after the strengthening ties between the U.S. and the Visegrad Group and also with the United Kingdom.

The pair was expected to breakout from a major resistance line, sending the pair higher towards another major resistance line to reach its year-to-date (YTD) high. Brexit was supposed to trigger a domino effect that could spell the beginning of the end of the European Union. However, the win of Germany’s European People’s Party (EPP) during the recent election had strengthened the leadership of the Germano-Franco alliance. This had leave Europe populist leaders to back away from calls to withdraw from the European Union. The current situation of the United Kingdom can also be a reason as to why populist countries are holding back to a referendum. The UK had extended its withdrawal from March 29 to October 31, the Brexit had caused two (2) Prime Ministers to resign, and the two (2) leading candidates for British premiership was seen outgunning each other on who was the most “Hard Brexiter”.