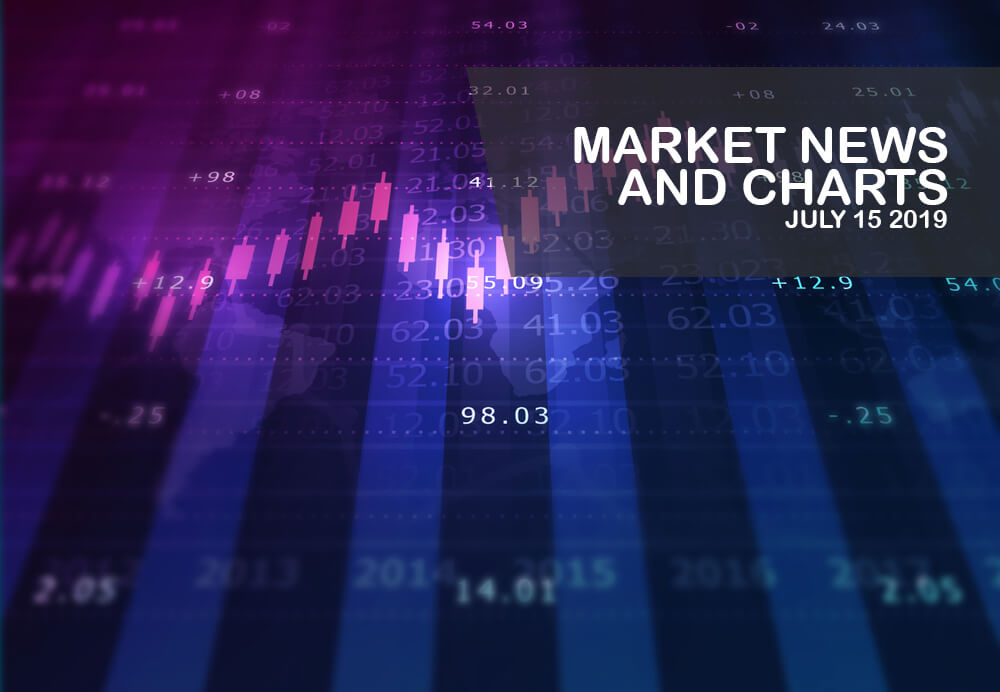 The pair was seen regaining its strength after it bounced back from a major support line and was expected to retest an uptrend resistance line. As the Eastern and Nationalist bloc inside the European Union, the Visegrad Group, are increasing their dependency to the United States, along with U.S. President Donald Trump’s leadership, the possibility that Russia meddles in the 2016 U.S. Presidential Election, which saw the win of Trump, might hold them back. From the perspective of a country counting itself as the “best barometer” of concern about Russia’s aggression, President Donald Trump is anything but soft on the government of Vladimir Putin, a top Polish official in the U.S. says. Trump pledged last month to put 2,000 more U.S. troops in Poland, at a time when that nation is wary not only because of its own distant history with Russia but because of Russia’s invasions of Georgia in 2008 and Ukraine in 2014.

The pair was expected to start a steep decline after it broke down from a major support line, which will send the pair lower toward its 15-month low. Since the election of U.S. President Donald Trump in 2016, the relationship between the United States and Israel had prospered. During President Trump’s term, the U.S. had acknowledged the Gaza Strip, Golan Heights, and West Bank as Israeli-occupied territory. However, this might come to an end. During the 2018 U.S. midterm election, the Democrats took back the control of the U.S. House of Representative, while Republicans still controls the House of Senate. Congresswoman Ilhan Omar, a Somali-born refugee, and Palestinian-American Congresswoman Rashida Tlaib, are not only challenging President Trump, but they are also speaking out like never before about the U.S.’ unwavering support of Israel and its 52 years of occupation of the Palestinians.

The pair found a strong support from a support line, which will send the pair higher in the following days. South Africa’s new justice minister confirmed that he will ask the courts to reverse his predecessor’s decision to have former Mozambican finance minister Manuel Chang extradited to his home country. Chang has been in custody in South Africa since December, when he was arrested at the request of the United States for his alleged involvement in $2 billion of borrowing that U.S. authorities say was fraudulent. He denies wrongdoing and sought the return to Mozambique, where he has also been charged, in preference to being extradited to the United States. This move will give South Africa an advantage against the U.S. following the fallout of their relationship. In the recent years, South Africa had shifted from the U.S. to China in exchange for soft loans and government grants that led to its financial dependency to China.

The pair failed to sustain its strength, sending the pair lower back to the downtrend channel support line. The United States and Russia’ withdrawal from the 1987 nuclear pact treaty, the INF (Intermediate-range Nuclear Forces), had been threatening the rest of the world with a new era of cold war between the two (2) nuclear-armed countries. After their meddling on Syria and Venezuela’s civil war, the two (2) countries are now trying to influence Turkey. Turkey gates the West and the East, making it an important geopolitical ally. Turkey is a member of the NATO (North Atlantic Treaty Organization) Alliance and was on the accession talks with the European Union. Being a member of NATO, Turkey was able to buy U.S.’ F-35 fighter jets, the most advance fighter jets in the world. However, the country also purchased Russia’s S-400 missile defense system, compromising the defense sharing agreement of the NATO.

The biggest economies and local problems