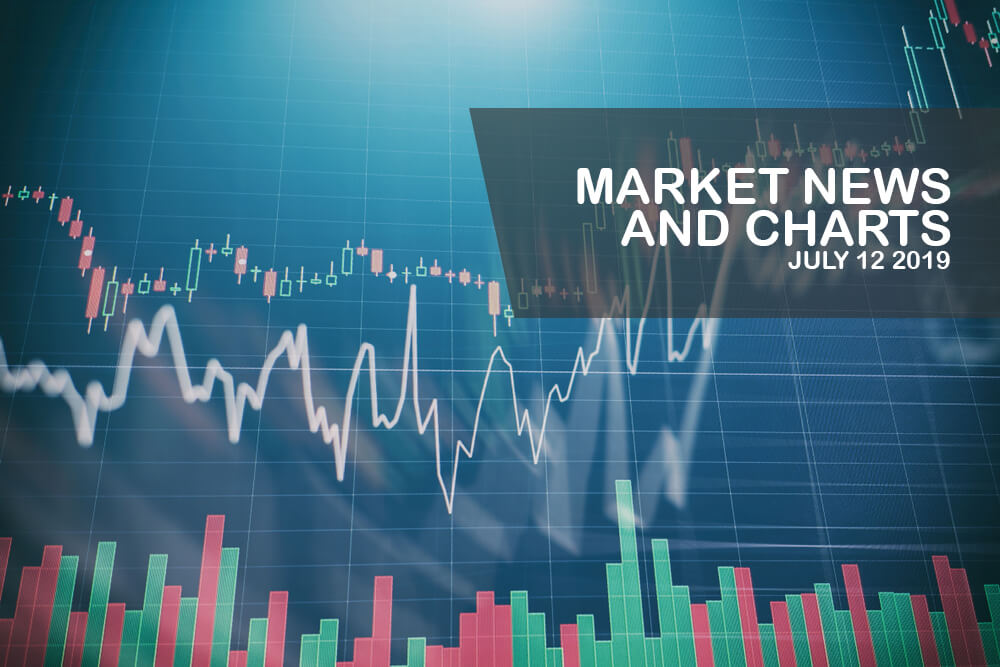 The pair failed to penetrate the uptrend channel support line, sending the pair back to its previous low. The United States gained the support of the Eastern bloc following his tougher stance and military actions on European Union’s border with Russia. Following the fallout of the relationship between the United States and the EU after the election of U.S. President Donald Trump put the U.S. on protectionist economy, America had shifted its focus on the Eastern and Nationalist bloc, the Visegard Group, comprising of Hungary, Poland, Czech Republic, and Slovak Republic. Aside from this, the narrowing relationship that the U.S. had with Turkey had made President Trump to reconsider selling is F-35 fighter jets to Romania, Poland, and now Czech Republic. However, China was also looking to increase its influence in Europe with the Road and Belt Initiative.

The pair was expected to fall lower towards a major support line after it failed to break out from its resistance line. The United States and Hungary’s relationship was at its peak since the dissolution of the USSR (Union of Soviet Socialist Republics). The former satellite state was now keen on Russia’s aggression in eastern Europe, particularly Russia’s annexation of Crimea, which is a Ukrainian territory. Ukraine was a major Western ally and the last stand before Russia will reach the European Union. In line with this, Hungarian Prime Minister Viktor Orban said that the United States can count on Hungary in the battlefield, which suggest a future military base in the country. The two (2) countries recently signed a defense agreement to boost cooperation between them. However, the election of new Slovakian president, Zuzana Čaputová, could derail this as she stated that the Visegrad group should respect the rule of law.

The pair was seen to fall lower and to break out from a major support line, which will form the “Head and Shoulder” formation. The United States is under pressure to bring Mexico back to the negotiating table after the country became the largest U.S. trading partner. Since the election of U.S. President Donald Trump, he had promised a war with countries whom he find were doing unfair trade practices, including its allies Japan and the European Union and even its neighbors, Canada and Mexico. Trump had pushed the efforts to ratify the NAFTA (North Atlantic Treaty Organization), however, the U.S. Congress, which was now partly controlled by Democrats, had been preventing Trump’s agenda. Trump had since then imposed 5% tariffs on all Mexican exports to the country after the Congress failed to grant President Trump’s wishes. Politics was now playing in the U.S. making it harder to for them to bring Mexico to the negotiating table.

The pair failed to penetrate the uptrend channel support line, dragging the pair back to its previous low and a major support line. Norway’s importance, not just as a place for peace talks between nations and political parties around the globe, particularly the Venezuelan crisis between the Maduro government and self-proclaimed interim president Juan Guiado, but also in terms of geopolitics. Norway is the only country in Northern Europe, which is not part of the European Union, making the country an easy target for Russia. Russia’s interest with Norway stems back to Svalbard, which was one of the northernmost inhabitable areas near the Arctic. North Pole is melting fast, paving way for a new disputed territory between the United States, Russia, Canada, Denmark, and Norway. The U.S. was keen on keeping control on the region with its alliance with Norway. The U.S.’ claim was only through the state of Alaska.