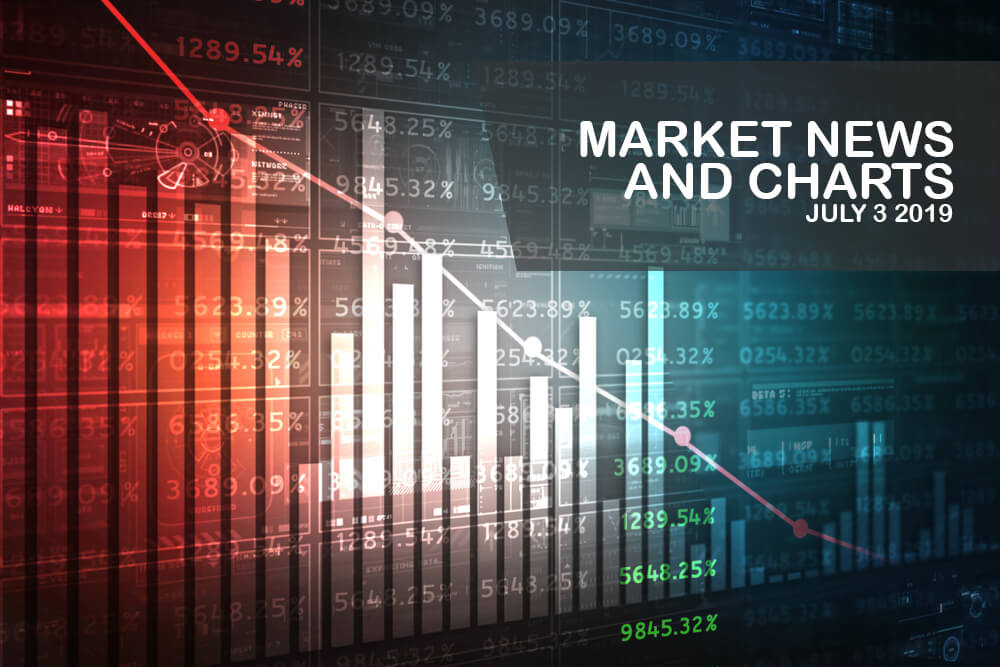 The pair failed to breakout from a major resistance line, sending the pair lower towards a major support line. The two (2) countries are still at odds with the possibility of a post-Brexit trade agreement after UK Prime Minister Theresa May said that the country will only engage in a bilateral trade negotiation with Japan once the country officially leaves the European Union. This was after Japan ratified the EU-Japan Free Trade Deal, which became the largest trading zone in the world. On the other hand, the United Kingdom was looking for a possibility to join the pacific rim trade pact, the CPTPP (Comprehensive and Progressive Tran-Pacific Partnership). However, Japan hit backed and said that the UK was far from the Pacific, which technically disqualifies the country to becoming a member of the pact. The CPTPP covers 1/3 of global export with the sea route in the South China Sea.

The pair was seen to fail to sustain its strength after it broke out from a downtrend resistance line, sending the pair lower back to the uptrend support line. Canadian Prime Minister Justin Trudeau said that he was confident that U.S. President Donald Trump brought up the issue of Canadians detained in China during his meeting with Chinese President Xi Jinping during the 2019 G20 Leaders Summit in Osaka. This was after Canada arrested Chinese telecom giant Huawei’s Global Chief Finance Officer Wang Meng Zhou as part of the extradition treaty between the United States and Canada. This had led China to arrest Canadians living in the country as part of its retaliation. However, China warned Canada not to be naïve and believe that U.S. Pressure could help resolve thorny issues plaguing between China and Canada, and for its ally to exert itself on Canada’s behalf.

The pair was seen to continue its steep decline after bouncing back from a major support line, but eventually goes back to its support. The British Pound and the Swiss Franc had been suffering from the Brexit extension until October 31 after UK Prime Minister Theresa May failed to make her three (3) deals to pass the British Parliament, which had later caused her premiership. The post-Brexit trade agreement between the two (2) countries will not take effect unless the UK officially leaves the European Union. Aside from this, Switzerland’s refusal to sign a framework deal with the EU, which incorporates all the existing bilateral trade agreement between the two (2) economies, shows the future relationship of the United Kingdom with the European Union once it leaves the bloc until October 31. The Brexit plan of UK Premiership candidates was also being questioned if it can deliver an orderly Brexit on time.

The pair was expected to climb back to an uptrend resistance line and retest its previous high. Following the divorce between the United Kingdom and the European Union, their allies was forced to take sides between the two (2) economies. Australia was one of the first countries to propose a post-Brexit trade agreement with the UK, while maintaining an existing free trade agreement with the EU. This move by Australia had made the 27-member states bloc to increase the country’s tariff quotas to punish Australia for taking advantage on the political turmoil in Europe. Australia now finds itself in a situation where two (2) important trading partners are keen to clinch a deal with it. And it has a team of skilled trade negotiators whereas the UK hasn’t negotiated on trade since 1972, as this is an EU competence. The Australian government position during the Brexit referendum had been that it would prefer that the UK remain in the EU.

US Stock Market Rallies Despite of Slowing Global Growth

Gold prices and the results of G-20 summit