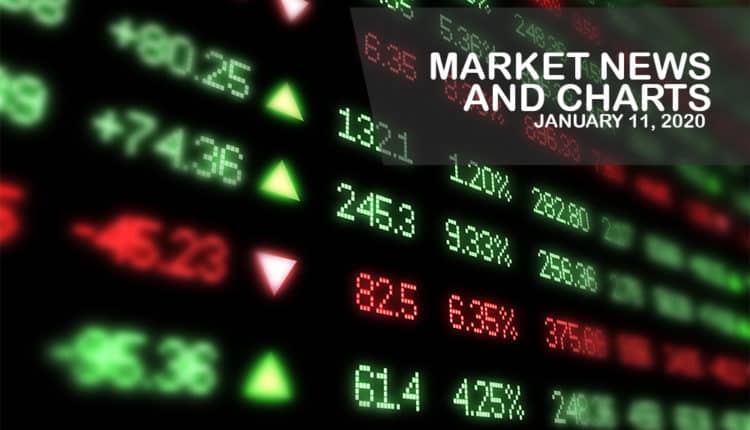 The pair will break down from its current support line towards the 1.80000 area. The British pound will continue to lose its competitive edge against the New Zealand dollar. This was due to the rising number of COVID-19 cases in the country. On Friday, Britain surpassed 3 million cases after unveiling its highest single day increase in coronavirus infections at 68,053 on Friday, January 08. Prime Minister Boris Johnson has already ordered a nationwide lockdown after the virus transmission went out of control. As a matter of fact, health officials predicted a shortage of clinical beds for COVID-19 patients of 2,000 on January 19 if cases continue to soar. The third wave of coronavirus was due to the new strain of the virus, which is 70% more contagious. The British government is expected to support the local economy during this time through stimulus. While the aid will boost UK equities, it will result in a decline in the pound sterling.

The pair will continue to trade lower in the following days. The Chinese yuan will continue its stellar performance against the greenback due to lesser government intervention in the economy. Beijing is the only advanced economy projected to grow in fiscal 2020, which means that the world’s second-largest economy will not need another influx of stimulus. In addition to this, the Chinese Communist Party has started to crackdown tech companies, specifically Alibaba. In October, Alibaba founder Jack Ma criticized Chinese regulators, which led to the cancellation of what was supposed to be the world’s largest IPO. Ant Group’s listing was delayed, and reports suggest that it was President Xi Jinping who scrapped the financial service company’s planned dual listing. BABA share prices were still 25% below its October high. The upbeat economic data and unattractiveness of Chinese equities will result in high demand for the Chinese renminbi. 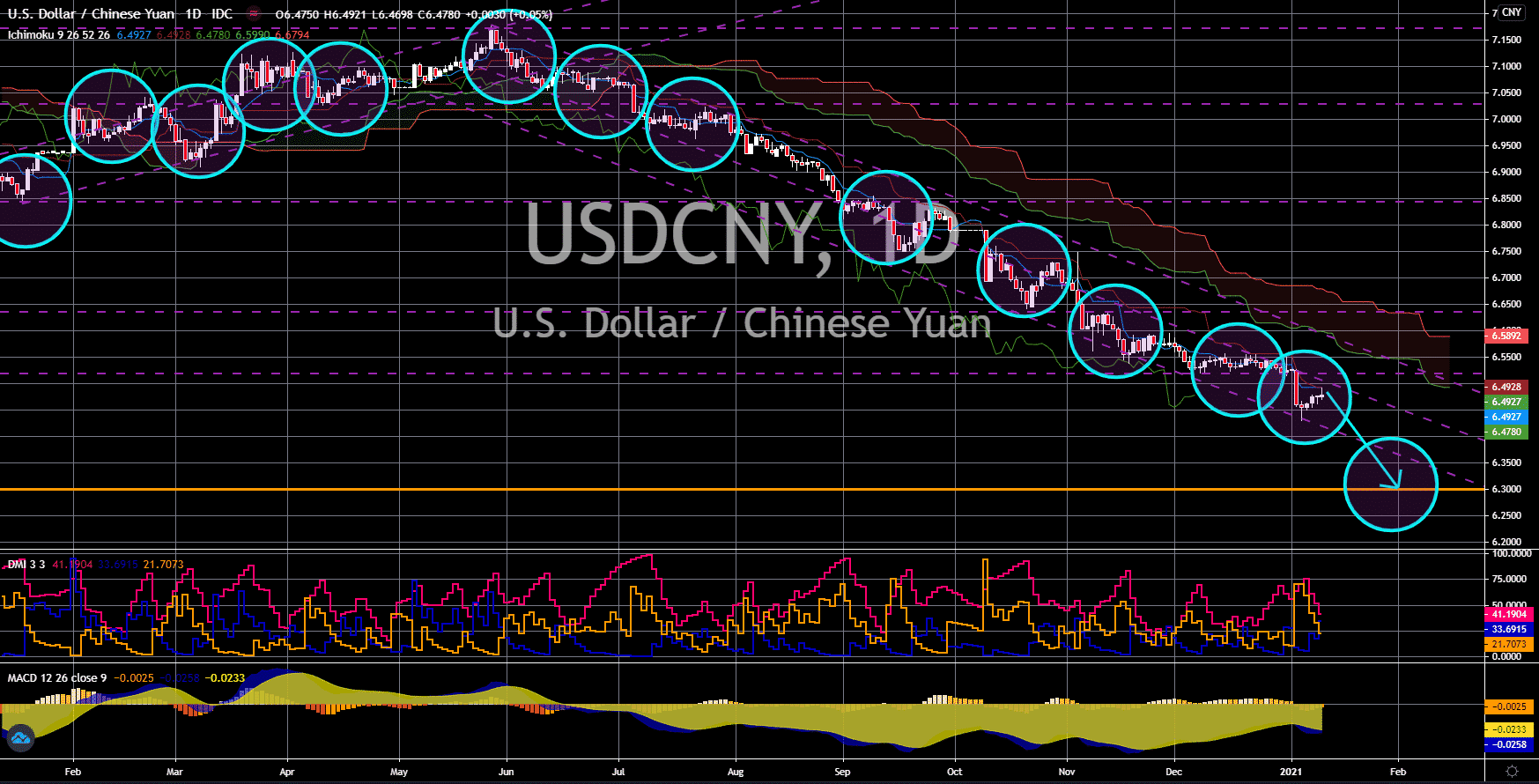 The pair is expected to break out from a downtrend resistance line, which will send the pair higher towards its previous high. Despite the overall weakness in the US dollar, the greenback is still expected to see some gains against the Turkish lira in the coming days. This was due to a negative Treasury Cash Balance report in Turkey on Friday, January 08. The key report dropped by 46.700 billion for the month of December compared to the 12.500 billion increase prior. This represents Turkey’s second largest decline in the report since January 2005. The biggest decline was recorded in May 2015’s report when the reported figure declined by 236.000 billion. Another factor that might contribute to an expected rise in the US dollar was Turkey’s antitrust investigation against US social media giant Facebook and its subsidiary WhatsApp. If Turkey fined these companies, the US might retaliate back with more economic sanctions. 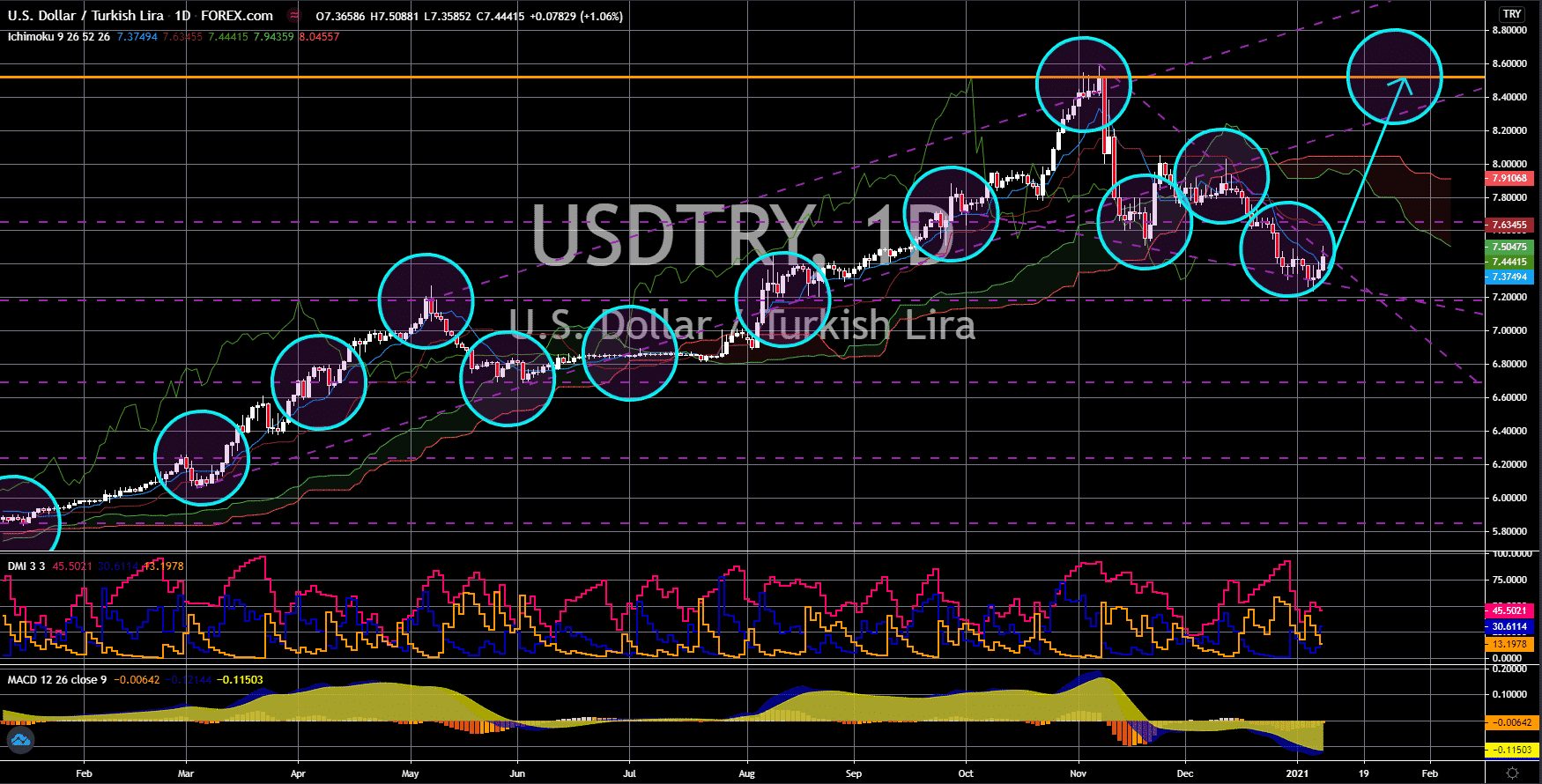 The pair will continue to fall towards the 1.60000 support area. The UK posted better-than-expected results on its import, export, and trade balance report. Figures came in at 4.7% and 2.2%, respectively, for the import and export. Imports gained the most from November’s report, leading to lower trade surplus of 16.4 billion against 18.0 billion expectations. The lockdown in December is also expected to further boost the figure of imports, which will slash the trade balance report lower. Germany might also suffer the same fate as the UK, in which COVID-19 cases were more than 3 million. This was following reports suggesting that the new variant of coronavirus had reached Berlin. As the economic powerhouse of the EU and the Eurozone, the possibility of cases soaring will result in lower value of the single currency. On the other hand, New Zealand is the model for countries with low coronavirus cases and robust economic recovery. 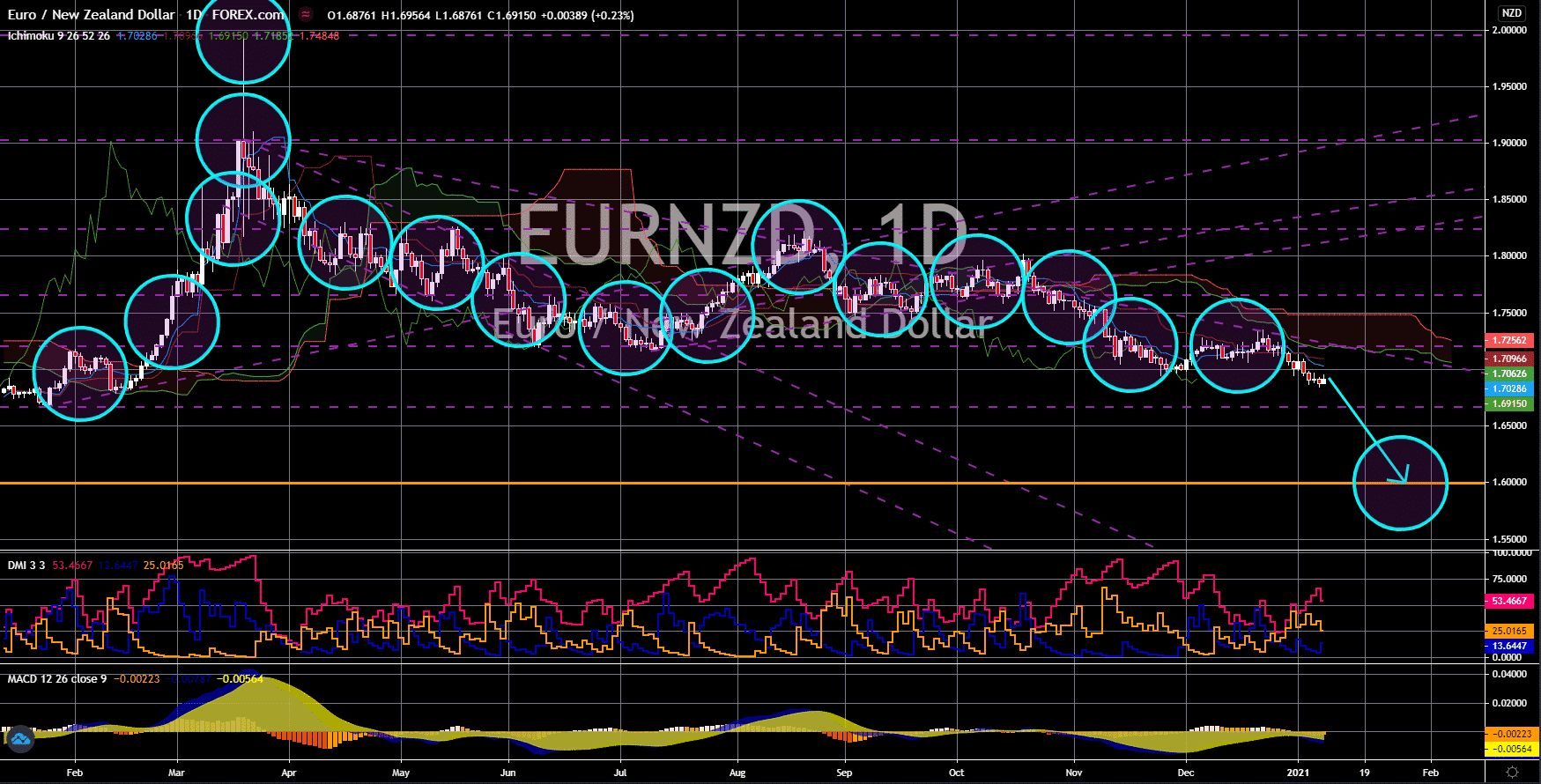