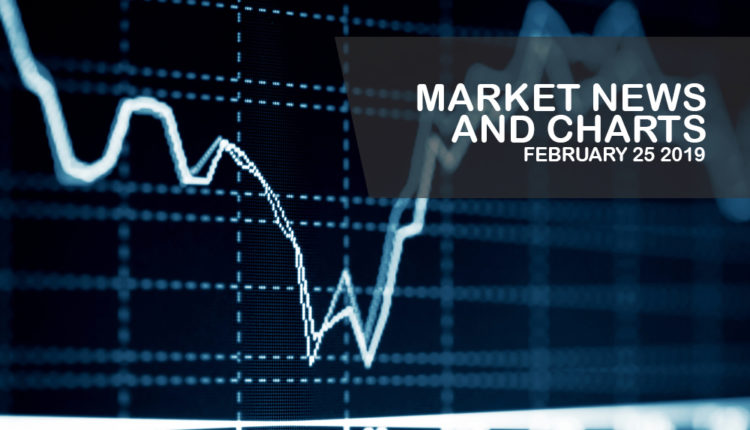 The pair will continue its upward movement and break out of a major resistance line to reach an all-time high. As the United States and Russia pulled out from a major accord known as the INF (Intermediate-range Nuclear Forces) Treaty, which prevents the two (2) countries from developing nuclear weapons that can reach Europe, these countries were now establishing military bases near the border between Russia and other members of the European Union and NATO (North Atlantic Treaty Organization) Alliance members. Russia increased its presence near its border with Finland, and had annexed Crimea, a part of Ukraine, and was pursuing to become a member of the European Union and NATO. In response, the United States deployed its military to Romania, the nearest country in Crimea, and was a member of the EU and the NATO Alliance. Russia had called the US to pullout its military in Romania.

The pair moved lower in the past few days, but was seen to retest its resistance line, signaling a healthy uptrend. The departure of the United Kingdom from the European Union triggered a rebellion from members of the EU. The Visegrad Group had expressed their plan to control the European Parliament by winning the European Parliamentary Election and had announced their plan to established and anti-EU league. Now the United States is lobbying to the Visegrad Group to gain influence. Another country that US might lobby is Norway. Norway is not a member of the European Union but can access EU’s Single Market by being a member of the EEA (European Economic Area). Norway was tamed by the EU after suggesting to the United Kingdom that they should do a “Norway Plus Brexit” wherein it will stay in the Customs Union to prevent a hard border with Ireland but will pull out from the EU’s Single Market. 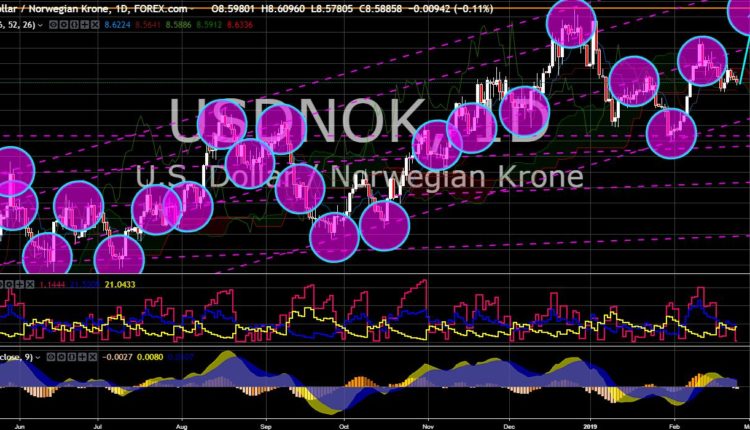 The pair was seen trading above the down trend channel’s middle support line but was expected to go lower to the channel’s last leg of support. Analysts warned that the European Union was on the verged of a collapse just like what happened to the Soviet Union. However, there are some experts saying that the current turmoil within the European Union was a shift in power control rather than a division of the bloc. The EU was currently being led by German Chancellor Angela Merkel and French President Emmanuel Macron, who recently renewed their vows with the Aachen Treat to lead the EU. However, small voices are emerging in the form of the Visegrad Group, which are former members of the Warsaw Pact who fought together with the USSR (Union of Soviet Socialist Republics) against the US led NATO (North Atlantic Treaty Organization) Alliance. Hungary leads the Visegrad Group. 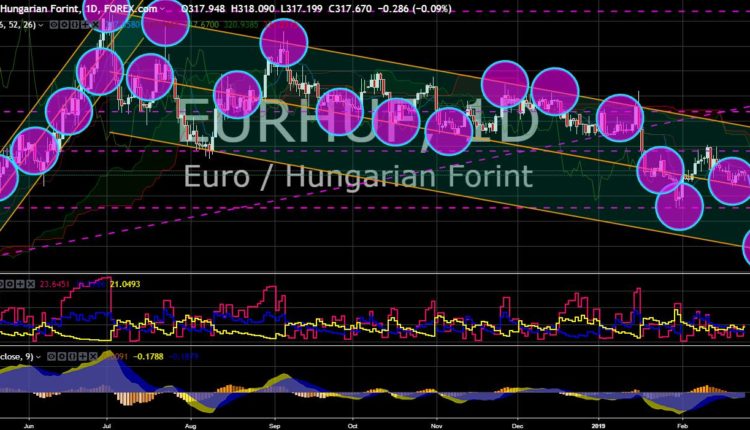 The pair was expected to break down of a major support line, which will further drag the pair towards its 6-month low. Egyptian President Abdel Fattah al-Sisi hosted the first joint EU-Arab summit in a bid to bolster the cooperation between the Arab World and Europe, and to prevent Russia and China from extending their influence in the East. However, this summit might be a sham considering that the African continent was heavily in debt with China. Aside from these, the Kingdom of Saudi Arabia’s Crown Prince and de facto leader recently headed to China to strengthen their relationship, while it was known that the prince had a close tie to Russian President Vladimir Putin, whom were both seen laughing together during the G20 Leader Summit. The European Union was planning to establish its own army, forecasting the possibility that US might pull out of the NATO (North Atlantic Treaty Organization) Alliance. 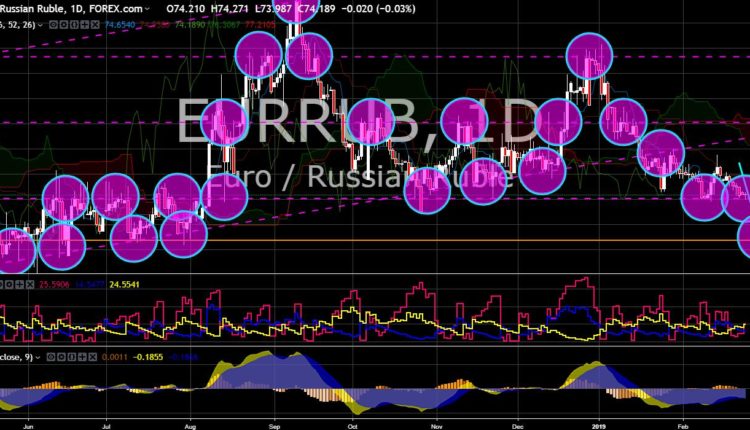