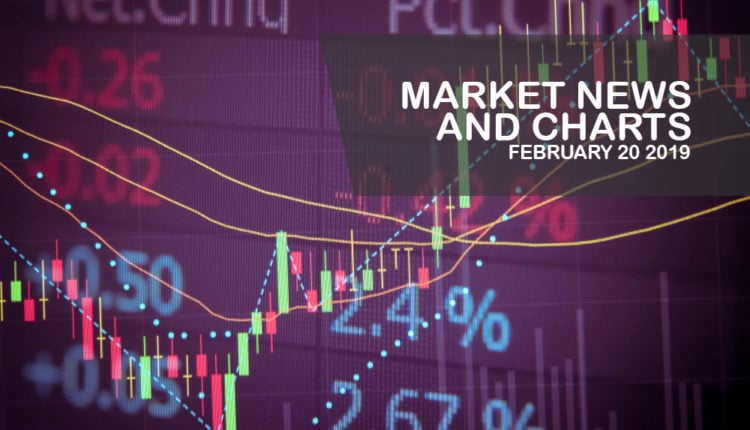 The pair was seen to move lower in the following days with its lower-low to complete the “Head and Shoulder” formation. Australia was pressured from its fellow Five Eyes Intelligence Alliance members to defy Trump’s pressure in banning the Chinese technology company Huawei. The United Kingdom announced this month that it was not closing the possibility that it might work with Huawei, describing the threat as “manageable”, while New Zealand said that its decision to ban the company has nothing to do with the influence of the United Kingdom and the United States. Canada on the other hand, was the only member that didn’t ban the company. Australia will face an impending federal election, which could be a catalyst in reversing its decision to not allow Huawei with its 5G (Fifth Generation) network. Canada, Australia, New Zealand and the United Kingdom composed the CANZUK, a group of British Colonies.

The pair will continue to go down after it failed to break out of the down trend resistance line. Once, Canada was being advised to follow Australia’s lead against China’s aggression regarding the cyber espionage, but now Australia was seeking help to Canada after its Parliament was hacked. Australia is months away from voting its next leader and Australian politicians are threatened that its enemies might be meddling with its election result, which could change its international diplomacy, especially if the election favors someone who was pro-China. China was Australia’s largest trading partner, and it was in Australia’s advantage to resolve its issue with China. Australia became vulnerable with its looming federal election, its growing gap with its neighbor New Zealand, and the pressure to choose between its former colonial master, the United Kingdom, and the biggest trading bloc in the world, the European Union. 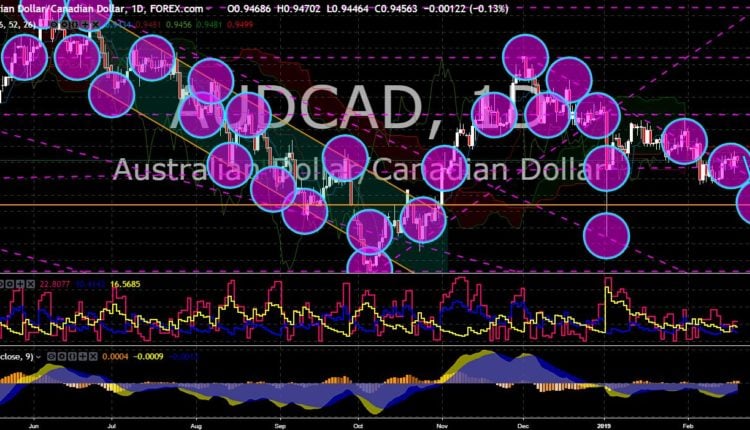 The pair is set for a steep decline after it was seen to break down of the down trend channel. The withdrawal of the United Kingdom from the European Union began the race of the former British Empire and German Empire to rebuild their influence across the world. The United Kingdom began to make a post-Brexit trading agreements with its former colonies (Canada, Australia, and New Zealand) and non-EU members (Switzerland and Norway), and even EU members (Hungary and Poland). On the other hand, German Chancellor Angela Merkel and French President Emmanuel Macron, the former and current de facto leader of the EU, renewed their vows to support  German-led EU. In the short-term, the European Union is likely to win against the United Kingdom when it comes to the economic factor as the EU had recently ratified its Free Trade Agreement with Japan, which creates the largest trading zone in the world. 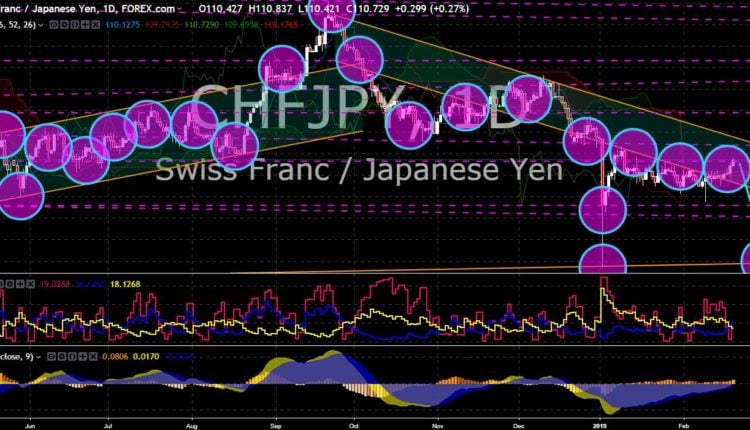 The pair was seen to fail in breaking out of a major resistance line after its recent attempt also failed. The United Kingdom announced that its bilateral trade agreement with Japan might only be done once the United Kingdom officially withdraws from the European Union on March 29. This might be for the reason that the UK wants to prioritize making bilateral trade agreements with countries outside EU’s influence. Japan recently ratified its trading agreement with the European Union. Japan is a good partner for any countries to make a trade agreement. It was currently the 3rd largest economy in the world below the United States and China. It will also lead the CPTPP (Comprehensive and Progressive Trans-Pacific Partnership), on which countries like the United States, China, and the United Kingdom, want to join. However, Australia restrained UK’s attempt, arguing that the United Kingdom was not in the Pacific. 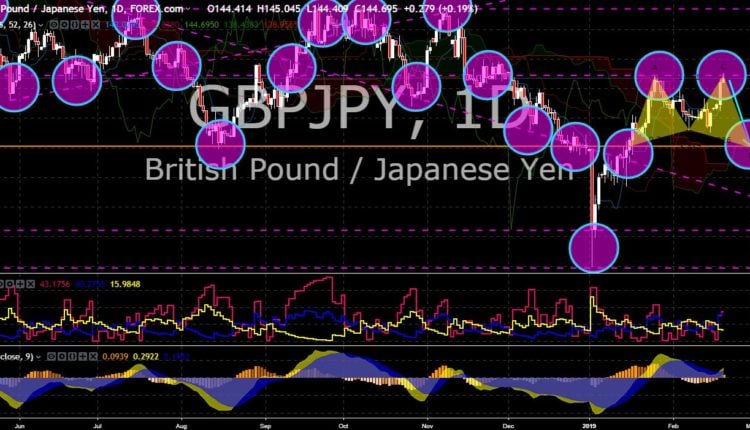