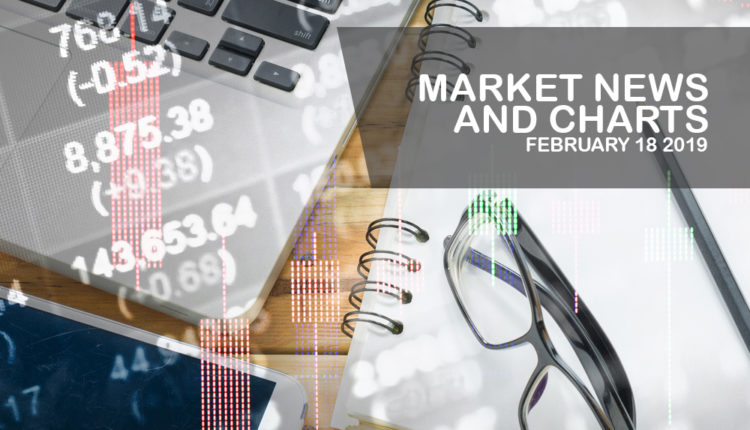 The pair was seen to bounce back on the “Triangle Pattern’s” resistance line and retest the pair’s previous highs. As the 2020 US Presidential Election on November 03 looms, many candidates already announced their intentions to run during the election, one of them is the incumbent President Donald Trump who seeks to be re-elected. However, many of his promises during the 2016 Presidential Election were still not yet executed, like the border wall. On December 22, President Trump partially shut down his government, which lasted for 35 days, the longest in US history. He agreed to uplift the shutdown with the House of Representative Nancy Pelosi, a Democrat. However, he warned that he will shut down the government again if no agreement will be reached, but it turned out that rather than shutting down his government, he declared a “National Emergency” last February 15, which will set aside the legal limits in his authority.

The pair will continue its rally after it broke out of the down trend channel’s resistance line. Poland recently hosted a Middle East Summit led by the United States, to discuss Iran’s proxy war in the Middle East against its regional rival, the Kingdom of Saudi Arabia, which was a US ally. The United States was successful in deploying strategies that prevents cooperation among countries that might move away from the United States leadership. Poland is among the Eurosceptic countries that defies the European Union’s policies, and had rejected EU’s de facto leader and French President Emmanuel Macron’s idea of an EU army, and prefers the US led NATO (North Atlantic Treaty Organization). Poland was planning to establish an anti-EU league with Italy, while Hungary was courting countries to elect Nationalists during the EU Parliamentary election to grab the control of the Parliament away from Germany and France. 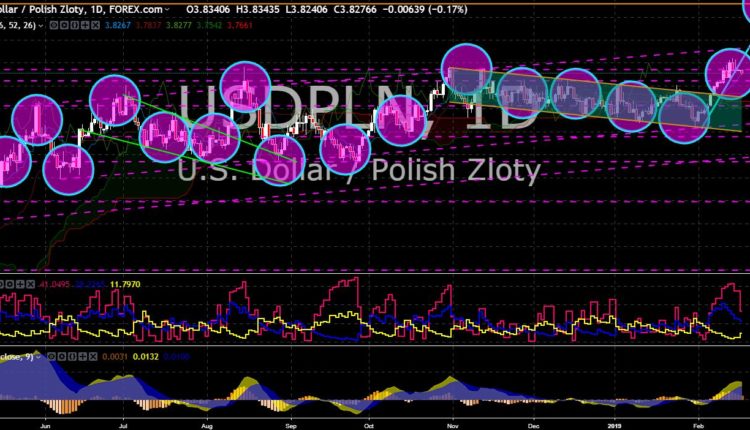 The pair was showing signs of strength after it broke out of the down trend’s resistance line, and was seen bouncing back against its support line. Despite the United States troops withdrawing from the Syrian civil war, its influence was still visible after it headed the Middle East Summit in Poland together with Israel to boost support against Iran’s aggression. Aside from this, the US also supported the Visegrad Group under Hungary and Poland’s leadership, after its ally, the Israel, hosted nationalist countries from the European Union. The United States is pressuring the European Union to pull out of the 2015 Iran Nuclear Deal, which prevented Iran from developing its nuclear capabilities in exchange of economic grants. The United States pulled out of the deal last May 2018. Iranian President Hassan Rouhani said that Iran will improve its relationship with its regional allies to counter the United States, Israel, and Saudi Arabia. 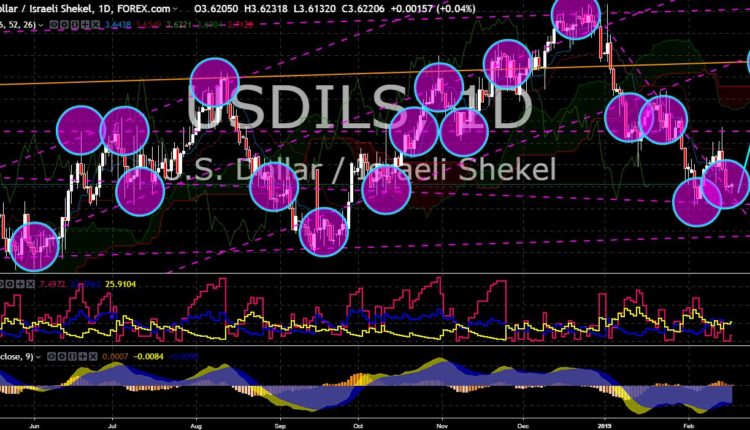 The pair failed to sustain its strength after failing to break out of a major resistance line, which will send the pair to its previous low. In December, the European Parliament approved a resolution suspending the subsidies for companies link to Andrej Babiš, the Prime Minister of the Czech Republic. Aside from these, the European Union imposed economic measures to Hungary and Poland. The three (3) countries, together with the Slovak Republic, composed the Visegrad Group, a rising group and countries of the European Union with anti-EU semantic. Israel recently hosted a summit for Nationalist countries in the European Union to create a bloc. Many countries in the CEE (Central and Eastern Europe) was also pivoting to China, which will further weaken the European Union. German Chancellor Angela Merkel and French President Emmanuel Macron recently renewed their vows to work together and lead the EU. 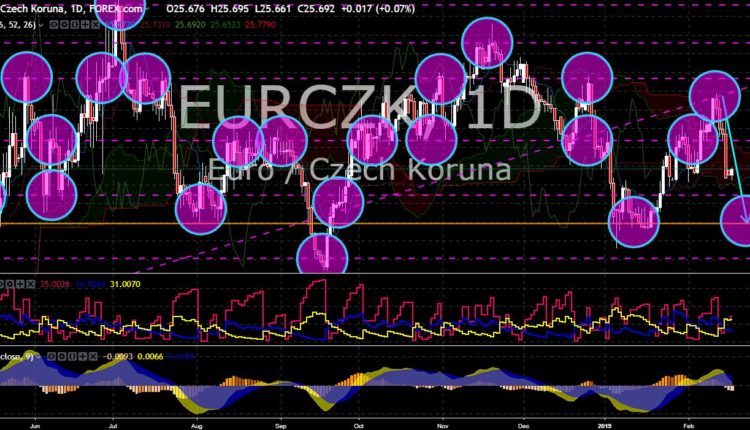