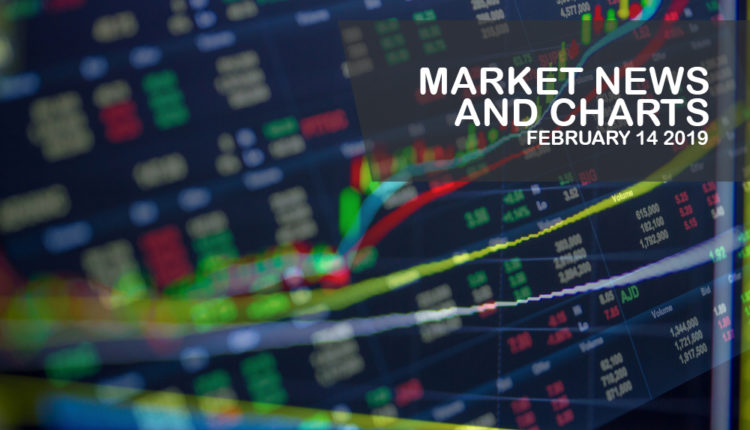 The pair was seen to further go lower in the following days after its attempt to sustain its strength and get back towards the uptrend line failed. The divorce between the United Kingdom and the European Union extends to Asia Pacific. Australia and Japan are two (2) regional powers in Asia Pacific, with New Zealand taking over Australia’s role as the country will face an impending federal election, which can change the country’s future leadership. The United Kingdom signed a continuity agreement with New Zealand and Australia, its two (2) former colonies, while the European Union and Japan ratified their Free Trade Agreement, which creates the largest trading zone in the world. As China flexes its muscle in the Asia Pacific, Japan, Australia, and New Zealand increases their effort to win Pacific nations and prevent what experts called as “Chinese debt trap”.

The pair was seen to finally break down of the down trend channel after it managed to bounce back twice in the recent days, sending the pair to a steep decline. Chinese President Xi Jinping was set to meet representatives from the United States as the 90-day truce in the trade war looms. The deadline for the truce will be on March 02, but as progress was seen, US President Donald Trump announced his willingness to extend the truce for another 60 days. The extension will be beneficial for countries and companies affected by the trade war as they’ll have more time to shift their imports and exports towards other countries. The United States and China, however, were still in contrast with regards to Asia Pacific and South America. The two (2) countries expressed their interest in the pacific rim trade pact, the CPTPP (Comprehensive and Progressive Trans-Pacific Partnership). US and China were also at odds with the Venezuelan crisis. 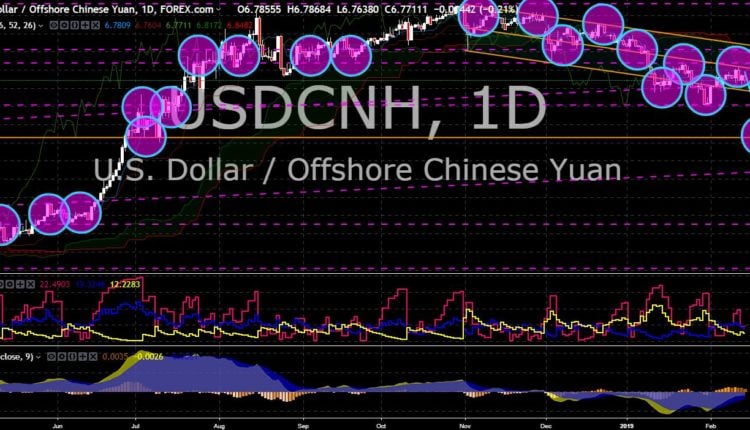 The pair was expected to further go lower in the following days, with the United States’ influence over Turkey seen declining. After US President Donald Trump sided with the Kingdom of Saudi Arabia’s de facto leader and Crown Prince Mohammed bin Salman (MbS), Turkey had increased its efforts in building its relationship with the European Union and the BRICS (Brazil, Russia, India, China, South Africa). Turkey is in a strategic position that connects the West from the East, and Turkey was seen to use this advantage to sell itself as a strategic partner. It has then speed up its process of accession with the EU. However, European Council President Donald Tusk doubts the country’s intention in joining the bloc. Turkey also bought S-400 air defense system from Russia, despite being a member of the US led NATO (North Atlantic Treaty Organization). 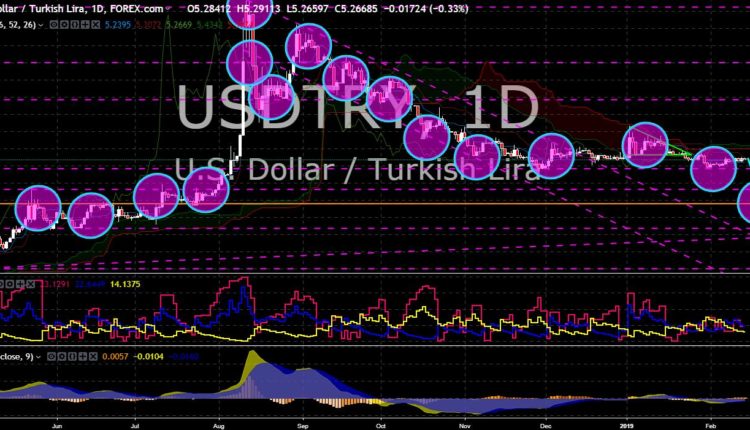 The pair was seen to break down of the short term down trend, which will further send the pair lower in the following days. As the United Kingdom withdraws from the European Union, it has bolstered its effort in making post-Brexit trading agreement with other countries that ensures the continuity of their trading relations, despite the UK crashing out of the EU without a deal. The European Union was also preparing to make a free trade deal with New Zealand to counter the United Kingdom in gaining more influence towards Asia Pacific. New Zealand, together with Japan, was also leading the agricultural export in the CPTPP (Comprehensive and Progressive Trans-Pacific Partnership), and might dominate within the agricultural sector once its Free Trade Agreement with the EU will be agreed upon. Billionaire and Philanthropist George Soros warned that the European Union was on the verged of a collapse similar to the Soviet Union. 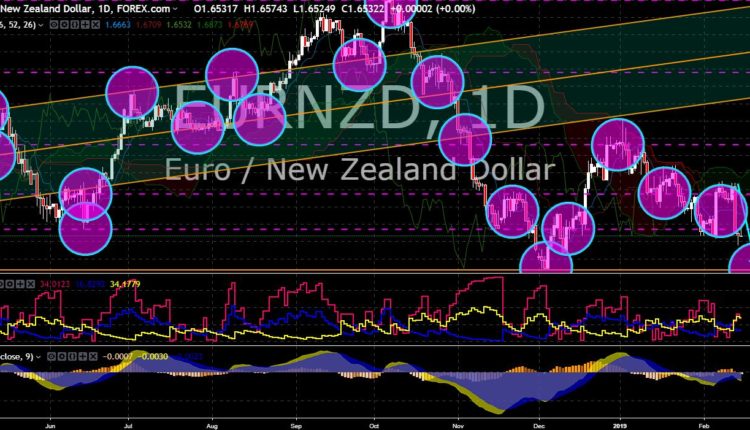