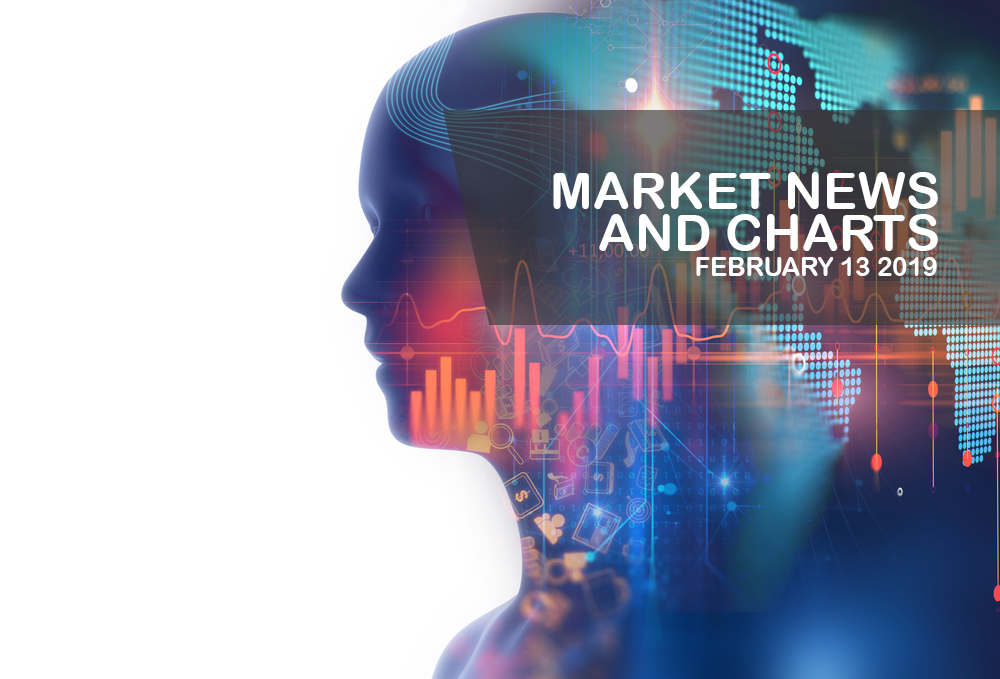 The pair will continue to go lower in the following days and revisit its previous lows. With the departure of the United Kingdom from the European Union, many are calling for the integration of the CANZUK (Canada-Australia-New Zealand-United Kingdom), which are former colonies of the British Empire. The European Union on the other hand, had increased Australia and New Zealand’s quota for its meat and dairy products exports, and had signed a deal with Canada to conduct a bilateral trade negotiations in its attempt to try to influence the country, as Canada had the leading voice with the Venezuelan crisis being the largest economy among the Lima Group. The Lima Group was established to make a peaceful exit of the Venezuelan crisis. The European Union and Canada sided with the opposition leader and self-proclaimed interim president Juan Guaido, who is also the leader of the Venezuelan National Assembly.

The pair will continue its rally and break out of the resistance line, supported by a strong support. Switzerland and New Zealand were two independent nations, with Switzerland not being a member of the European Union or the EEA (European Economic Area), while New Zealand already got out of Australia’s shadows, and had recently abstained from taking sides in the Venezuelan crisis between Maduro government backed by Russia and China and self-proclaimed Venezuelan President backed by the United States, Canada, and the European Union. However, Switzerland was facing a backlash from the European Union after it didn’t sign a framework deal that encompasses all the bilateral trade agreements that allowed the country to access EU’s Single Market and Customs Union. New Zealand on the other hand, had been cultivating its own path away from Australia and the rest of the Western world. 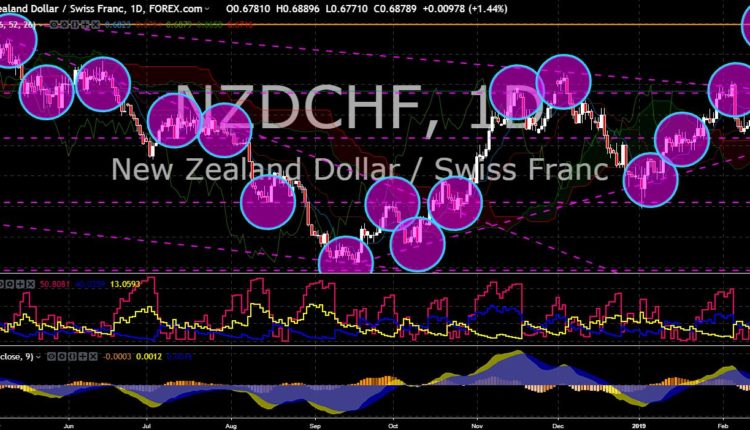 The pair was set to retest its previous high after its previous attempt had been whipsawed. As Australia faced an impending federal election, New Zealand was taking the role of regional power and had been competing with Japan, another regional power in the Asia Pacific, to be the biggest agricultural exporter. Aside from the CPTPP (Comprehensive and Progressive Trans-Pacific Partnership), Japan had also ratified its trading agreement with the European Union’, which creates the largest trading zone in the world. It had also bolster its military with its 5-year military spending plan, and had passed a law to make a reinterpretation of a law that prohibits Japan from building military equipments that can be used to wage war. Unlike other countries, however, New Zealand was not taking sides when it comes to global issues, which makes the country a good alliance of either the west or the east. 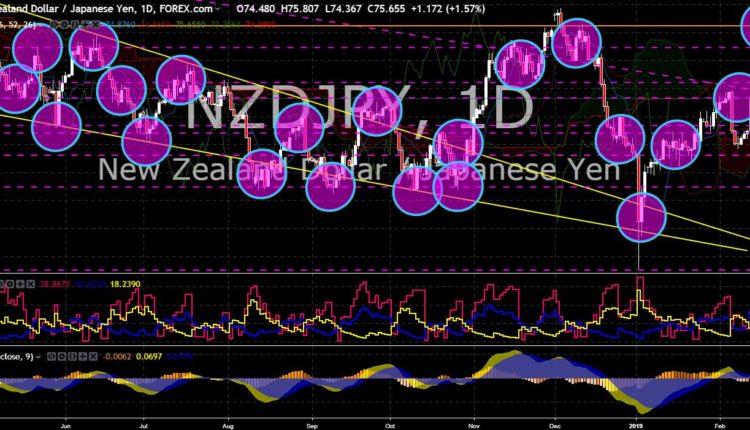 The pair will continue to go up in the following days and retest its previous highs. Hong Kong was the pawn in the trade war between the United States and China. Hong Kong was China’s SAR (Special Administrative Region) having its own autonomy. However, the Chinese Communist Party was obsessed with integrating Hong Kong from mainland China. Hong Kong has a status of a “Global City” and was the largest financial hub in Asia, and will be logical that China wanted to take advantage of Hong Kong’s prosperity. The United States is Hong Kong’s second largest trading partner next to China. As China took control of Hong Kong’s government, the United States warned that the country was being an instrument to China’s property theft of US technology secrets. The United States also warned to look at Hong Kong as just another Chinese province if the country will not act against China’s decisiveness. 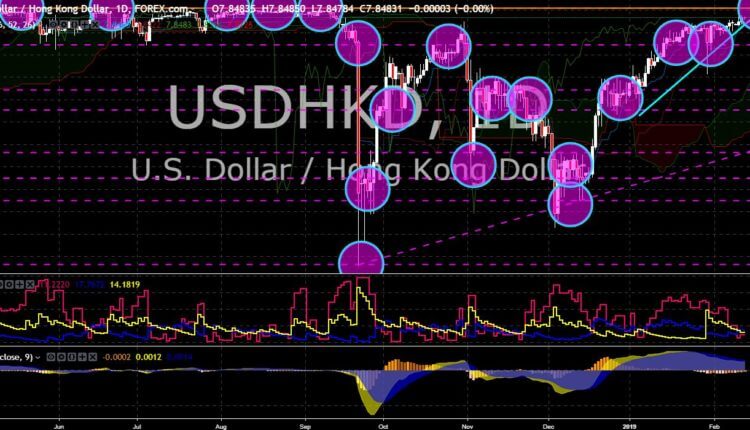