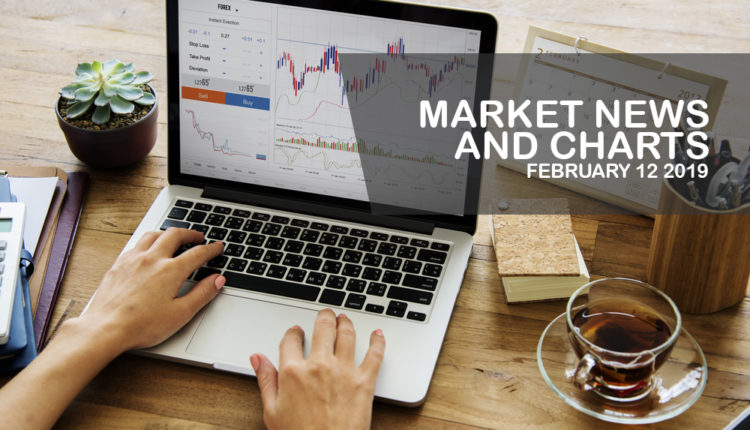 The pair was intact with the down trend channel after it failed to break out of the resistance line last week. Australia and Japan were both regional powers in Asia Pacific. They had both led the efforts in ratifying the CPTPP (Comprehensive and Progressive Trans-Pacific Partnership), and in securing a freeway at the disputed islands in the South China Sea. However, the two (2) countries were taking a different path. The two countries were trying to gain advantage in the European crisis. Japan successfully ratified its trading agreement with the European Union with the EU-Japan Free Trade Agreement, which makes it the biggest trading zone in the world. Australia on the other hand, had signed a post-Brexit trading agreement with the United Kingdom. However, the impending Australian Federal Election was seen to change Australia’s political landscape as the incumbent Prime Minister was seen to lose during the election.

The pair broke down of the “Rising Wedge” pattern, sending it to further go lower in the following days. US President Donald Trump pressured its allies to a Chinese technology company Huawei over security concern, including Australia, a member of the Five Eyes Intelligence Alliance. However, there are reports escalating over the internet that the Australian government gave over $1 Million to research projects involving Huawei and contributed funds to student trips to Huawei’s facilities in China even as it barred the company from building next-generation 5G mobile infrastructure. The looming Australian Federal Election was also a threat to Australia’s existing relationship as many feared that China might meddle in the Australian election, destroying the Australia-Japan-India pillar in Asia. The United States was expected to continue a significant role in the stability of the region. 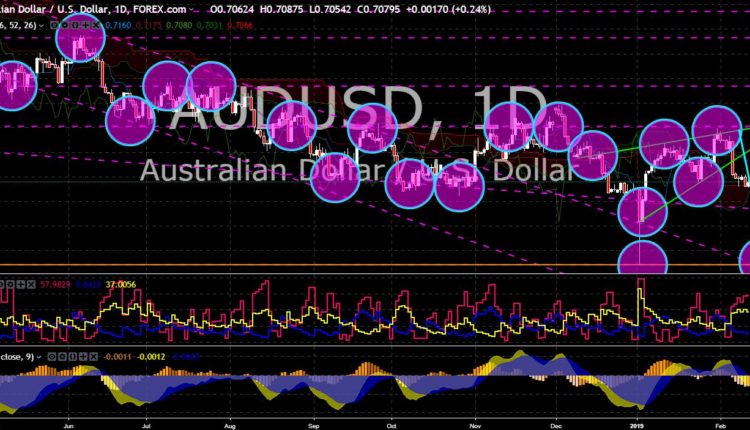 The pair was expected to continue to go lower in the following days as it looks for a strong support line. Australia and Canada are two (2) middle powers trying to gain influence and make a significant impact on global issues. During the trade war between the United States and China, Australia was able to dodge in taking sides between the two (2) countries with the ratification of the CPTPP (Comprehensive and Progressive Trans-Pacific Partnership). However, as the focus shifted to South America, Canada is a clear winner being the largest economy among the Lima Group, which was established to create a peaceful exit in the Venezuelan crisis, making Canada’s voice significant than other countries. Increase calls for the integration of CANZUK (Canada-Australia-New Zealand-United Kingdom) was rising with the looming departure of the United Kingdom from the European Union. 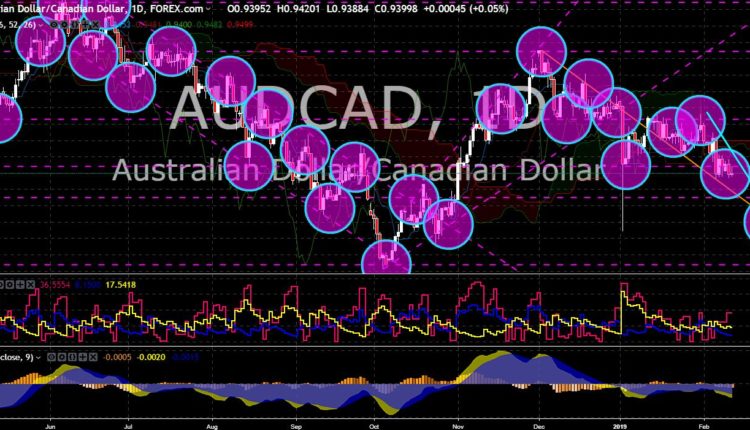 The pair failed to sustain its strength after it failed to break out of a major resistance line. UK Prime Minister Theresa May will have a hard time to make a deal that will be beneficial to the United Kingdom and the European Union. Her first deal was rejected by the UK Parliament, which marks the biggest lost of the British government in history. Its not only the relation between the United Kingdom and the EU that was on the table, but also the UK’s post-Brexit trading relation with other countries, particularly Japan. Japan is the third largest economy in the world, ahead of the United Kingdom, which was the fifth, and EU’s largest economy, Germany, as the fourth. Japan’s sun was rising as it reform its government to be more economically and militarily prepared after ratifying the EU-Japan Free Trade Deal and reinterpret a law limiting Japan to develop military equipments. 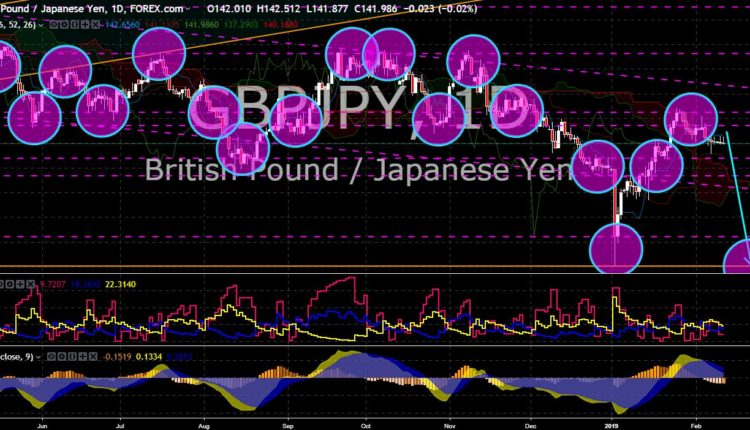