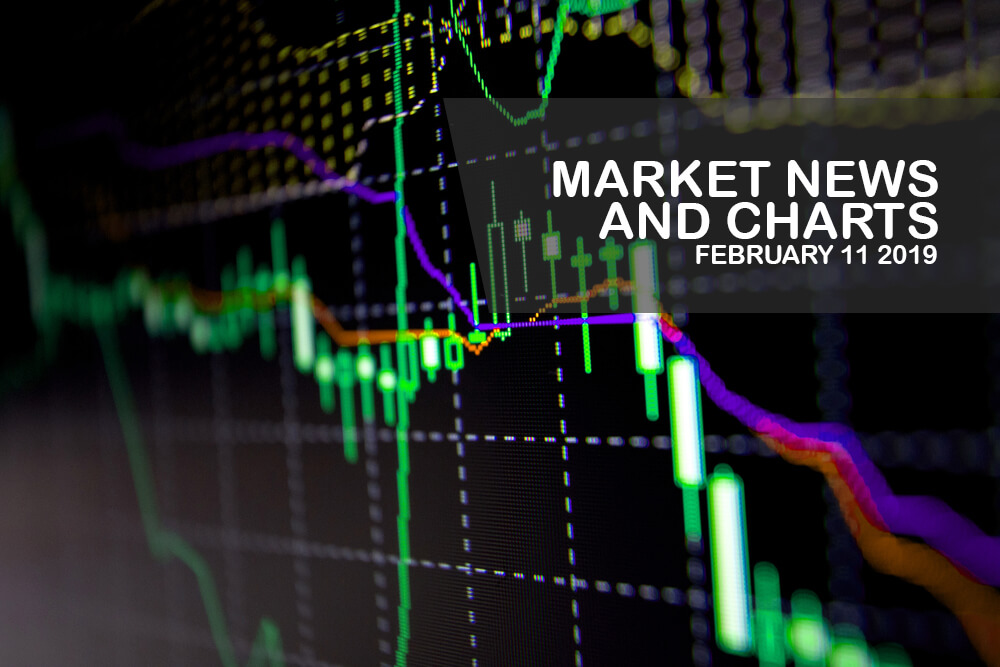 The pair will fail to sustain its upward movement, sending the pair to its lowest level last seen on January 02, 2019. The truce in the trade war between the United States and China was on its last 20 days. The trade war between the two (2) countries started after the US accused China of Intellectual Property theft, which escalated to emerging economies sending their economy into the bear territory. Unlike other countries, the trade war became an opportunity for Japan to take charge of the US role as a global leader. It ratified the CPTPP (Comprehensive and Progressive Trans-Pacific Partnership) on which the United States was a former member. Aside from that, it also ratified its trading agreement with the European Union, which was the biggest trading bloc in the world, that made the EU-Japan Free Trade Agreement as the biggest trading zone that comprises 1/3 of the global GDP.

The pair was consolidating with few attempts to break out of the down trend, was seen in the past few weeks. As the European Union was being divided between the West and the East with rising nationalism, many countries are trying to take advantage of the crisis by increasing their influence to the bloc’s member states. The US Secretary of States Mike Pompeo recently visited the Visegrad Group, a nationalist group in the EU, and promised its commitment to shrug off Russian aggression in the region. China on the other hand, was increasing its influence in Europe, particularly to the CEE (Central and Eastern Europe), with its “Belt and Road Initiative”. The US and Russia are also competing to win the European Union’s natural gas market. However, the renewed relationship of Germany and France with the Aachen Treaty will lead to an independent German-led superstate or the “United States of Europe”. 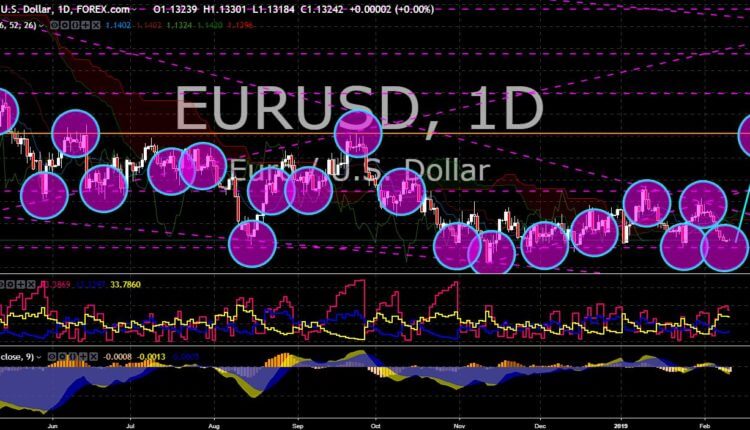 The pair was seen to retest its previous high to complete the “Double Bottom” pattern. As the deadline for the withdrawal of the United Kingdom from the European Union was looming, Investors and the UK Parliament were looking for a divorce deal that will be beneficial for the United Kingdom. The membership of the UK from the European Union had prevented the country from making trading relations with other countries. Aside from this, the country has also a small voice in the EU policies as it was not part of the Single Currency, despite being the second largest donor of EU funds. The withdrawal of the UK was timely as the world dominance was in a reshuffle of the superpower countries – the default superpower United States, Russia (former Soviet Union), uprising China, German superstate, United Kingdom (British Empire), Turkey (Ottoman Empire), and Japan (Japanese Empire). 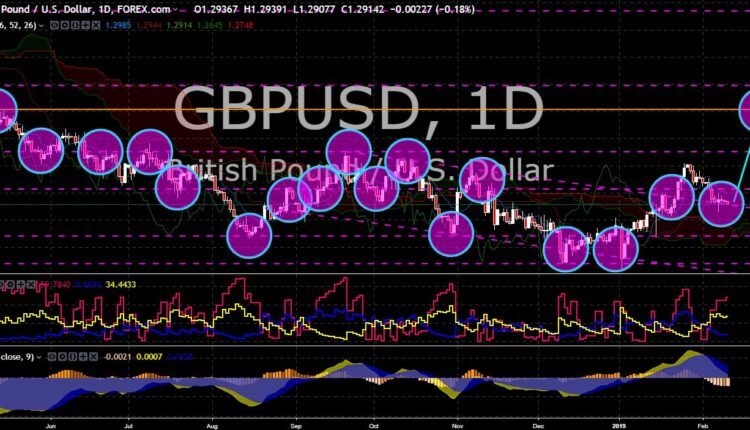 The pair found strong support in the short term uptrend, which signals a continued upward movement in the following days. The Aachen Treaty between German Chancellor Angela Merkel and French President Emmanuel Macron, the former and current de facto leader of the European Union, means a more united bloc under Germany’s leadership, creating a German-led superstate, which aimed to counter the possibility of a new era Cold War. The United State and Russia pulled out from the INF (Intermediate-range Nuclear Forces) Treaty at the start of this month. The treaty prevents the two (2) countries from developing the next generation of nuclear arms that can reach the Europe region. Aside from these, the EU strengthened its position against non-EU members like Switzerland and Norway, with the impending withdrawal of the United Kingdom from the bloc on March 29, 2019. 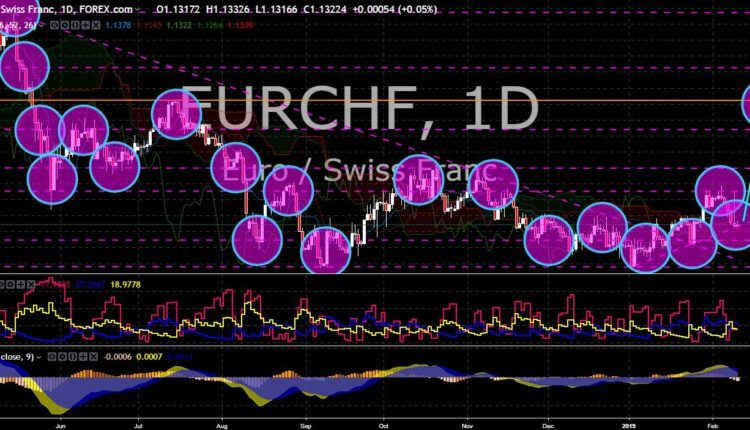