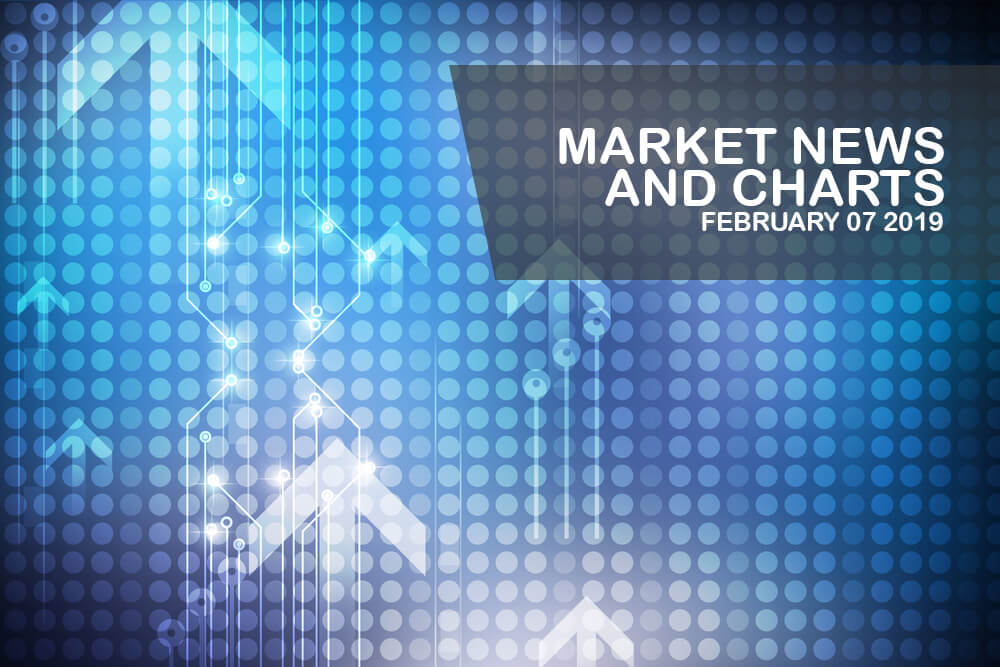 The pair is losing ground for strong support after it slides down out of the “Pitchfork” pattern, indicating a steep decline in the days to come. Brazilian President Jair Bolsonaro’s move to seek compensation from the European Union to balance out the adverse effect of EU’s safeguard on the commercial flow, shows similarity from Trump’s balancing of trade surplus. The EU published a regulation on the introduction of a definitive safeguard on steel imports, which will increase an additional tariff of 25% on imports above the limit set. The European Union was seeking to make trading relations with Brazil, as the country was expected to revive the Mercosur deal, which was the biggest trading bloc in South America. However, Brazil might make its own way and pivot to China after the trade war made Brazil to account for 80% of total Chinese soybean imports. 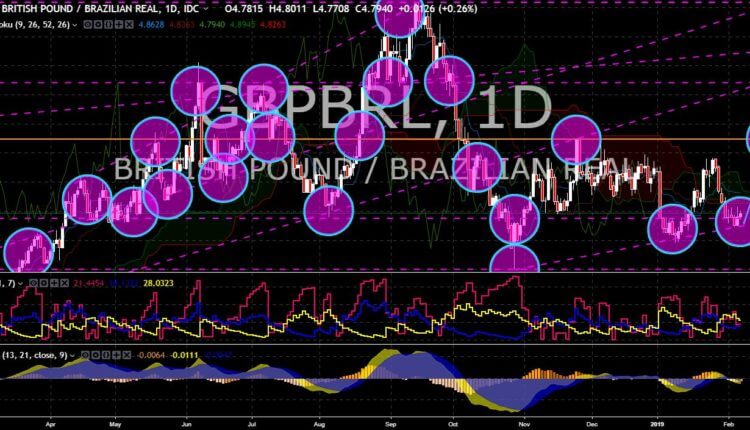 The pair was expected to fall lower in the following days as it failed to break out of the down trend’s resistance line. As Brazilian President Jair Bolsonaro promised to revive the Mercosur deal and “Make Brazil Great Again”, he was set to lead South America, especially after he introduced the idea of taming or even ousting Nicholas Maduro of Venezuela, for the Mercosur deal to prosper. Once Maduro will be ousted, President Bolsonaro will take the role of being South America’s leader. However, despite being dubbed as South America’s Trump, analysts were still waiting how the crisis in Venezuela will unfold, and how leaders of South America and North America will work together to promote Americanism. But with the current scenario, it seems that Bolsonaro really admired Trump, and with the unification of the two continent, together with Europe, they can go head to head with the East (Russia and China). 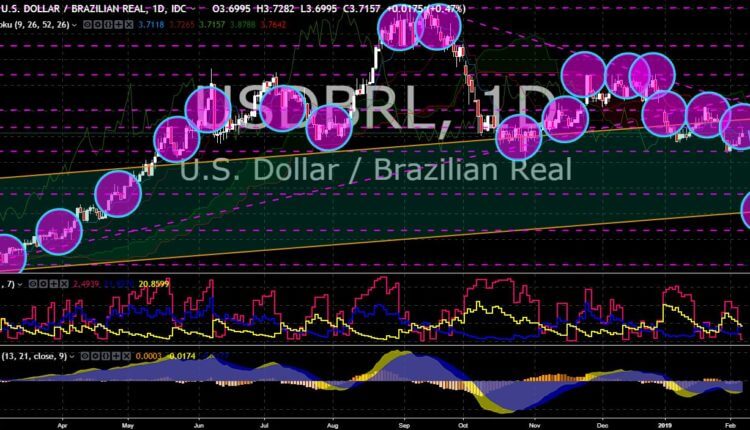 The pair broke out of the “Falling Wedge” pattern, which signals an impending rally. The European Union ruled out that the United Kingdom will not receive special treatment, just like EU members, once it officially withdraws from the bloc. This was after Norway suggested that the UK should adopt a “Norway–Plus Brexit” or Brexit by name only to break the stalemate between UK Prime Minister Theresa May, the United Kingdom, and the European Union. Norway is not a member of the European Union but was a member of the EEA (European Economic Council) that give the country access to the EU’s Customs Union. The European Union become strict with its members with the rising Nationalism and with the strengthening of the Franco-Germano relationship with the Aachen Treaty. German Chancellor Angela Merkel and French President Emmanuel Macron were both a de facto leader of the European Union. 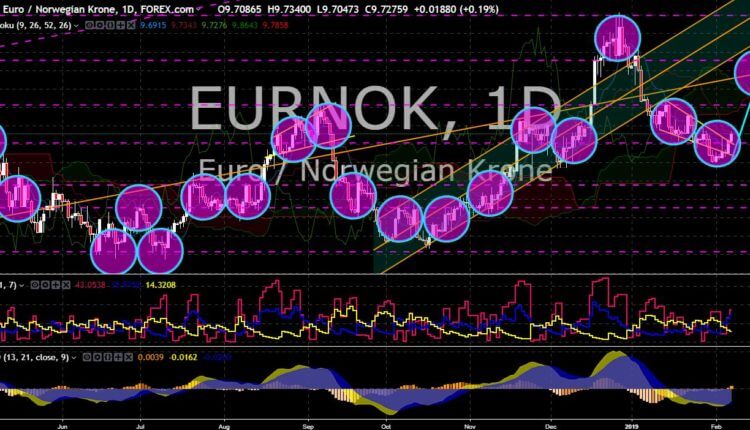