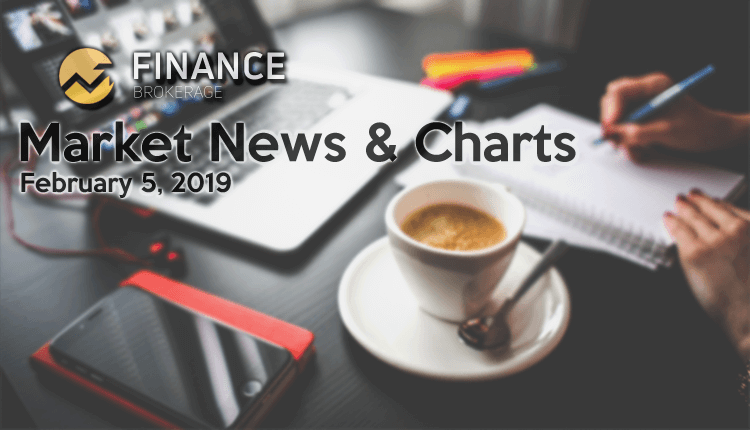 The pair was struggling to break out of the short term down trend, which increases the probability that it will revisit its previous low that serves as a major support line. Australia was one of the countries that took advantage with the withdrawal of the United Kingdom from the European Union. Australia signed a continuity agreement with the UK that guaranteed a bilateral trade agreement with the countries, despite the possibility of a “No Deal Brexit”. However, the European Union was quick to take action with the ratification of the EU-Japan Free Trade Deal, which makes the agreement the biggest trading zone in the world. Australia and Japan will lead the ratified CPTPP (Comprehensive and Progressive Trans-Pacific Partnership). Despite being allies, Japan and Australia competes to dominate Asia Pacific and shrug off China’s aggression in the region. Australia was also in an uncertain time as it faces an impending federal election. 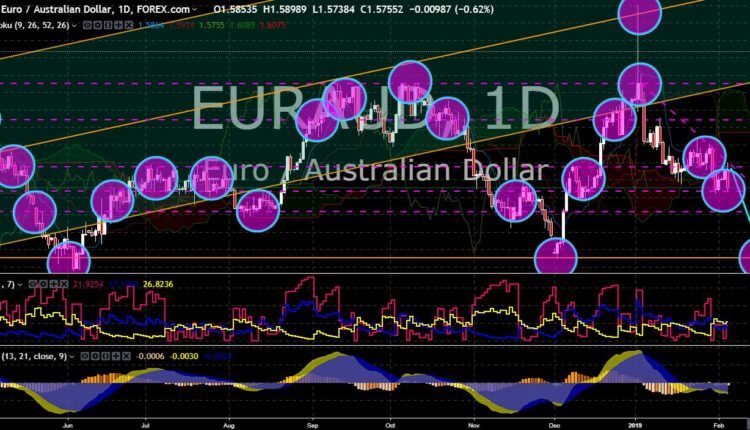 The pair broke out of the “Rising Wedge” pattern, which will send the pair to a steep decline in the following days. The European Union benefited from the trade war between the United States and China, as the EU champions multilateralism and had ratified its trade agreements with other countries, particularly with Japan. As Canada moved on with its strained relationship with China, it shifted its focus to the Venezuelan crisis. The European Union had been seeking trading agreement with the Mercosur, which was South America’s largest trading bloc. The Mercosur includes Venezuela, and the EU had recently backed opposition leader Juan Guaido as the interim president of Venezuela. However, Canada’s decision to support Juan Guiado matters the most as it was the largest economy in the Lima Group, which was created to establish a peaceful exit with the crisis in Venezuela. 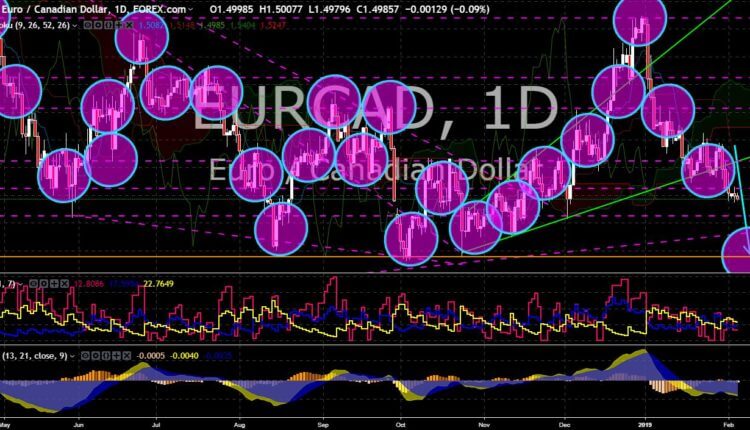 The pair will continue its rally after finding strong support on the “Falling Wedge” pattern. The trade war started by US President Donald Trump and his withdrawal from trading pacts and accords had reshuffled the global order. With the isolation of the United States from the world, many countries emerge to take its role of promoting global peace and stability. Among these countries, New Zealand’s emergence was the most surprising. New Zealand had been Australia’s shadow for decades, but had recently emerged as a voice in global issues. New Zealand banned Chinese technology company Huawei and had integrated its military along with much powerful countries like Australia, Japan, Canada, the United Kingdom, and the United States. As Australia was distracted by its impending federal election, New Zealand will lead the region together with Japan. 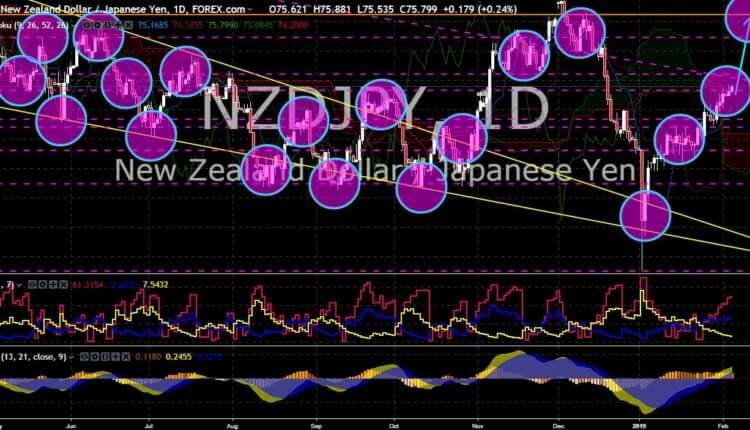