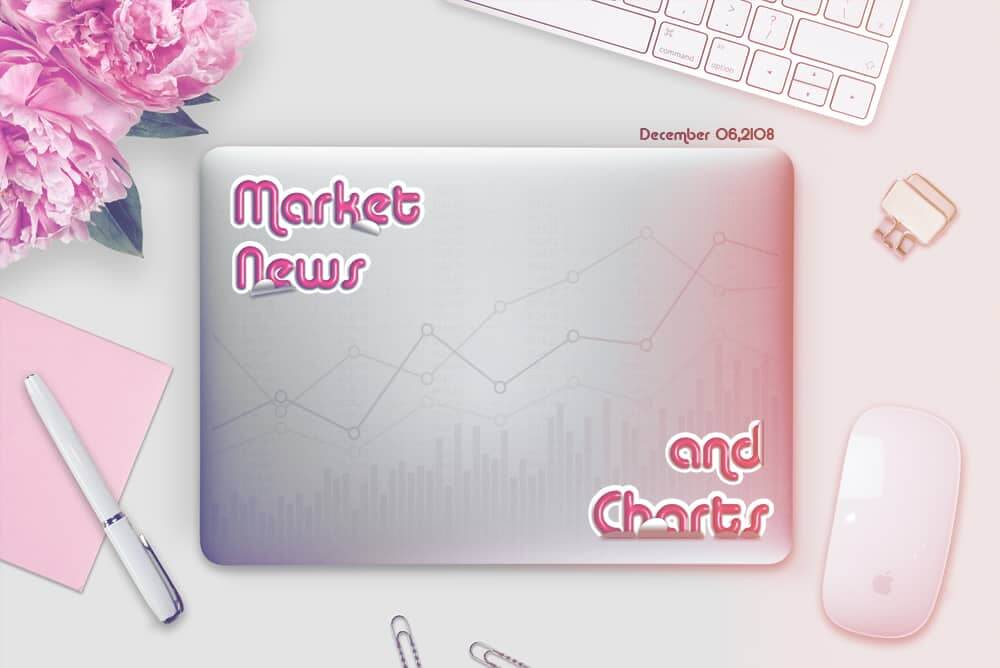 The pair was expected to bounce back from the support line after Chinese state media warned New Zealand that it would backlash over its controversial decision to block Huawei equipment in the planned 5G mobile network. Five Eyes Intelligence Alliance is composed of Australia, Canada, New Zealand, the United Kingdom, and the United States. These countries are parties to the multilateral UKUSA (United Kingdom-United States) Agreement, a treaty for joint cooperation in signals intelligence. Among the members, only Canada was left in banning Huawei technology but had arrested Huawei’s global chief financial officer. New Zealand was the weakest among the group and was expected to receive retaliation from China.

The pair will continue its rally as Australia was seen to lead the Asia Pacific in its way to counter China’s aggression. Australia, together with Japan, will lead the ratified CPTPP (Comprehensive and Progressive Trans-Pacific Partnership), which Canada is also a member. Canada was also threatened by Trump’s statement that he would withdraw from the current NAFTA (North Atlantic Free Trade Agreement) if the revised “new” NAFTA, also known as USMCA (United States, Mexico, Canada) will not be approved by the US Congrats, of which the Democrats holds the majority in the House of Representative. Canada was also the remaining member of the Five Eyes Intelligence Alliance to ban Chinese technology company Huawei.

The pair is seen to go higher in the following days after being heavily sold by investors and traders as Australia missed its GDP target of 0.9% having only 0.3%, with year-over-year GDP growth of 2.8%, below the global growth of 3.7%. Investors are also worried about the incoming Australian Federal Election on or before May 18, 2019, which will indicate how Australia will respond to China following its growing influence in the Asia Pacific. Japan, on the other hand, takes a softer stand with China as it needs the country to counter tariffs imposed by the United States, and was dependent on America’s ballistic missile system to defend its disputed island with China.

The pair will continue its rally after it broke its resistance line. This was after US President Donald Trump threatened to withdraw from the NAFTA (North Atlantic Free Trade Agreement), which will expose Canada to more tariffs from the United States. Canada was also weighing the benefits it could get by having trade relations with China, after countries affected by the trade war, like Japan, the European Union, and Brazil seeks trading relations with China to offset the additional tariffs imposed to them. The European Union was already prepared if Trump decided to imposed auto tariffs on its car manufacturing industry, and was seeking to improve ties with China. The European Union also approved the deal negotiated by the United Kingdom on its way to withdraw from the bloc, which signals that the deal will benefit the bloc more than it will benefit the UK, which was also the concern of the UK Parlament in deciding whether to approve or decline the deal.