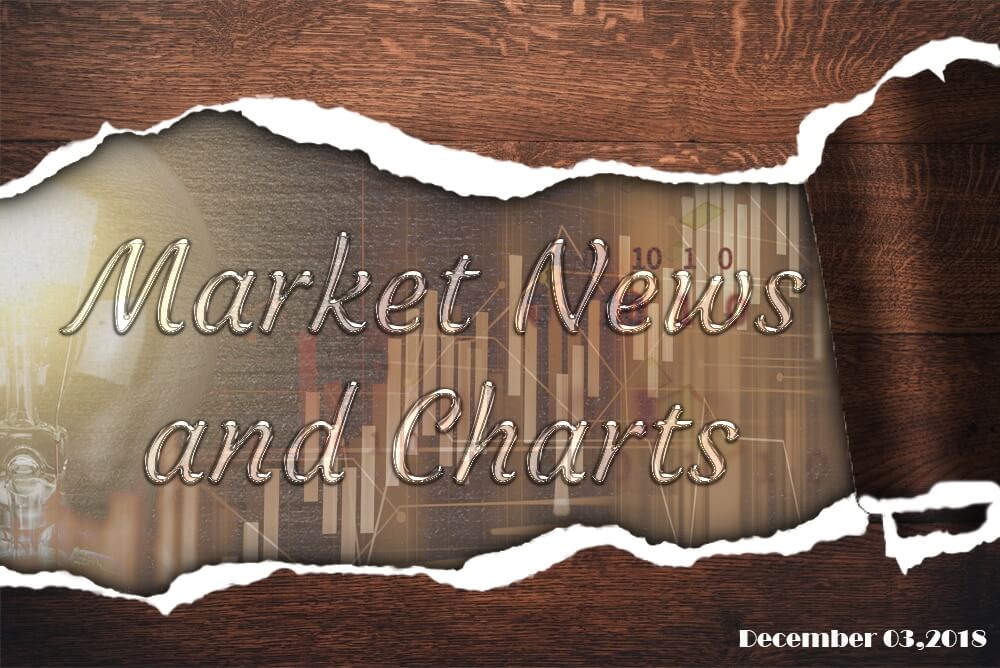 The pair recently broke its resistance, sending the stock to its 5-month high. Australia and Japan are strengthening their ties to counter China’s aggression in the South China Sea. China claims almost 90% of South China Sea, of which $3.37 Trillion trades or 1/3 of global trade passes. The South China Sea also accounts for 40% of liquefied natural gas. Australia and Japan will lead the ratified CPTPP (Comprehensive and Progressive Trans-Pacific Partnership) to counter the trade war between the United States and China. Japan was an import-reliant country and will need both America and China to boost its economy. Though Australia considers China as its major trading partner, it was less reliant on the United States.

The pair will continue its rally towards the major resistance level. Australia, Canada, New Zealand, United Kingdom, and the United States composed the Five Eyes Alliance that share intelligence to combat espionage, terrorism and global crime. New Zealand, Australia, and the United States already banned Chinese company Huawei Technologies in bidding to supply 5G Equipements, citing a security threat to its infrastructure, leaving Canada and the United Kingdom in being pressured by the United States to ban the company. Canada was weighing the benefits of making trade relations with China, after being hit by additional tariffs, despite the consequence of withdrawing from the ratified USMCA (United States, Mexico, Canada).

The pair was moving slow, but still intact on the downtrend channel. The European Union and Turkey resume talks following its application to become a member of the European Union. It started its formal application since December 12, 1999. It also bid to change its status from an Industrialized Developed Country to a Developing Country during the United Nations Climate Change Conference to access financial and other support from the United Nations. However, many are skeptical about is agenda in joining the European Union. Turkey is the gateway in Asia and Europe and was a Muslim majority country. The withdrawal of the United States from Iran’s Nuclear deal worried countries that Turkey might develop its nuclear capability. If they pursue to develop their nuclear capability, they will be the 9th country with nuclear weapons.