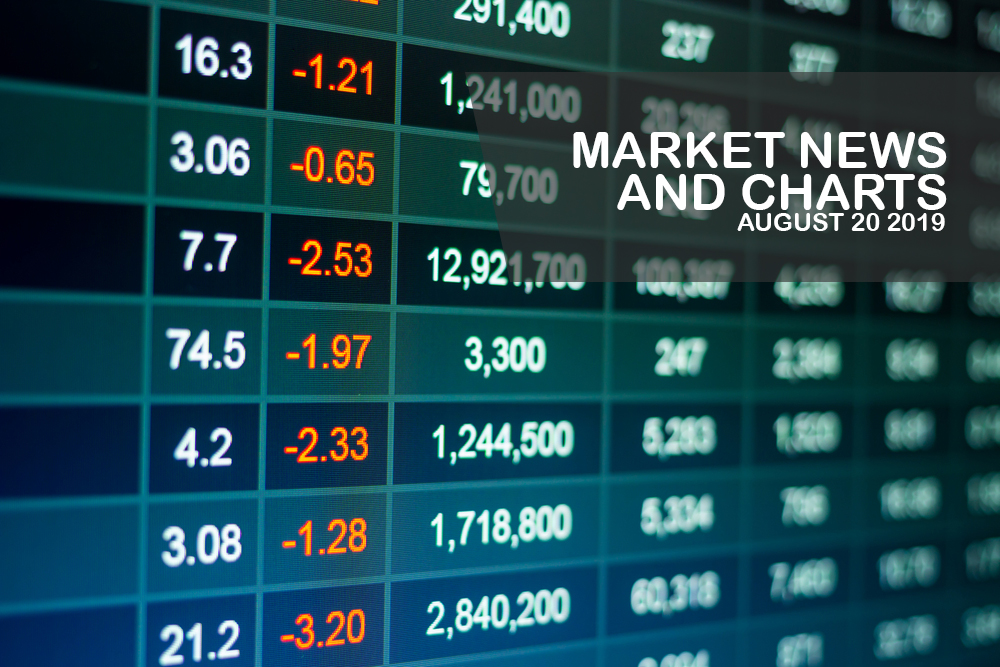 The pair was expected to go up in the following days after it broke out from a “Falling Wedge” patter resistance line. Australia and Canada are helping each other to recover from the economic slowdown amid the on-going trade war between the United States and China. Their exposure from the American and Chinese economy had caused their economy to plummet. Australia was exposed to the U.S. Dollar and considers China its largest trading partner, while Canada was also largely exposed to the U.S. Dollar and had its relationship with China teared down after it arrested China’s telecommunication giant Huawei’s Global Chief Finance Officer as part of its extradition treaty with America. The two (2) countries are members of the pacific rim trade pact, the CPTPP (Comprehensive and Progressive Trans-Pacific Partnership). Australia and Canada’s pension funds both agreed to invest billions of dollars to each country.

The pair was seen to further go up after it broke out from its resistance line, which was the pair’s former resistance line with the “Falling Wedge” pattern. The Royal Bank of Australia (RBA) was considering an “unconventional” methods of getting the Australian economy back on track. The RBA is planning to slash out the official interest rate to 1%, its lowest level in central bank’s history. This might further go low to negative interest rate, meaning the central bank will pay the bank money just to lend. This was after Australia entered to recession for the first time in almost three (3) decades. Aside from this, the Federal Reserves and the Royal Bank of New Zealand had already cut their interest rates amid the slowing global economy, which will further pressure Australia. This was expected to continue for the following years with the re-election of Australian Prime Minister Scott Morrison.

The pair failed to breakout from the downtrend channel resistance line, sending the pair lower toward its previous low. The United Kingdom haven’t reversed its decision yet to not sign a post-Brexit trade agreement with Japan until the country leaves the European Union on October 31. This was after Japan ratified the EU-Japan Free Trade Agreement with the largest trading bloc in the world. In line with this, leaked documents claim that Britain will face food, fuel, and medicine shortages from a “no-deal” Brexit, which further pressure the government of UK Prime Minister Boris Johnson. PM Johnson outgunned Jeremy Hunt to be the “hard Brexiter” as the former PM candidates agreed that the UK should leave the EU even in case of a “no-deal” Brexit. Japan on the other hand, was making a comeback. Aside from the EU-Japan deal, the country had also ratified the CPTPP (Comprehensive and Progressive Trans-Pacific Partnership).

The pair was expected to further move lower in the following days, sending the pair lower toward its year-to-date (YTD) low. Canada’s economy stabilized following its increase participation on the pacific-rim trade pact, the CPTPP (Comprehensive and Progressive Trans-Pacific Partnership). This was after the country was caught in the middle of the economic-turned-political trade war between the United States and China. Japan on the other hand, had pioneered the ratification of the CPTPP after the U.S. left under President Donald Trump. Japan had also influenced Canada in signing a bilateral trade agreement with the European Union after Japan ratified the EU-Japan Free Trade Agreement. Despite this, Canada had turned its back from the EU after the United Kingdom published temporary tariff rates, which will open 87% of its economy to other countries.