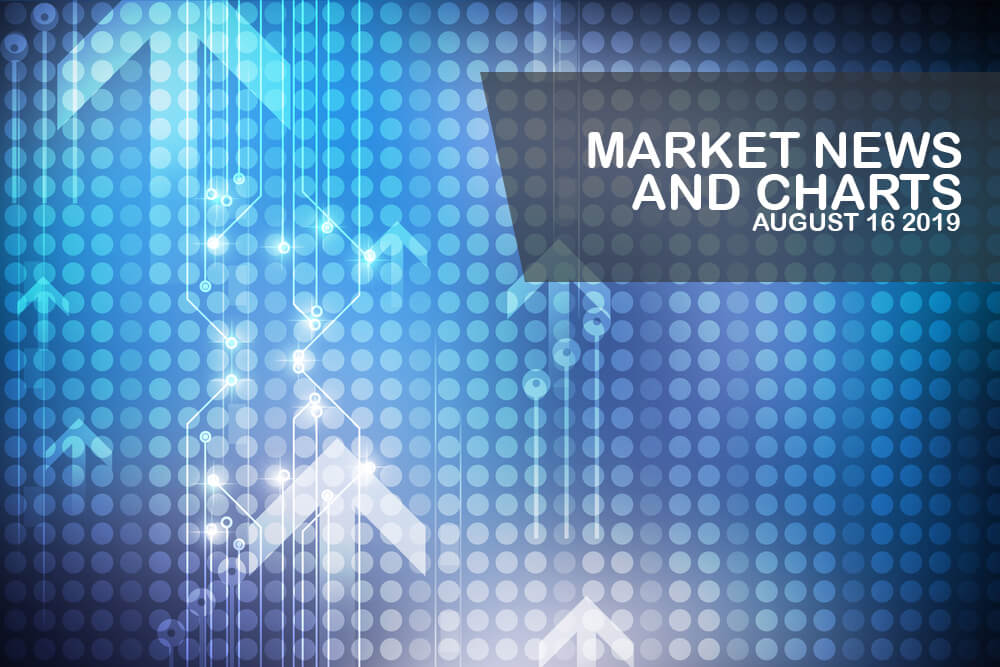 The pair failed to breakout from the key resistance line, sending the pair lower towards the nearest support line. Russia is increasing its military capability following the withdrawal of the country, together with the U.S., from the 1987 nuclear pact treaty, the INF (Intermediate-range Nuclear Forces). The INF prohibits the two (2) countries from developing a next-generation nuclear ballistic missile that can reach Europe. During the cold war, Europe became the battleground of the U.S. led NATO (North Atlantic Treaty Organization) Alliance and the USSR (Union of Soviet Socialist Republics). National Security Advisor of the United States, John Bolton, said Russia steal hypersonic cruise missile technology from the U.S. to make nuclear advances. A recent explosion during what experts say was a Russian nuclear-powered missile test indicates Moscow could be pursuing dangerous technology in an attempt to beat U.S. missile defenses.

The pair was expected to continue falling lower in the following days, sending the pair lower toward its 28-month low. The Swiss Stock Exchange is weighing the acquisition of a European Union bourse if a ban on trading Swiss stocks inside the bloc persists or the situation worsens. Potential targets include Spain’s Bolsas y Mercados Espanoles SA and Austria’s Wiener Boerse AG. The move was made following the narrowing relationship between Switzerland and the EU. Switzerland signed the post-Brexit trade agreement by the United Kingdom, while rejecting the framework deal with the European Union, which will incorporate all the existing bilateral trade agreements between the two (2) economies. Switzerland is not a member of the European Union but was able to access the EU’s Single Market through a series of bilateral agreements. Since then, the 27-member states bloc threatened to freeze all Swiss accounts inside the EU.

The pair failed to breakout from a major resistance line, sending the pair lower towards an uptrend channel support line. The United States benefited from the uprising of the Visegrad Group, an eastern and nationalist group inside the European Union comprising of Hungary, Poland, Czech Republic, and Slovak Republic. The group was trying to challenge the Germano-Franco leadership, which they see was a concentration of power. They accused the EU of discriminating smaller EU member states, particularly with their weak response to the military uprising of Russia. In line with this, the group turned to the United State for help with the NATO (North Atlantic Treaty Organization) Alliance. However, with the recent EU election, geopolitics had changed. Now, the president-elect of the European Commission is luring the Visegrad Group as Ursula von der Leyen tries to unify EU-member states.

The pair will continue its steep decline after it broke down from the uptrend channel support line. The election of the new UK Prime Minister, Boris Johnson, was a pain for the European Union as he tries to pull out the United Kingdom from the bloc even in a “no-deal” Brexit scenario. Former British PM Theresa May failed to get her deal to the UK Parliament as she tries to prevent the UK from crashing out of the EU. PM Johnson said that the UK is better off out of the bloc, while European Commission President Jean-Claude Junker said that Brexit will hurt Britain more than it will hurt the European Union. The United Kingdom had already made a contingency plan of making its allies sign a post-Brexit trade agreement with the country. The UK also eyes bilateral trade agreement with the United States. On the other hand, the EU will not be able to find an economy the size of the UK to compensate for its lost. The UK is also the world’s third largest arms manufacturing country, which will prevent EU’s dream of a European Army.