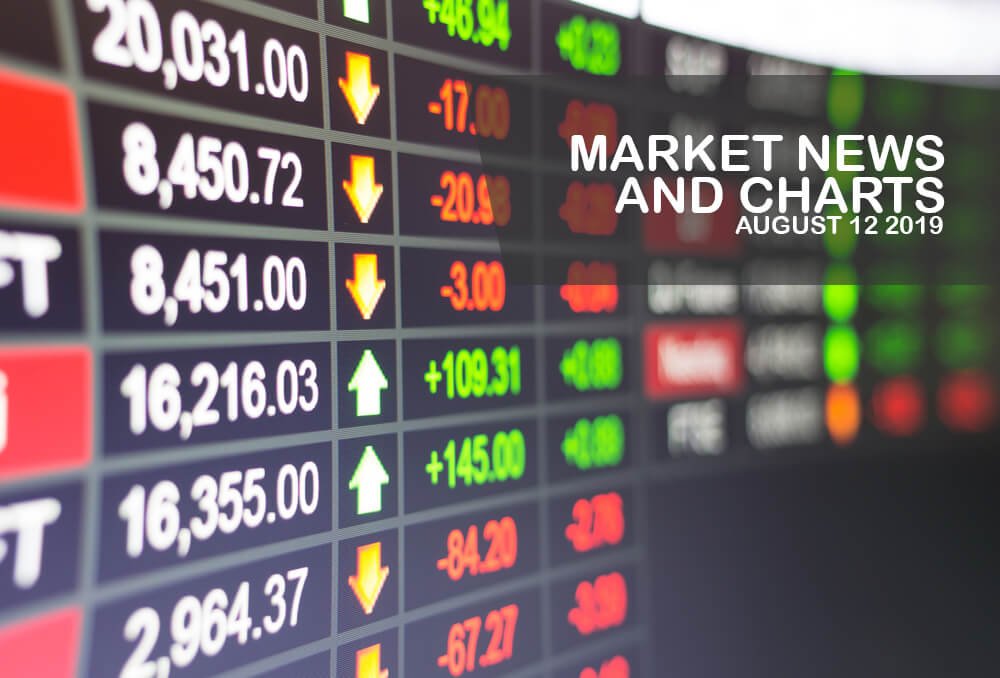 The pair was seen trading at the tip of the “Falling Wedge” pattern and was expected to continue going down in the following days. The 2016 failed Turkish coup attempt started the end of the relationship between the United States and Turkey. The coup was led by U.S.-based preacher Fethullah Gulen within the Turkish military. Three (3) years after the failed coup, Turkey had its first delivery of the Russian S-400 missile defense system, which the U.S. allies said will compromise the defense sharing agreement of the NATO (North Atlantic Treaty Organization) Alliance. The second batch of delivery was expected to be finish this August. Aside from this, Turkey is mulling to purchase Russian SU-35 fighter jets after the U.S. expelled Turkey from the F-35 fighter jet program in response to its acquisition of Russia’s S-400. However, the Turkey-U.S. relationship might enter into a new low after Turkey loaned $1 billion from China.

The pair was not able to sustain its strength after it failed to break out from key resistance line, which will send the pair lower towards a major support line. The Royal Bank of New Zealand (RBNZ) cut its benchmark interest rate in response to the escalating trade war between the United States and China. This will cause an advantage for New Zealand exports against countries affected by the trade war. Amid the threat that U.S. President Donald Trump will impose tariff to the European Union, the European Central Bank (ECB) had hold on to its benchmark interest rate. The ECB will resume their interest rate meeting by September, which will also be the last time that the incumbent ECB President Mario Draghi will be attending the said meeting as he is about to pass the ECB presidency to the former IMF (International Monetary Fund) Director Christine Lagarde in October.

The pair reversed back after it broke out from the downtrend channel resistance line. The recent surge in the pair’s price was caused by the interest rate cut from New Zealand’s central bank, the RBNZ (Royal Bank of New Zealand). Despite this, however, Australia was still losing against New Zealand in terms of economics and politics. Australia entered recession for the first time in 27 years. The country is also set to lose from the negotiations between the United Kingdom and the European Union. Australia mimic New Zealand’s move of signing a post-Brexit trade agreement with the UK, while maintaining its existing trade relations with the European Union. It worked for New Zealand but not for Australia. Aside from this, the move by New Zealand Prime Minister Jacinda Ardern to call out the U.S. and the UK and tell them that the country’s decision will not be influence by them greatly helps to maintain its relationship with the EU.

The pair failed to breakout from a key resistance line, which will send the pair lower towards a major support line. Unpredictability was seen to be playing its game on the EU-Mercosur trade negotiations. The 20 years negotiation between the European Union and Brazil had finally come into an end after the two (2) economies agreed to draft deal which will open the market of the largest trading bloc in the world and the largest trading bloc in South America. However, negotiations to finalize the deal was still rough as the election of Brazilian President Jair Bolsonaro had caused Brazil’s deforestation to soar, an event that violates the agreed terms between the two (2) economies. Aside from this, Bolsonaro, also dubbed as “South America’s Trump”, had inherited U.S. President Donald Trump’s eccentric attitude after he cancelled a meeting with French Foreign Minister Jean-Yves Le Drian for a haircut.