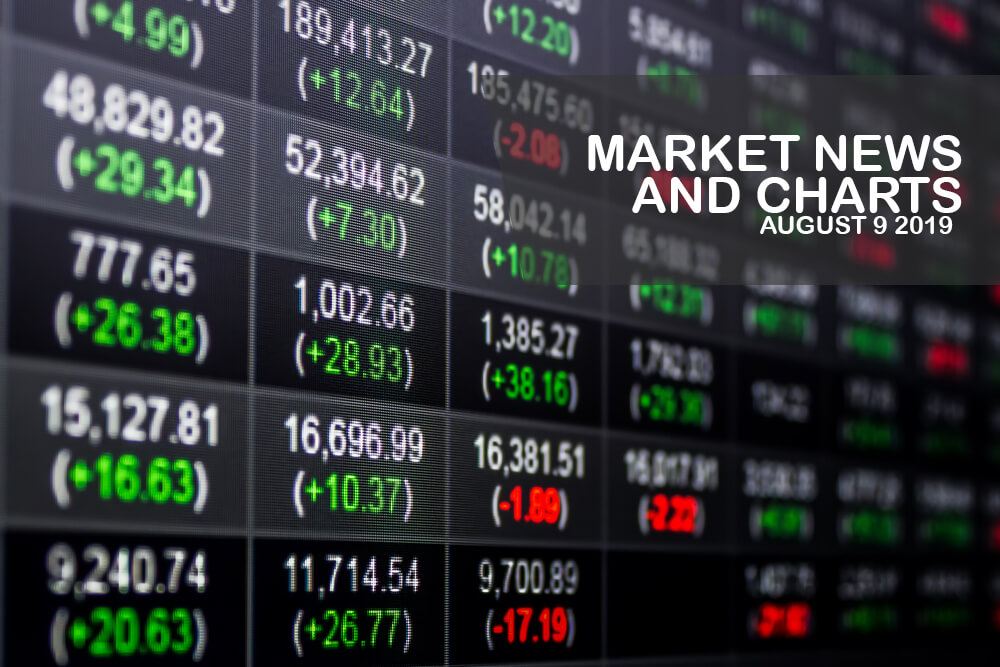 The pair was seen to further go lower in the following days after it failed to breakout from a key resistance line. Canada was able to dodge pressures from the European Union and the United Kingdom to choose either from these two (2) economies will the country sign a free trade agreement (FTA) with. Canada had received a green light from the European Parliament to conduct a bilateral trade agreement with them, but it has also put UK into consideration after it published temporary tariff rates that will open 87% of the British exports. Aside from this, Canada had diversified its trading agreement as it tries to decrease its reliance and exposure with the United States. Since the election of U.S. President Donald Trump, he pressured its neighbors – Canada and Mexico – to bend on his will and to ratify the agreements he found were unfair for the U.S. The UK on the other hand, will need as many as it can to sign a trading agreement.

The pair found a support from a major support line, which was seen to send the pair higher towards its previous highs. The United States was seen increasing its influence in Europe following the withdrawal of the U.S. and Russia from the 1987 nuclear pact treaty, the INF (Intermediate-range Nuclear Forces), and the rise of the Germano-Franco leadership inside the European Union. Following the withdrawal of the United Kingdom from the bloc, Germany and France dominates the EU. Denmark tries to fill the hole that the UK left on EU’s trilateral power balance together with Germany and France. However, the recent election of Danish Prime Minister Mette Frederiksen shows that Denmark will bow down to Germany and France. The United States had already established a strong presence in the eastern bloc, the Visegard Group and Romania. The U.S. is also expected to build strong ties with the United Kingdom.

The pair failed to breakout from a major resistance line, sending the pair lower toward its 9-month low. New Zealand and the United Kingdom enters a new phase on their relationship following the withdrawal of the UK from the European Union. New Zealand are one of the British Commonwealths who signed the post-Brexit trade agreement. Aside from the optimism that the UK will begin to negotiate again since its accession in the bloc in 1973, the possibility of the integration of the CANZUK (Canada-Australia-New Zealand-United Kingdom) was expected to further increase the cooperation between the United Kingdom and its former colonies. However, given that the UK will crash out of the EU without a deal, its recently published temporary tariff rates was expected to benefit the post-Brexit signatories. New Zealand was the first country to sign a post-Brexit trade agreement with the United Kingdom.

The pair failed to sustain its strength after it broke out from a major resistance line and reach an all-time high. The People’s Bank of China (PBOC) had devalued the Chinese Yuan in response to U.S. President Donald Trump’s 10% tariff on $300 billion worth of Chinese goods. The tariff came only one (1) month after the trade truce between President Trump and Chinese President Xi Jinping during the G20 Leaders Summit in Japan last June. Despite this, however, Trump’s trade war had only encouraged patriots in China. Recently, these patriots had dumped Apple’s iPhone mobiles after President Trump imposed 25% tariff on $200 billion worth of Chinese goods last May. Chinese telecommunication giant Huawei had also surpassed Apple’s total exports in 2018 suggesting that the economic and political war between the two (2) largest economies in the world was deeper.