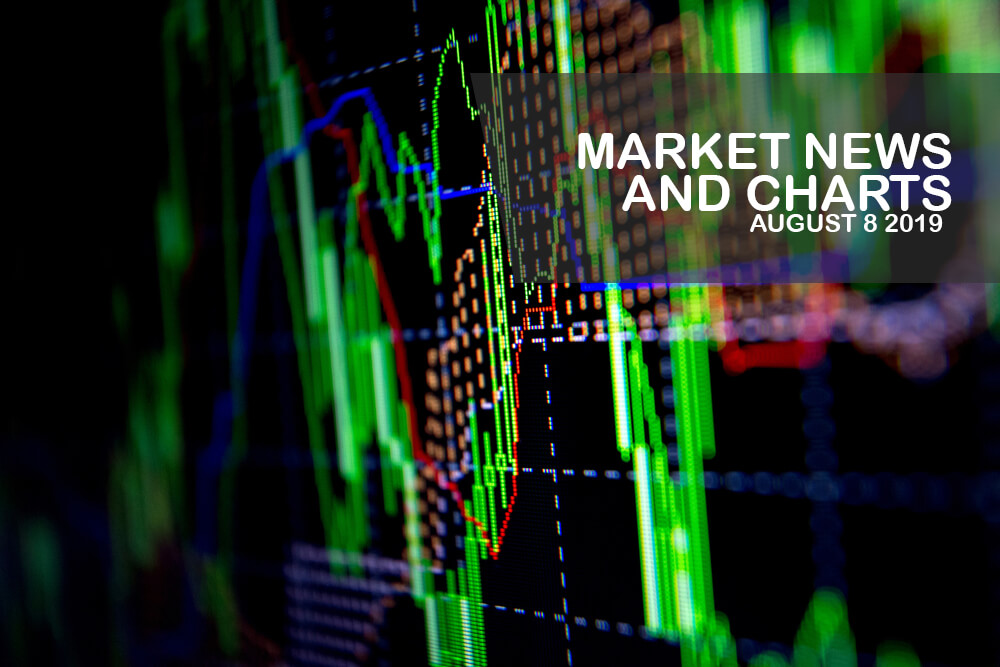 The pair was expected to breakout from its current resistance line, sending the pair higher towards 14-month high. The United States will benefit Singapore’s purchase of U.S. F-35 fighter jets to replace its F-16 fighter jets. The purchase was done amid the rising tension between the United States and China. The two (2) countries continue their tit-for-tat trade war after U.S. President Donald Trump imposed 10% tariff on $300 billion worth of Chinese goods last August 01. Aside from this, the two (2) countries are on opposite sides with the issue of South China Sea militarization. The U.S. and its allies want the sea to be open for international use. It was estimated that 1/3 of global trade passed through the South China Sea. China on the other hand, claims 90% of the South China Sea, with which Singapore is also a claimant. The F-35 purchase will strengthen the U.S. influence in the Asia Pacific.

The pair is seen to retest its previous low and was expected to continue moving lower towards a major support line. On November 06, French President Emmanuel Macron, one (1) of EU’s de facto leader, calls for the creation of a “true European army”. This became controversial as most of the EU member states are also members of the U.S. led NATO (North Atlantic Treaty Organization) Alliance. Denmark was particularly concerned with this move as the country relies on the U.S. to defend and lay claims for its Greenland territory. This move by the European Union might push Denmark to join the Visegrad Group on relying to the U.S. for security. The Visegrad Group lay their concern to the United States regarding the rising Russian military activity on its border with the EU. Denmark on the other hand, wants to reassert its claim to the Arctic Ocean on which Russia is also a claimant.

The pair is expected to break down from a “Falling Wedge” pattern support line, sending the pair lower towards a major support line. Turkey is in the process of accession to the European Union since 2005. There are 33 chapters that Turkey needs to adopt. 17 were still unopened, while the remaining 16 was already opened. However, only 1 of the 33 chapters were yet to be completed, or 3% progress on the accession talks. Amid this, the EU Parliament held a non-binding vote to suspend Turkey’s accession in the European Union following its shifting of alliance from the West to the East. Turkey purchased Russia’s S-400 missile defense system in spite of being a member of the NATO (North Atlantic Treaty Organization) Alliance. Due this action, Turkey was suspended from the F-35 program. However, Turkey isn’t backing down. Turkey threatens to suspend EU migration deal due to lack of Visa-free travel to the European Union.

The pair will retest its previous low after it failed to break out from a downtrend resistance line. New Zealand Prime Minister Jacinda Ardern stated that New Zealand will never bend to neither the United States nor the United Kingdom’s pressure following the trade war between the two (2) largest economies in the world, the United States and China. This statement hit Australia as it became increasingly dependent to western powers. The UK urged Australia to participate in the Persian Gulf following the tension between America and Iran and with Iran’s seizure of British oil tanker. British Prime Minister Boris Johnson and Australian Prime Minister Scott Morrison recently discussed the importance of international cooperation to protect shipping and defend freedom of navigation. Aside from this, Australia was also urged by the United States to participate in the South China Sea drill.