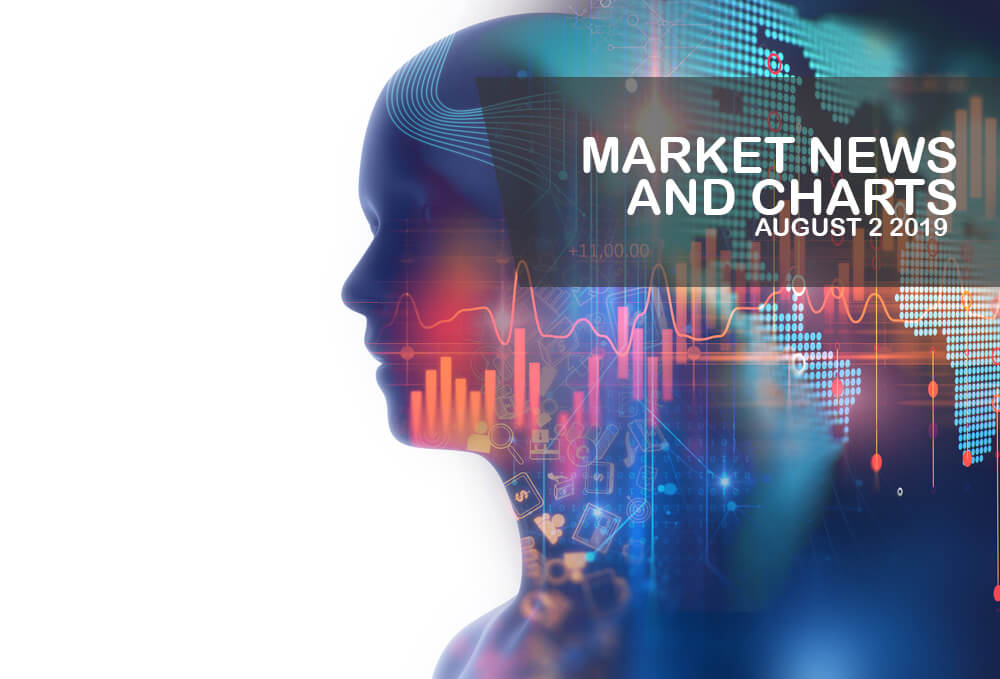 The pair was expected to breakdown from a major support line, sending the pair lower toward its 94-month low. Fear is bringing Australia and Japan together. Australia and Japan both traded heavily with China, but these two (2) countries believe that the ultimate goal of China is political dominance in the Western Pacific. The two (2) countries have been moving together economically and militarily since the 1970s. The Japan-Australia Economic Partnership, signed in 2015, formalized the growing trade relationship between the two countries. The two (2) countries also led the ratification of the CPTPP (Comprehensive and Progressive Trans-Pacific Partnership). Aside from these, Australia, Japan, and the United States reaffirm their partnership to promote a free and open Indo-Pacific following China and Russia’s joined military exercises aimed at strengthening their military presence in the Indo-Pacific.

The pair was seen to continue its steep decline and to further go lower towards a major support line. Australia is relying heavily to the United States to thwart China’s growing military and economic influence in the Asia-Pacific. Australian Foreign Minister Marise Payne said that the U.S. is planning to build additional military infrastructure in Australia once the U.S. Congress gives approval to the U.S. Navy for $211.5 million. The plans for a bigger U.S. footprint in Australia come at a time when the Western allies have become increasingly concerned by China’s efforts to expand its influence in the Pacific. Aside from this, Australia wants to end China’s “developing nation” status to rewrite the rules that gave China an advantage when it comes to trade negotiations. Australia wants to go further by bringing this concern to the World Trade Organization (WTO) to better reflect its status as the second-largest economy in the world.

The pair was seen to continue to move lower after it failed to breakout from a major support line after it broke down from a “Falling Wedge” pattern resistance line. The withdrawal of the United Kingdom from the European Union had triggered allied countries, particularly the former Commonwealth nations, to reassert their separate paths against their former colonial master, the British Empire. New Zealand became neutral and signed a post-Brexit trading agreement with the UK, while maintaining its trading deal with the EU. Australia did the same thing but received retaliation from the 27-member states bloc. Canada had recently received a green light from the European Parliament but was now weighing the probabilities of signing a post-Brexit trade agreement with the United Kingdom. The shift on Canada’s tone was amid the publication of temporary tariff rates by the UK, who haven’t negotiated a deal since its accession in the EU.

The pair broke down from a major support line, sending the pair lower toward its year-to-date (YTD) low. Australia was lagging behind following its decision to stick with the United Kingdom amid the uncertainty surrounding the Brexit. Following the Brexit referendum in 2016, the UK had saw two (2) prime ministers taking over the government amid the on-going Brexit negotiations. Theresa May, the former UK Prime Minister, was trying to strike a deal to ensure that the UK will not leave the EU without a deal, which might result to a recession. The new prime minister, Boris Johnson, on the other hand, had stated that the United Kingdom will leave the bloc until October 31 with or without a deal. These scenarios had pushed Switzerland to sign a trade agreement with China following the visit of Chinese Prime Minister Xi Jinping to Europe. Switzerland was the first European country to sign the Belt and Road Initiative.