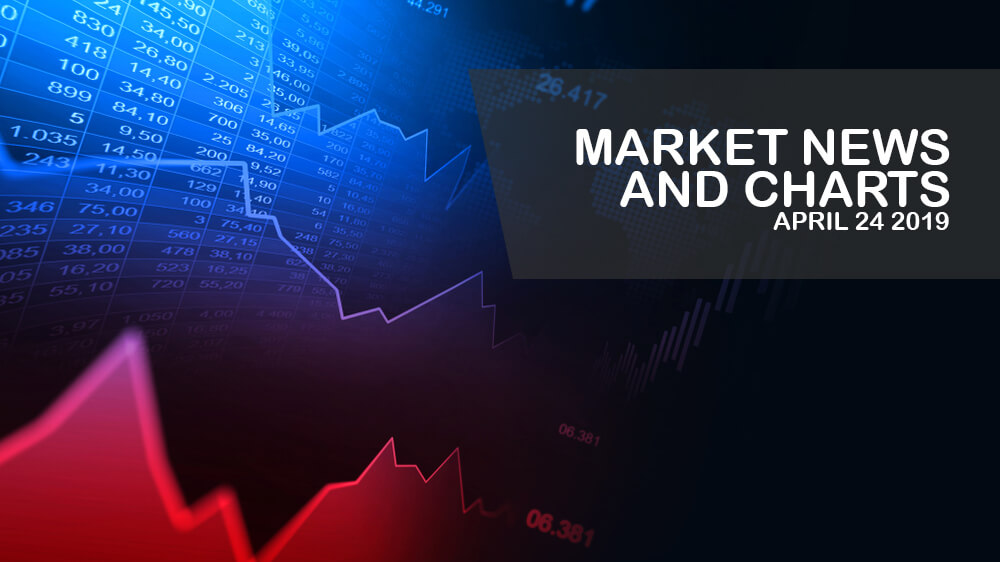 The pair was seen to break out from a major resistance line, sending the pair higher towards its 9-month high. Turkey was seen trying to convince the United States to allow the country to import Iranian oil after the US sanctioned Iran due to its participation in the Syrian civil war, which puts the country at odds with the US allies, Saudi Arabia and Israel. However, the United States says that there will no more extension of the waiver for anyone who wants to import oil from Iran. This was following Turkey’s purchase of Russian S-400 anti-missile defense system while being a member of the defense sharing agreement of the NATO (North Atlantic Treaty Organization) Alliance, compromising the pacts’ defense system, the US THAAD (Terminal High Altitude Area Defense). The ruling European Party, the EPP (European People’s Party), said that Turkey should not be a member of the European Union. 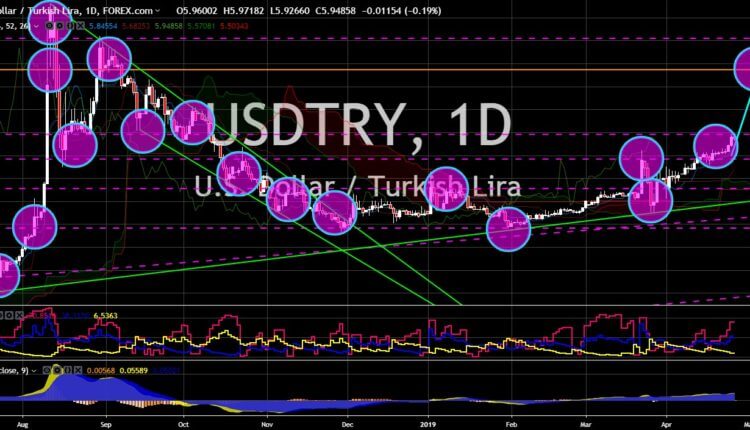 The pair failed to sustain its strength after being topped by a major resistance line, sending the pair lower towards its nearest support line. French President Emmanuel Macron warned that “political Islam” threatens France, which puts him in a position at odds with German Chancellor Angela Merkel who started the idea to open the European Union borders to refugees in the Middle East and Africa. This will also bolster the popularity of New Zealand Prime Minister Jacinda Ardern who defended the Muslim community in the Christchurch attack, paving way for her viral photo to appear in the tallest building in the world. President Macron’s statement will not be helpful for him as he tries to garner the trust of his people after the “Yellow Vest” protest, which saw his satisfaction rating to fall with the president being just on his position for two (2) years. This will further weaken the Germano-Franco led European Union. 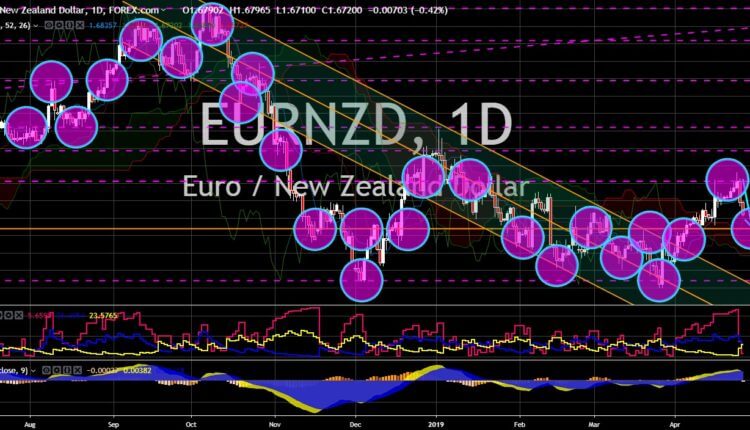 The pair was set for a steep decline after its rallied in the past few days, sending the pair lower towards its 30-day low. Australia and New Zealand commemorates the failed 1915 campaign by ANZAC (Australian and New Zealand Army Corps) and allied forces to drive Ottoman troops from Gallipoli and the Dardanelles region. The event was also a show of a unified Australia and New Zealand in times where the two (2) neighboring countries are taking different paths. One of the key issues that the two (2) countries are at odds with is immigration, where the suspect of the Christchurch attack was accused of being a “white supremacist”, with an Australian senator blaming the attack for poor New Zealand immigration system. The recent Sri Lanka bombing was also linked to an Australian “white supremacist”. The two (2) countries are also at odds with the Chinese telecommunication company Huawei. 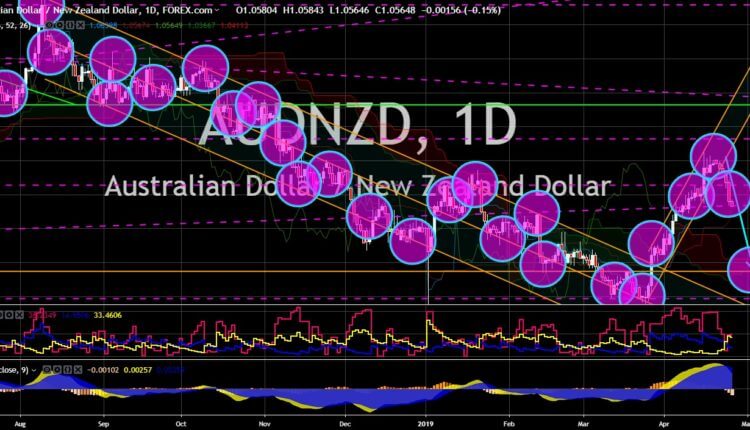 The pair was expected to bounce back from the “Widening Wedge” support line, sending the pair higher towards its 7-month high. With the European Union leaders, Germany and France, creating an “alliance of multilateralism”, powerful economies like Japan and Canada had joined, leaving the United States behind. With Brazil being more inclined with the US, with Brazilian President Jair Bolsonaro being dubbed as the “Trump of South America”, the country is losing the opportunity to work with the largest trading bloc in the world. President Bolsonaro envisioned of reviving the Mercosur deal, which was the largest trading bloc in South America. However, without globalization, analysts predict that the largest economy in South America will not prosper. With only four (4) months in the office, President Bolsonaro was sliding in polls as he was not yet able to materialize his promises during the election. 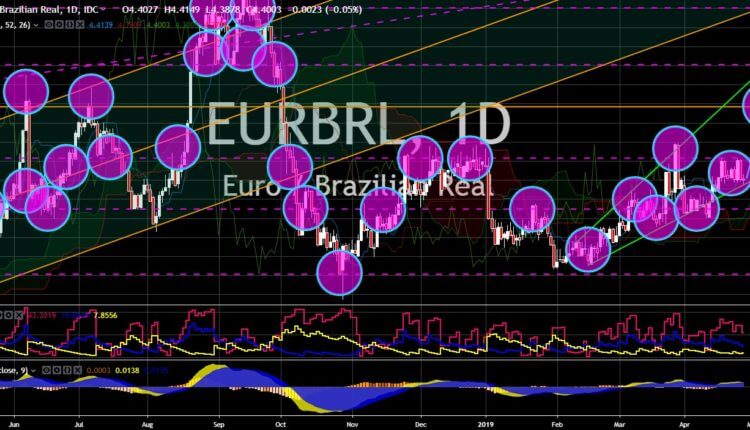