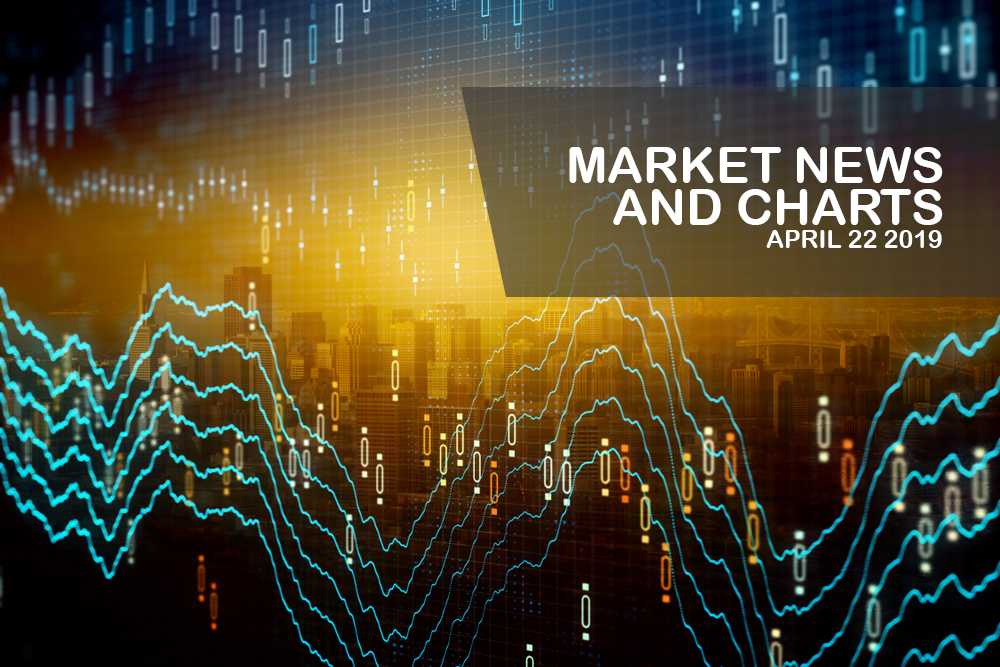 The pair was seen consolidating, which signals that the pair might go lower in the following days. Australia and Switzerland were the two (2) countries being affected from the extension of the Brexit. The United Kingdom was supposed to leave the European Union last April 12 after UK Prime Minister Theresa May and the European Union leaders agreed to have a short extension of Brexit once the UK failed to pass a deal on its original deadline last March 29. During the Brexit Summit, the United Kingdom and the EU leaders agreed to move the deadline until October 31. However, the effect of Brexit was already felt with the EU increasing its tariff quotas on Australian agricultural imports. On the other hand, the European Union had pressured Switzerland to sign a deal that will incorporate all its bilateral agreements with the bloc. Switzerland was neither a member of the EU’s Single Market and EU’s Customs Union.

The pair broke out from its support line, sending the pair lower to its next major support line. Australia and Japan were two (2) regional powers in the Asia Pacific. The two (2) countries also heads the CPTPP (Comprehensive and Progressive Trans-Pacific Partnership). However, the two (2) countries are at odds with its relationship in Europe. The withdrawal of the United Kingdom from the European Union prompted their allies to take sides in making trade agreements between the two (2). Australia was one of the first country to sign the post-Brexit trade agreement, which prevents any economic impact once the UK crashes out of the EU without a deal. Japan on the other hand, had ratified the EU-Japan Free Trade Agreement, which became the biggest trading zone in the world. Despite this, the two (2) countries are vital in containing China in claiming the international waters inside the South China Sea.

The pair was expected to continue its rally sending the pair higher towards its 5-month high. In the past few months, New Zealand was taking decisions in contrast from its neighboring country, Australia, marking the separation between the two (2) countries. New Zealand has been neutral when it comes to global issues and abstaining from taking sides in the Venezuelan crisis between Nicholas Maduro and Juan Guaido. New Zealand was also the first country to express its interest in making a post-Brexit trading agreement with the United Kingdom, but unlike Australia, its decision was well received by the EU. However, New Zealand was still far from making it on its own. In April 09, the de facto country leader of the European Union, Germany and France, created the “alliance for multilateralism” together with Japan and Canada. This was following its decision to establish its own military and use France’s Airbus as the bloc’s flagship.

The pair was seen to bounce back from a major support line, which will send the pair higher towards an uptrend resistance line. The European Union was trying to defy the United States led global order as it tries to be the center of trade, politics, and military. The Germano-Franco led European Union created an “alliance of multilateralism”, which aims to prevent the US from totally disrupting the global order. The EU was also planning to establish its own military, make Airbus as the flagship aircraft carrier and military equipment provider, make Deutsche Bank as its flagship bank, the Euro as alternative to US Dollar. The “alliance of multilateralism” now includes Japan and Canada, which makes the European Union a bigger influencer of global control. The EU was now trying to make bilateral trade agreement with Canada as Canada and the United States relationship was in a brink of falling.