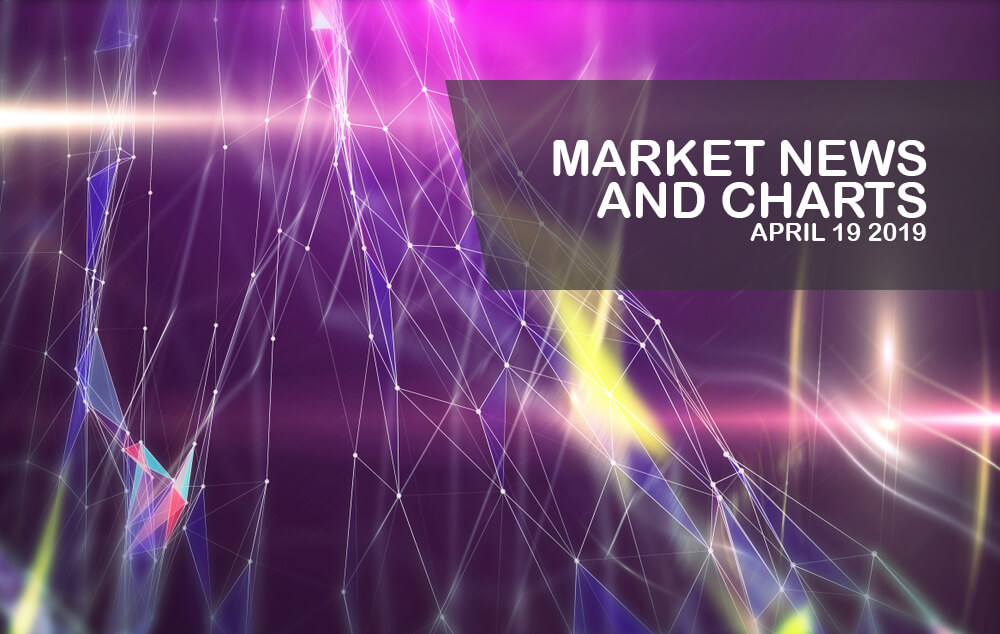 The pair was expected to go higher in the following days after it bounced back from a major uptrend support line. The IMF (International Monetary Fund) downgraded Australia’s economy following the country entering a recession (based on GDP per capita) for the first time in almost a decade. Another threat for Australia is the extension of the Brexit until October 31. Australia signed a post-Brexit agreement with the United Kingdom in case the UK crashes out of the EU without a deal. However, Australia already ratified its free trade agreement with the European Union after the EU imposed tariff quotas on Australian import following its agreement with the United Kingdom. Australia was also losing the fight against the EU-backed Japan as the largest agricultural import in the pacific rim trade pact, the CPTPP (Comprehensive and Progressive Trans-Pacific Partnership). 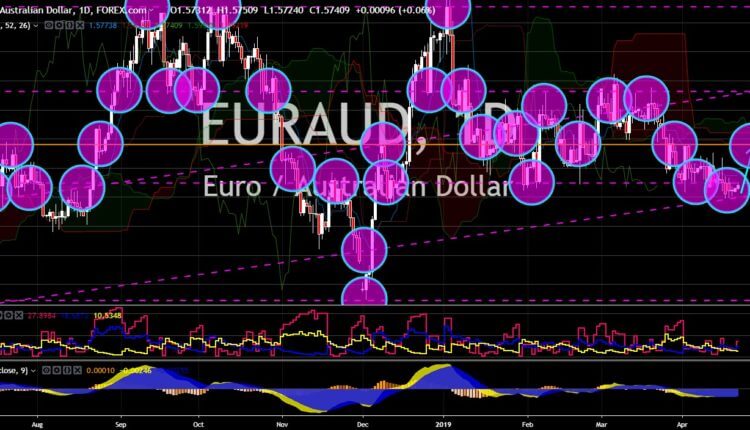 The pair was seen to further go up after it broke out of a downtrend resistance line, sending the pair higher towards the nearest resistance line. As the United Kingdom was set to leave the European Union on October 31 and having a divided UK Parliament over the uncertainty of the Brexit Deal by UK Prime Minister Theresa May, the options to imitate non-EU member’s (in Europe) relationship with the European Union was one of the top choices for the United Kingdom. One of them is Switzerland who was neither a member of the EU’s Single Market nor the EU’s Customs Union, but its relationship with the EU was built on a series of bilateral agreement. However, the Swiss People’s Party slammed the proposed framework deal by the EU to incorporate all its bilateral agreements. On the other hand, Switzerland signed a post-Brexit trading agreement with the United Kingdom and scrap its visa requirements with the UK. 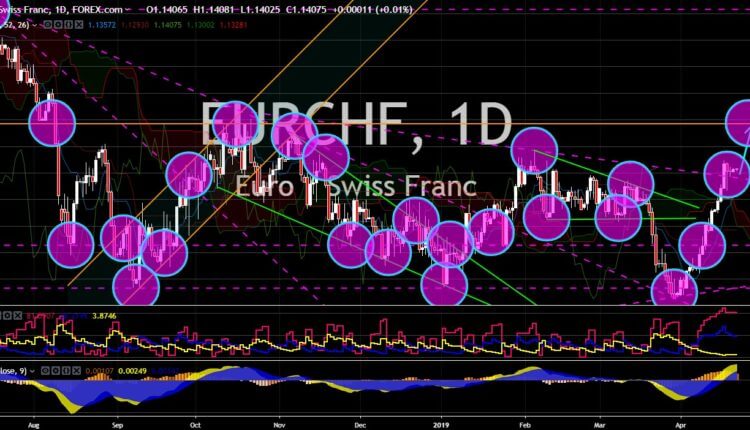 The pair failed to break out from a down trend resistance line, which sends the pair lower to its nearest support line. Japan was seen in a good position following its chairmanship of the G20 Leaders Summit this 2019. Japanese Prime Minister Shinzo Abe was heading to Europe and North America this week as the country prepares for the summit in June. The rift between the European Union and the United States, together with China, will be an opportunity for Japan to forward its cause as the US threatened to impose sanctions to the EU after it banned US’ Boeing 737 Max and used France’s Airbus. The US and China was also still at a trade war with Trump giving an extension until the first week of May to finalize a deal. Japan had recently ratified the EU-Japan Free Trade Deal in February, which became the largest trading zone in the world. Japan and the US were also in talks to sign a bilateral trade agreement. 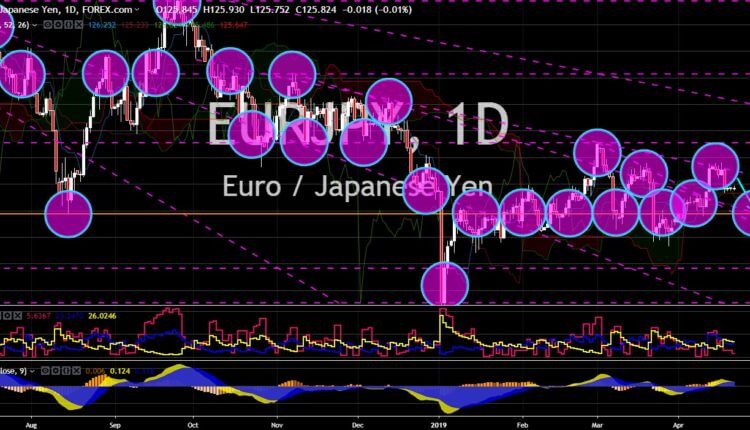 The pair will continue its rally in the following days after the pair breakout from the “Pendant Formation”. Switzerland was once again named as the most influential county in the world, with the European Union ranking at the fourth spot and the United Kingdom at the fifth spot. Switzerland was considered as the most neutral country in the world, having joined the United Nations only in 2004 and was not yet a member of the European Union despite being at the heart of Europe. However, the trade war between the United States and China had reshuffled the global order of dominance, which makes the emerging economies to rise and the industrialized countries to fall. Following the Brexit, Switzerland signed a post-Brexit trade agreement with the United Kingdom, which will offset the effect on the withdrawal of the UK from the European Union. The country will also scrap its visa requirement with the Britain after the Brexit. 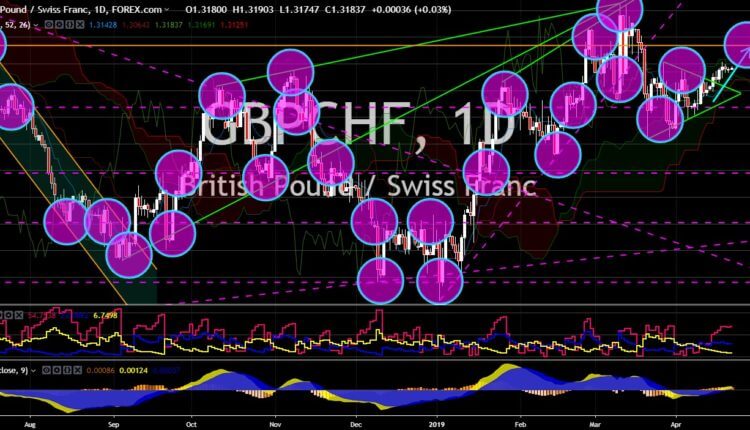