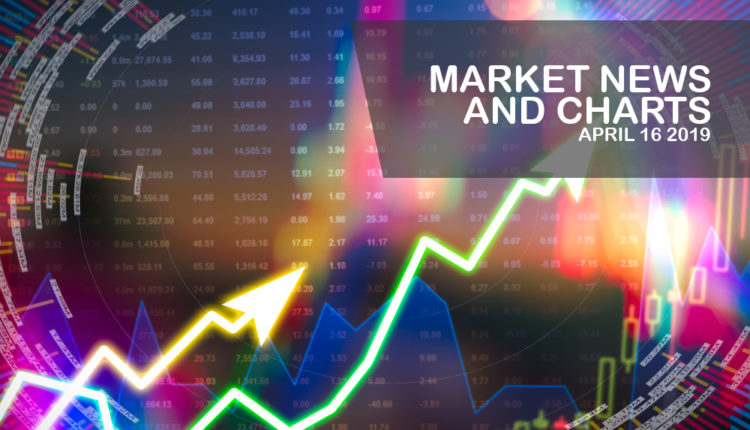 The pair was expected to bounce back from a major support line, sending the pair higher towards the “Rising Wedge” resistance line. With the fallout of the relationship between the United States and Turkey, the US was now eyeing to Romania, which is the nearest member of the NATO (North Atlantic Treaty Organization) Alliance in the annexed Ukrainian territory Crimea and in the Black Sea to contain Russia. Ukraine is aspiring to become a member of the European Union and the NATO Alliance. The US is pivoting its effort to make Romania a US military base with its sale of US F-35 fighter jets and the deployment of THAAD (Terminal High-Altitude Area-Defense) in the country. This will increase the possibility of a military conflict between the United States and Russia, following the two (2) countries withdrawal from the 1987 nuclear pact treaty, the INF (Intermediate-range Nuclear Forces). 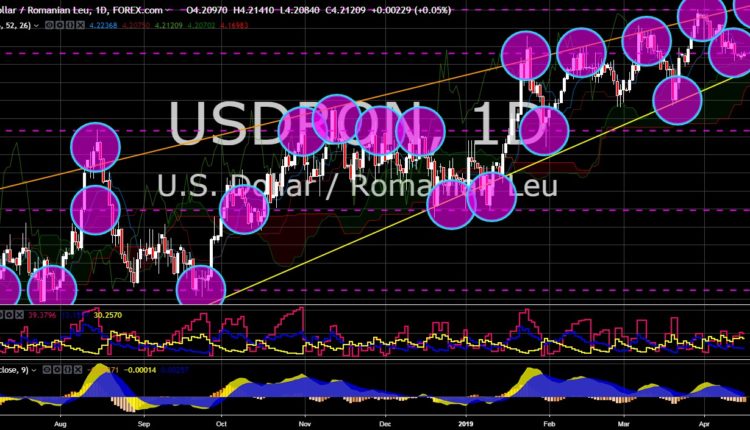 The pair will retest the “Falling Wedge” pattern resistance line after it bounced back from the support line. A day before the set date for the United Kingdom to leave the European Union, UK Prime Minister Theresa May and European Union leaders agreed to extend the Brexit until October 31, giving the UK more time to figure out a deal that would spell out how the country will interact with the EU on a post-Brexit United Kingdom. However, this could also mean that the UK Parliament will be clouded with many options that the UK can adopt. It would be ideal for the UK to adopt a model that was already tested by time, and that would be the “Norway Plus Brexit”. Norway is not a member of the European Union but a member of the EFTA (European Free Trade Agreement), which gave the country an access to EU’s Single Market. However, EFTA members are wary of UK’s interest if it chose to adopt a Norway Plus Brexit”. 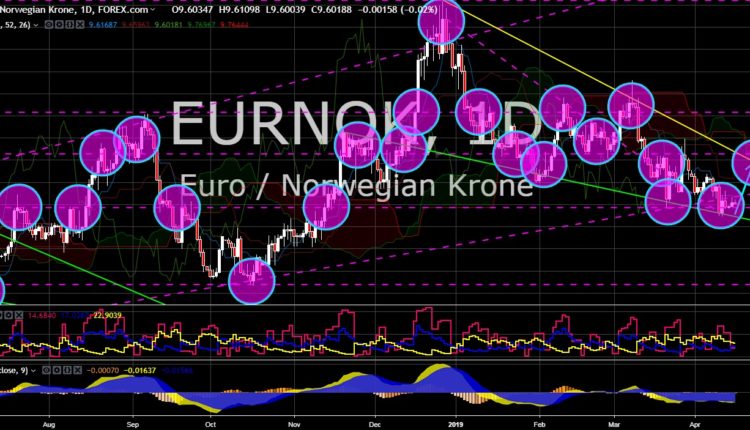 The pair was seen to continue its steep decline after it failed to break out from a major resistance line. The EPP (European People’s Party) suspended Hungarian Prime Minister Viktor Orban’s Fidesz party ahead of the European Parliament. Hungary leads the Visegrad Group, an Eastern and Nationalist bloc inside the European Union, who was aiming to sit nationalist candidates in the EU Parliament. In case majority of its candidate lost, the group was planning to establish an anti-EU league. They are also strengthening their relationship with the United States to undermine the EU and help its members to counter Russia’s aggression on their border. However, Hungary might be going too far after it became the first country to participate in China’s Belt and Road Initiative and make Hungary the center of the Eurasia. This move could anger the US and leave Hungary and members of the Visegrad Group to lose its powerful ally. 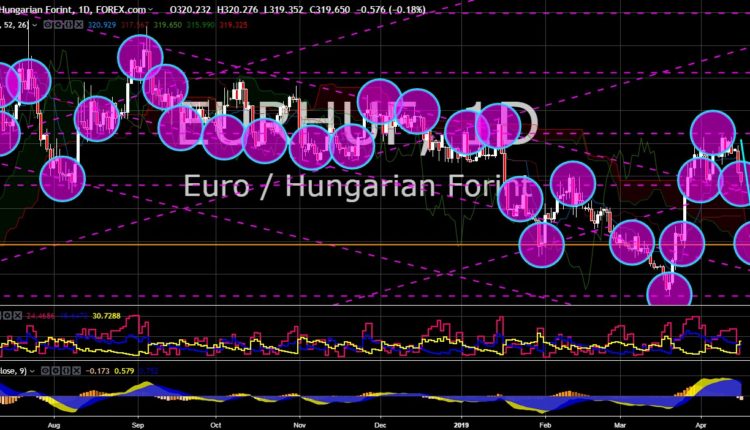 The pair failed to break out from the downtrend channel resistance line, sending the pair lower to the nearest support line. The uprising of Russia might result to a new ear of Cold War, particularly that the United States and Russia pulled out from the 1987 nuclear pact treaty, the INF (Intermediate-range Nuclear Forces), which prevented both countries from developing ballistic missiles that can reach Europe. The European Union was also planning to establish its own military to get rid of its dependence from the US led NATO (North Atlantic Treaty Organization) Alliance. However, the most imminent problem that the EU must solve was Russia’s meddling on its election. Not only the European Parliament will hold its election this year, but also some of its member countries. The next leaders of the EU member countries will be vital to realize a Germano-Franco led European Union and a “United States of Europe”. 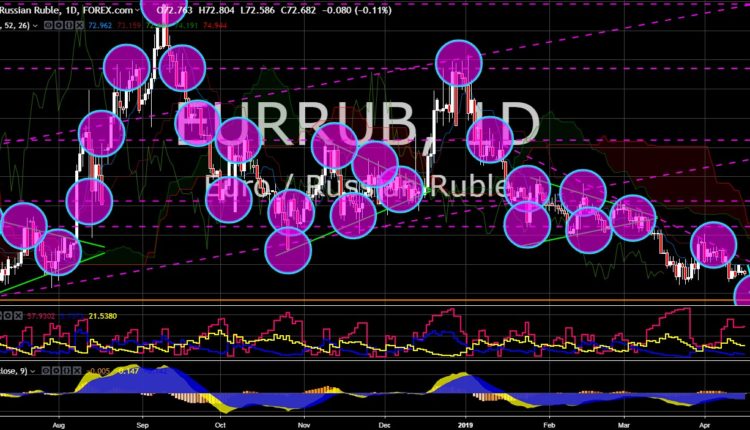 Stock Market Futures: Netflix Ahead of this Quarter’s Earnings Report