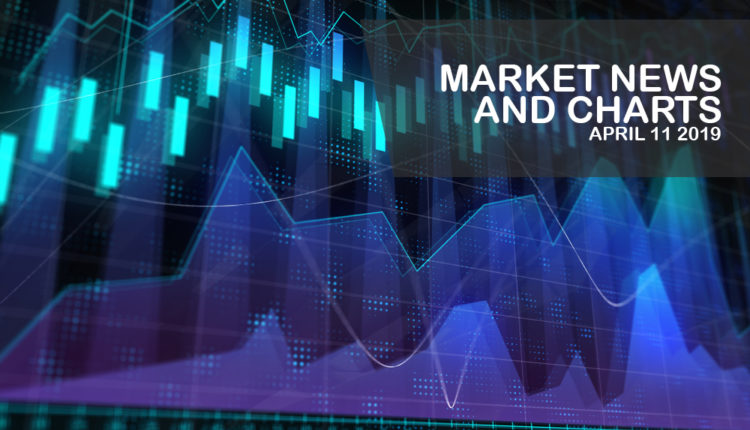 The pair was seen trading at the tip of the “Descending Triangle” formation and was expected to break down. The European Union leaders had given UK Prime Minister Theresa May another six (6) months to form a deal that would spell out how the country would leave the bloc and to prevent a “No Deal Brexit”. The deadline for the Brexit extension will be on October 31. This extension was not only relevant for the EU, but also to Japan. The UK said that it will not sign a bilateral trade agreement with Japan unless the country officially leaves the EU. The divorce between the United Kingdom and the European Union had forced their allies to take sides between them in making a trading agreement. Australia choose the UK, while Japan ratified the EU-Japan Free Trade Agreement. Australia and Japan were two (2) regional powers in Asia Pacific and both headed the CPTPP (Comprehensive and Progressive Trans-Pacific Partnership). 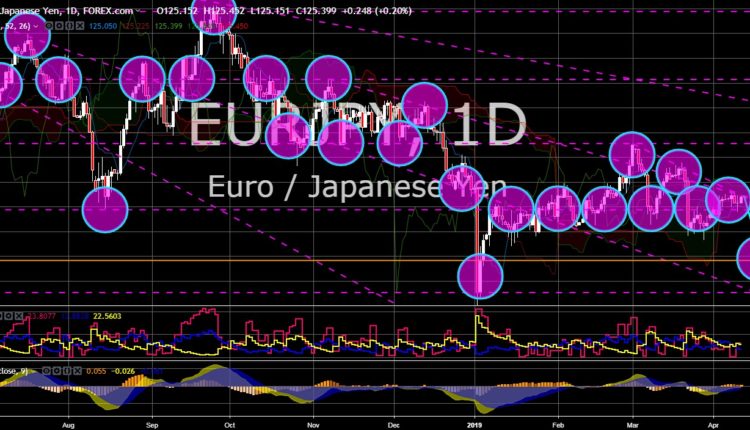 The pair was expected to break out from the “Pendant Pattern”, sending the pair higher towards the nearest support line. Switzerland is neither a member of the EU’s Single Market nor the EU’s Customs Union, but its relationship with the European Union was built on a series of bilateral agreements, which allows the country to access the EU’s Single Market and Customs Union. This arrangement between Switzerland and the EU might served as a model for the United Kingdom as it tries to strike a deal that will be approved by the UK Parliament and after the emergency Brexit Summit granted the United Kingdom a Brexit extension until October 31, or six (6) months from the end of April. Switzerland had signed a post-Brexit trading agreement with the UK in the event of a “No Deal Brexit”. Switzerland also announced that Britons will not need Visa to visit the country once it officially leaves from the European Union. 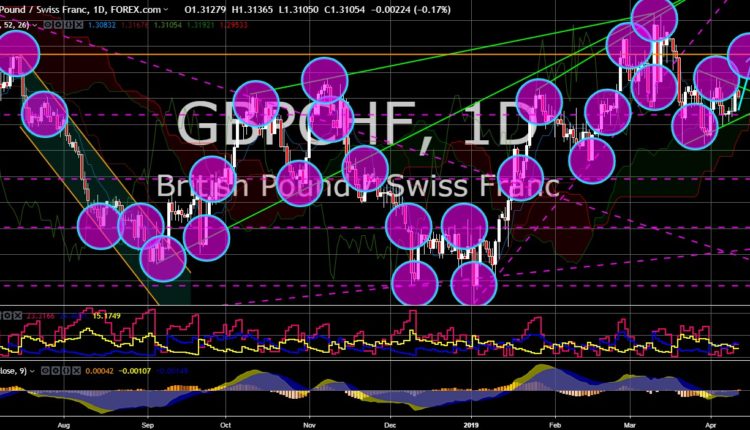 The pair was seen to further go lower in the following days after it failed to break out from a major resistance line. Japan had been a key for Canada to shift its focus from China to boosting its economy. For months, Canada had been struggling to keep its economy following its dispute with China after it arrested the Chinese technology company Global Chief Finance Officer as part of its extradition treaty with the United States. The election of Donald Trump had also affected Canada’s trade with the United States following the ratification of the NAFTA (North American Free Trade Agreement), which was seen to benefit the US more than the other parties. Japan on the other hand, had ratified its trading agreement with the European Union, creating the largest trading zone in the world. Japan is also leading the CPTPP (Comprehensive and Progressive Trans-Pacific Partnership), together with Australia. 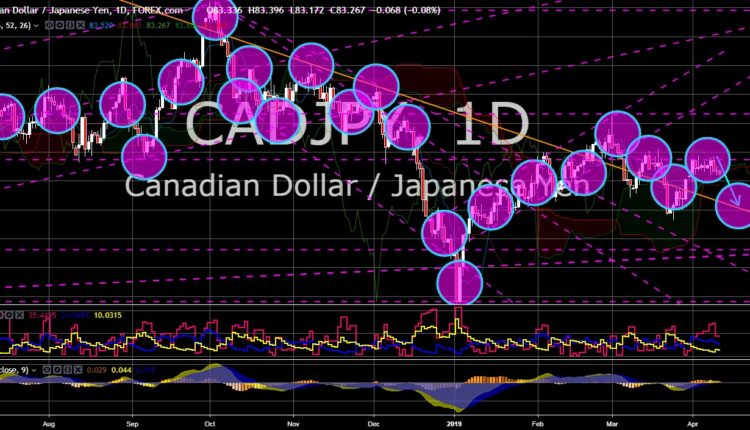 The pair will continue to fall lower towards its support line after the pair failed to penetrate to the uptrend channel support line. A free trade agreement between Japan and the United Kingdom might not happen soon enough as the European Union leaders and UK Prime Minister Theresa May agreed for a six (6) month Brexit extension until October 31. In a report, the United Kingdom said that it will not make any bilateral trade agreement with Japan until the UK officially leaves the European Union. This was following the ratification of the EU-Japan Free Trade Agreement, which created the largest trading zone in the world. Japan was also co-leading the CPTPP (Comprehensive and Progressive Trans-Pacific Partnership) with the UK backed Australia. Both Japan and Australia were regional powers in the Asia Pacific. The result of the extension will determine the leverage that the UK will have with Japan on any trade agreements. 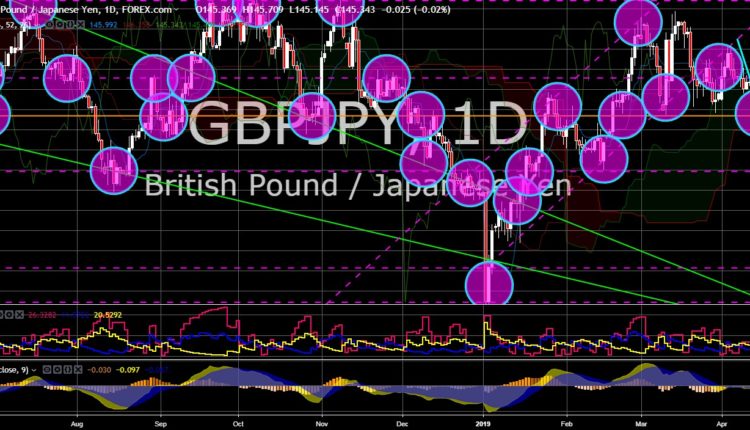