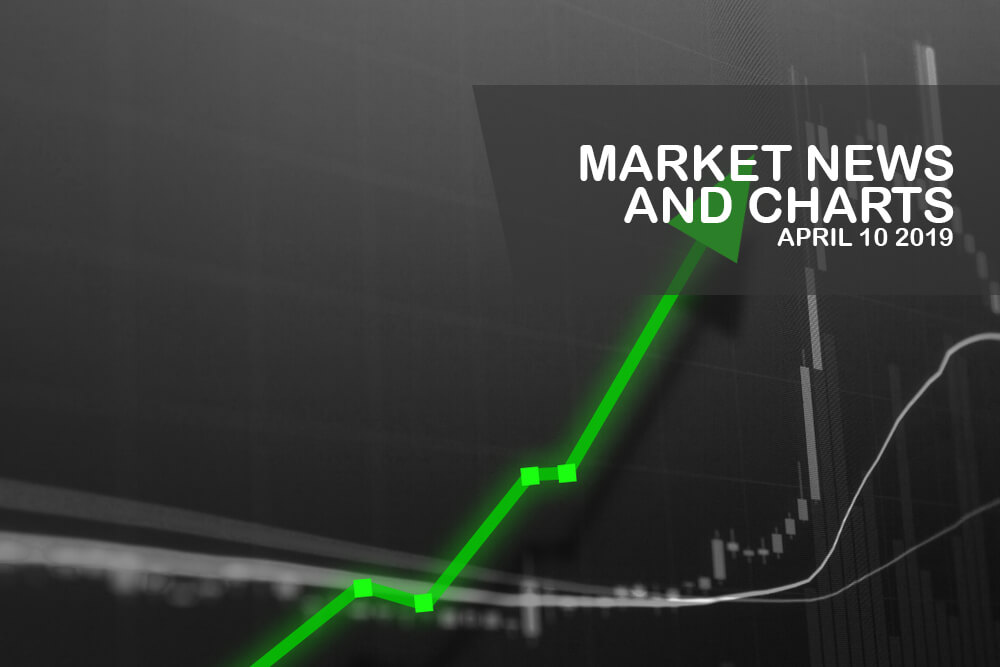 The pair was expected to breakdown of the “Triangle Formation”, sending the pair lower to wards its nearest support line. The United Kingdom has only three (3) days remaining before it officially leaves the European Union on April 12, 2019. However, the UK haven’t figure out yet how it was supposed to leave the bloc, leaving a “No Deal Brexit” on the table. Fortunately, the United Kingdom was able to strike a post-Brexit trading agreement with non-EU countries, including its former colonies. The United States also expressed the possibility of making a bilateral trade agreement with the UK, which will give America a larger influence in Europe. The United States and the European Union’s relationship was on its lowest following US President Donald Trump’s withdrawal from global pacts and accords resulting for the EU to step up and assume the US role of global leadership. 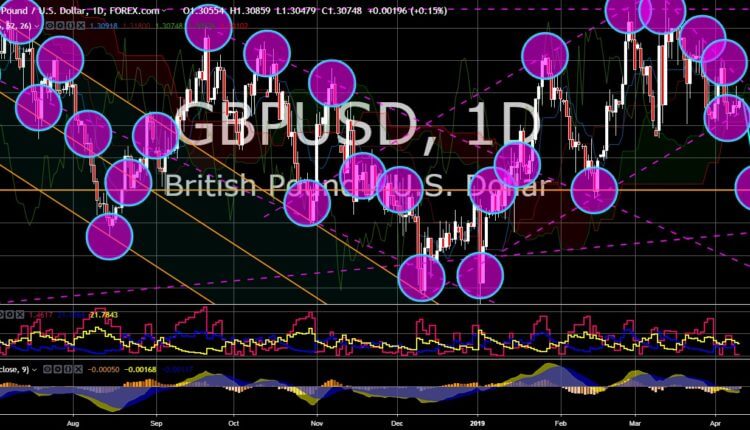 The pair was seen to end its rally and reversed back in the following days towards its support line. The traditional allies, the United States and the European Union, was seen to be taking different paths. The United States, under President Donald Trump’s leadership, had pulled out from the world on which the EU sees as an opportunity to champion itself as a global leader. However, the difference in their views was the reason for the United States to threaten the European Union with auto tariffs, prompting the EU to pivot to China on which the US had declared a trade war. The United States was now trying to divide the 27-nation bloc as it expressed its willingness to make a bilateral trade agreement with the United Kingdom once it officially withdraws from the bloc. The United States was also backing the Eastern and Nationalist bloc, the Visegrad Group. 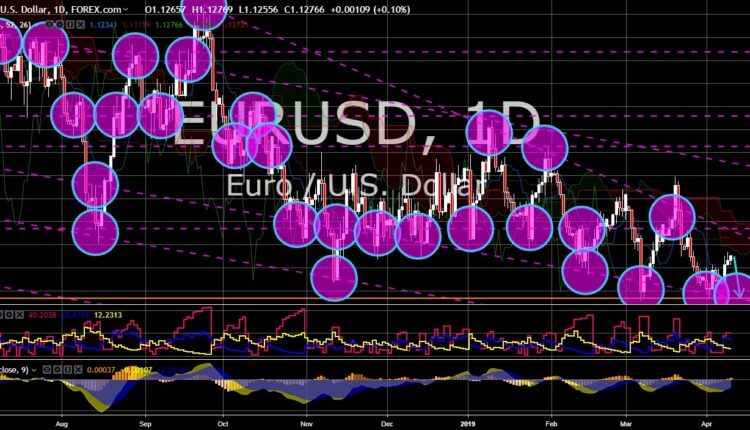 The pair failed to break out of a major resistance line, sending the pair lower to a major support line. The United States and Japan was in a renewed relationship after the US threatened Japan that it will impose tariffs of Japanese companies. US President Donald Trump will be the first foreign leader to meet the new Japanese Emperor, Crown Prince Nahurito, once the prince assumed the Chrysanthemum Throne on May. President Trump will be back to Japan on June for the G20 Annual Leaders Summit. However, the strengthening relationship of Japan and the European Union might affect the United States. The EU-Japan Free Trade Deal was the largest trading zone in the world, with the EU being the world’s biggest bloc and Japan as the leader of the pacific rim trade pact, the CPTPP (Comprehensive and Progressive Trans-Pacific Partnership). The US was a former member of the pacific rim trade pact. 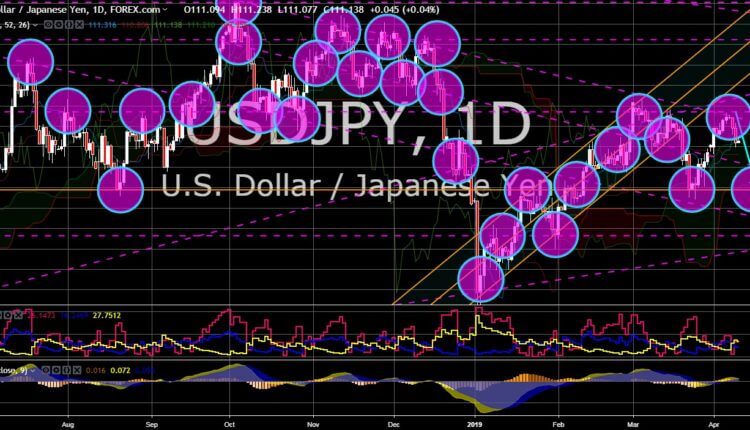 The pair bounced back from a major support line and was expected to break out of the downtrend resistance line. The IMF (International Monetary Fund) downgrade Canada’s economic outlook amid the trade war between the United States and China, which will further hurt Canada’s economy. Canada lost China after it arrested the Chinese technology company Huawei’s Global Chief Finance Officer as part of its extradition treaty with the US. The arrest was made at the same time that US President Donald Trump and Chinese President Xi Jinping agreed on a trade truce during their sideline meeting in the G20 Leaders Summit Buenos Aires, Argentina. Canada’s economy will also be affected by the US decision to reviews its border agreement with the country, and once the US Congress will approve the ratification of the NAFTA (North American Free Trade Agreement), which will benefit the United States. 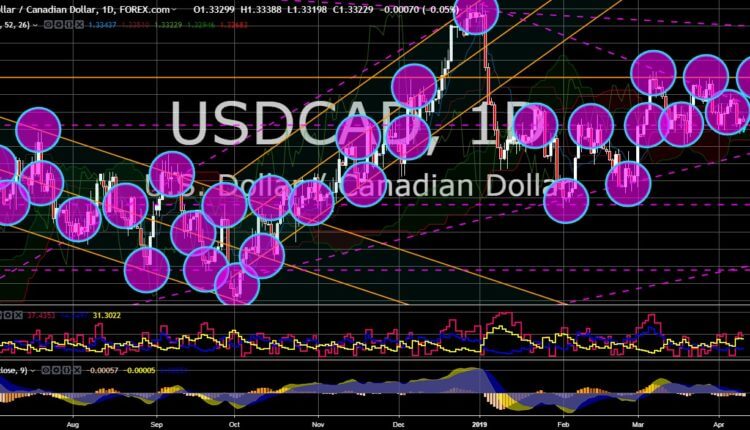 Apple Classified As The Best For 5g

Spot Price of Gold Down from Previous Session’s Peak