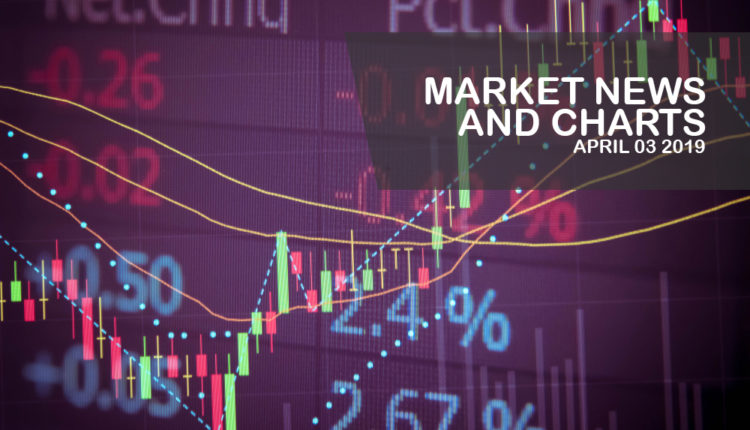 The pair was expected to continue its rally in the following days after it found a strong support line. The European Union and UK Prime Minister Theresa May agreed for a Brexit extension until April 12 after the UK Parliament rejected her deal, putting the United Kingdom on the brink of uncertainty. Despite the deadlock, the United Kingdom was able to strike a deal with non-EU countries and with its former colonies for a post-Brexit trade agreement that will ensure the trade continuity. However, among the countries who signed the post-Brexit agreement, Switzerland was facing the most pressure as it haven’t signed a framework deal with the European Union. The framework deal incorporates all the bilateral agreements that Switzerland have with the EU. Switzerland was neither a member of the EU’s Single Market nor the Customs Union but was able to access the European market through a series of bilateral agreements.

The pair failed to break out of a major resistance line, sending the pair lower towards the downtrend support line. Japan could be the key for Canada to choose the European Union over its former colonial master, the United Kingdom. The divorce between the UK and the European Union had pushed their allies to take sides between the two (2) powerful economies. The EU-Japan Free Trade Deal was the largest trading zone in the world, while the post-Brexit agreement between the United Kingdom and Australia might not work with the UK seen to crash out of the EU without a deal and Australia entering a recession for the first time in thirty (30) years and will hold an impending federal election, which could sit the country’s 6th Prime Minister in just a decade. The Japan-Canada relationship could further be boost after the statement from US President Donald Trump over his plan to review its border agreement with Canada. 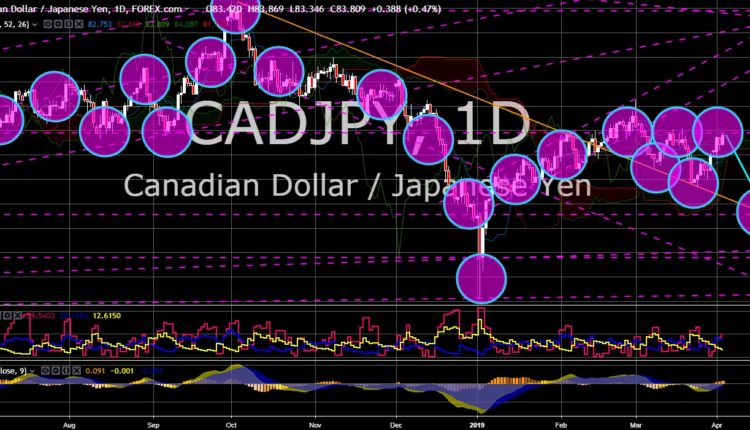 The pair was seen to fail to get back from the “Rising Wedge” pattern after it bounced back from a support line. The European Union and the United Kingdom was seen extending their influence in Asia Pacific as global growth comes into a slowdown following the United States withdrawal from the major pacts and treaties, especially its trade war with China. The United Kingdom strike a post-Brexit trading agreement with Australia, its former colony, while the European Union ratified the EU-Japan Free Trade Deal, which created the largest trading zone in the world. Both Australia and Japan were regional powers and was leading the pacific rim trade, the CPTPP (Comprehensive and Progressive Trans-Pacific Partnership). The United Kingdom stated that it will not enter a Free Trade Agreement with Japan until the country officially leaves the EU, to prioritize its regional rival, Australia. 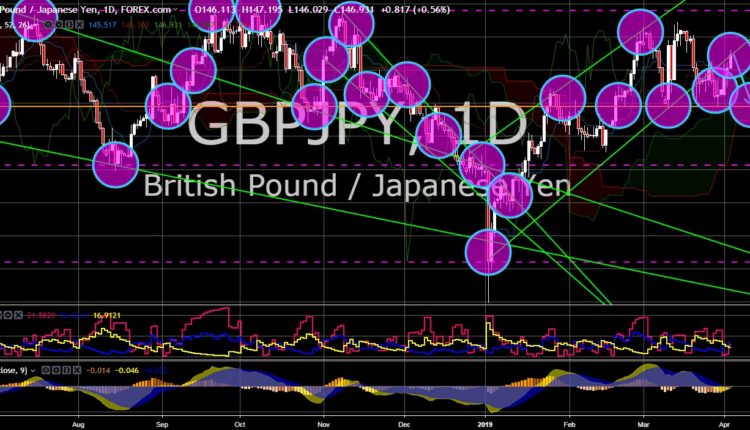 The pair failed to sustain its strength after it broke out of the downtrend channel resistance line, sending the pair lower to the nearest support line. The US Bond Market is signaling a recession with the inverted yield curve. This had made the Federal Reserve, the US’ Central Bank, to halt its interest rate hike. On the Emerging Markets, New Zealand was the first country to cuts its interest rate, with the Reserve Bank of New Zealand entering a dovish stance to prevent the country from entering a recession. This move will make the Australian Dollar stronger, which will further hurt the Australian economy as the country recently entered a recession, its first time in thirty (30) years. Australia is losing its limelight against its neighbor New Zealand, who was no longer dependent to Australia, the United States, and the United Kingdom. New Zealand had trade agreements with the UK and the EU and was expected to strike another deal with China. 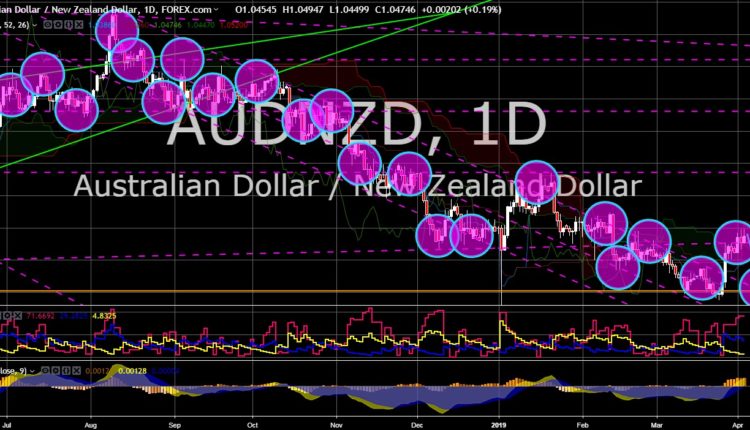