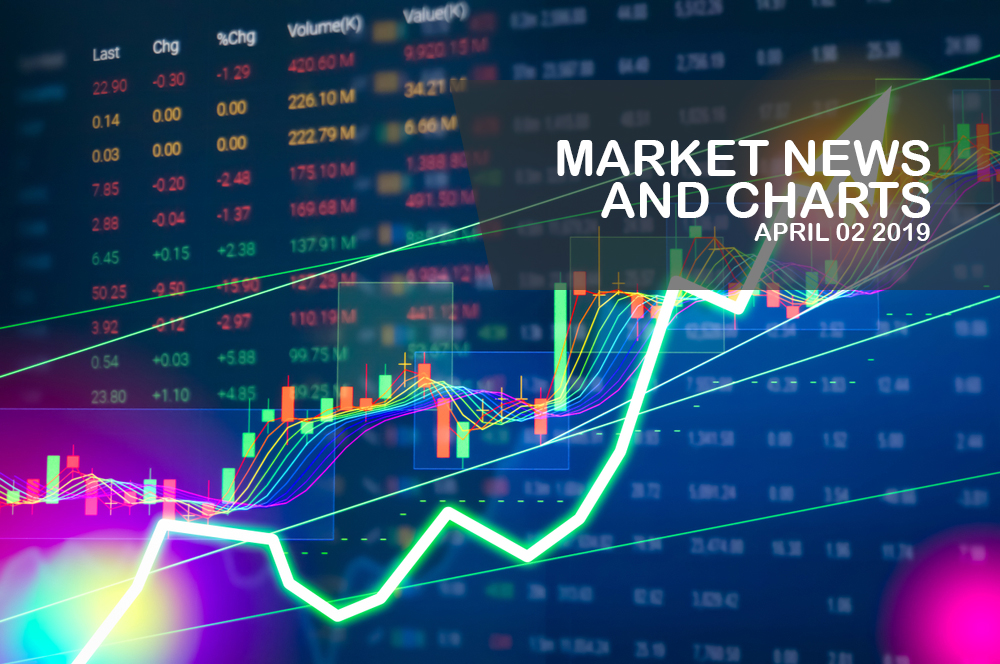 The pair will continue its steep decline towards the downtrend channel middle support line after failing to break out of the channel’s resistance line. The relationship between the United States and the European Union are falling apart as the US pullout from its global role, which saw the EU to champion itself as a global leader. However, Europe was vital for the US defense against Russia especially that the US and Russia pullout from the 1987 nuclear pact treaty, the INF (Intermediate-range Nuclear Forces), which prompt a new era of cold war. The US was seen lobbying the Eastern and Nationalist bloc, the Visegrad Group, and a post-Brexit United Kingdom. US President Donald Trump threatened to impose auto tariffs on EU car manufacturing industry after its trade war with China. However, the EU recently hosts the visit of Chinese President Xi Jinping, showing cooperation between the two (2) largest economies.

The pair was seen to continue its upward movement and will try to penetrate and get back to the uptrend channel. The United States and Japan was in a renewed relationship after the US started the trade war, which made the global order to reshuffle and had affected industrialized and emerging economies, especially in the South East Asia. US President Donald Trump will be the first foreign leader to meet the new Japanese Emperor Nahurito once he took the Chrysanthemum throne on May 01. President Trump will also get back to Japan in June as part of the G20 Leaders Summit. The United States also plays a big role in Japanese military as it supplies its military equipment. Japan passed a bill to reinterpret the Article 9 of the Japanese Constitution, which prohibits the country from building military equipment. Japan was currently in dispute with China and Russia over some chain of islands. 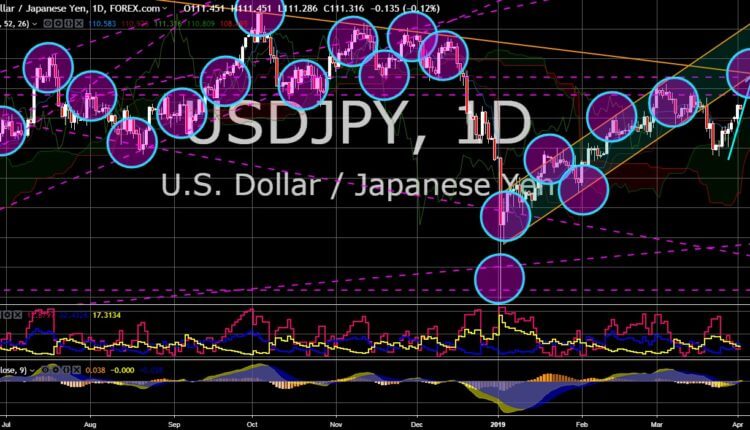 The pair was losing momentum to breakout of the uptrend channel’s resistance line, sending the pair towards its support line. The United States might totally lose its relationship with Canada as it eyes on renegotiating its border agreement with Canada. This was following the ratification of the NAFTA (North American Free Trade Agreement) after US President Donald Trump accused the agreement of unfair trade practices. The European Union eyes to strike a bilateral trade agreement with Canada after its strained relationship with China caused by the trade war started by the US. The CPTPP (Comprehensive and Progressive Trans-Pacific Partnership) also looks to Canada and Mexico in dealing with its North American trades as the United States under US President Donald Trump pulled out from the former TPP (Trans-Pacific Partnership) before the remaining members successfully ratified the agreement without the US. 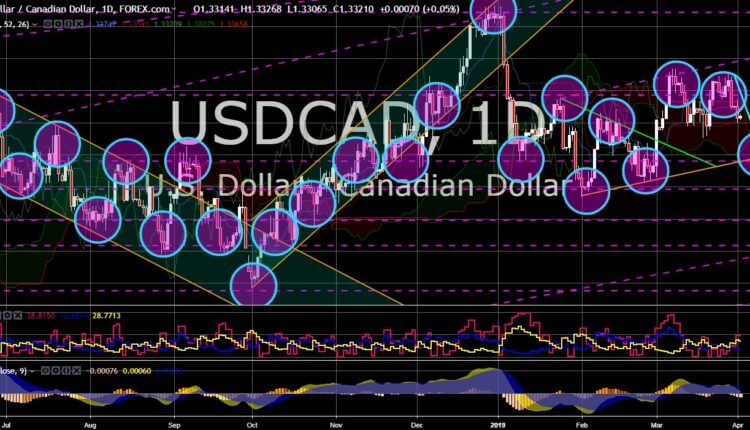 The pair was seen to further go lower in the following days after it failed to breakout of the downtrend channel resistance line. The newly appointed US ambassador to Australia Arthur Culvahouse reminded Australia that the United States still remains as the country’s most important economic partner as Australia’s relationship with China was strained following US President Donald Trump’s pressure to its allies to ban the Chinese technology company Huawei amid security concern. Australia, together with the US, was the only remaining member of the Five Eyes Intelligence Alliance that didn’t pullout from its earlier statement of banning Huawei. On the other hand, Australia seemed to be defying the United States after Australian Prime Minister Scott Morrison plans a $44 Million to “turbo charge” Australia’s engagement with China time that it has appointed a fluent Mandarin speaker as its new ambassador to Beijing. 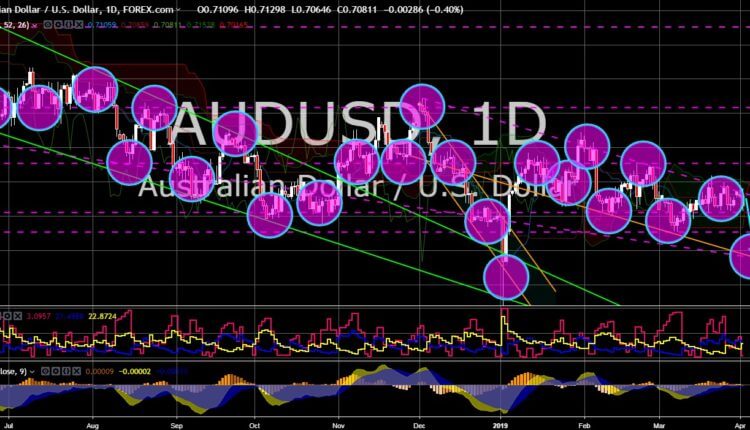