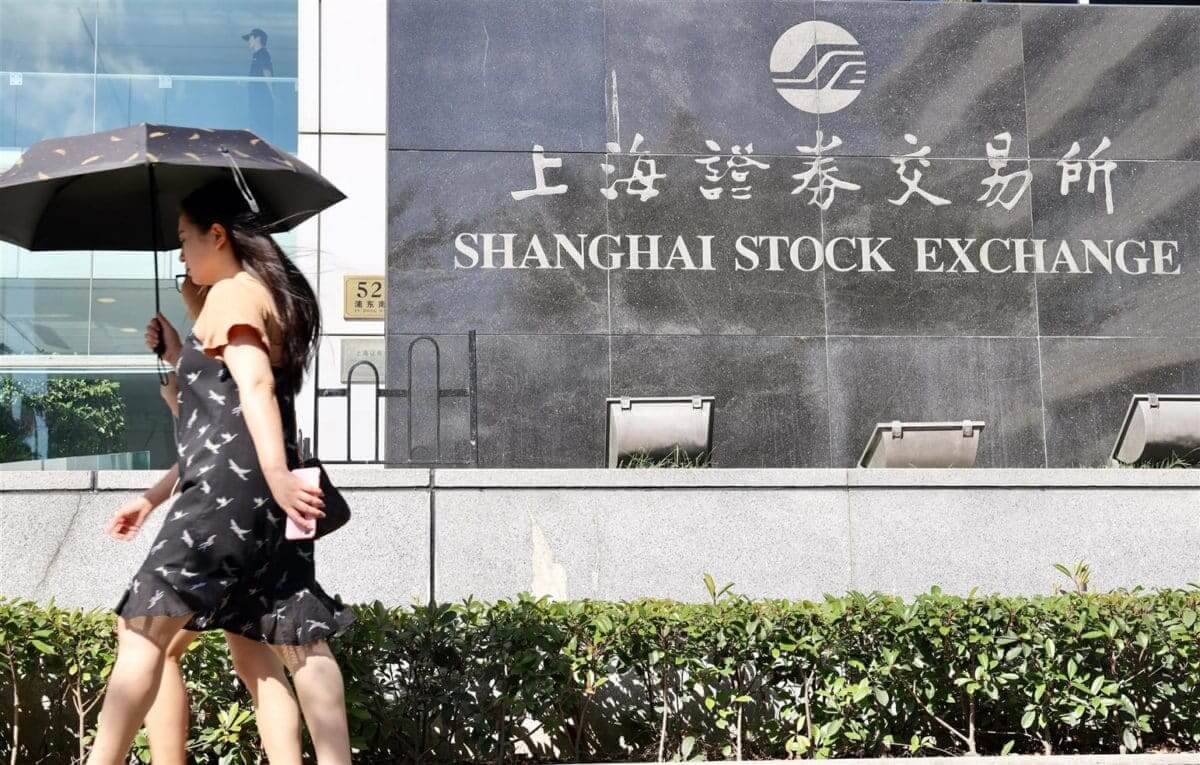 It was not a good day for the technology companies as technology stocks in Asia-Pacific fell on Wednesday, echoing losses seen among their peers on Wall Street following an overnight surge in the U.S. 10-year Treasury yield.

The losses mentioned above came after the tech-heavy Nasdaq Composite declined overnight on Wall Street, dropping 2.26% to 14,204.17.

In Hong Kong, the Hang Seng Index fell 1.87% on the day to 22,080.52. The city’s chief secretary John Lee left his post on Wednesday, two days after Hong Kong’s leader Carrie Lam’s announcement. She will not pursue a second term in office.

Mainland Chinese stocks closed mixed on Wednesday as they returned to trade following the holidays. Notably, the Shanghai composite was fractionally higher at 3,283.43. The Shenzhen component dropped 0.45% to end its trading day at 12,172.91.

The world’s second-largest economy is trying to deal with the pandemic. Chinese services sector activity contracted in March showed a private survey on Wednesday. Importantly, the Caixin services Purchasing Managers’ Index fell to 42.0 in March, well below February’s 50.2.

That data comes as the country continues to battle its worst Covid-19 outbreak since the beginning of the pandemic in early 2020.

China’s Yuan Eased Against the Dollar