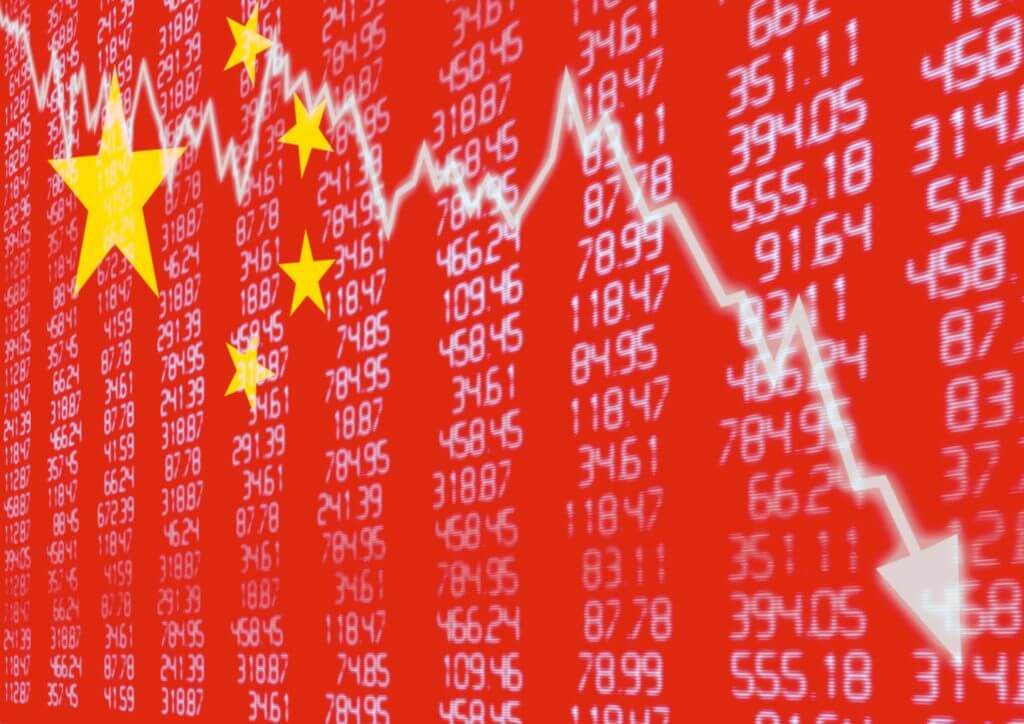 It was not an easy day for stocks across Asia. Interestingly, mainland Chinese markets returned to trade after a long Lunar New Year break. Mainland Chinese stocks saw gains on the first day after a holiday. The Shanghai composite added 0.55% to 3,765.36. At the same time, the Shenzhen component dropped 1.22% to about 15,767.44.

Hong Kong’s Hang Seng index declined more than 1%, as of its final hour of trading.

Based on the information provided by the country’s Bureau of Statistics, Australia’s unemployment rate fell to 6.4% in January according to seasonally adjusted estimates released Thursday.

Let’s have a look at the U.S. stocks as well. It is worth noting that, the Dow Jones Industrial Average rose in uneasy trading on Wednesday to reach another record close, boosted by a jump in Verizon and Chevron shares.

It is worth mentioning that, Dow-member Verizon was among the biggest gainers after Berkshire Hathaway revealed a sizable stake in the company. The shares jumped 5.2% after the latest filling showed Berkshire Hathaway bought more than $8 billion worth of stock in the fourth quarter.

Moreover, shares of Chevron jumped 3% as Berkshire revealed a large stake in the energy company as well.

The world’s largest economy is recovering from the pandemic-induced recession amid historical fiscal and monetary stimulus. The U.S. economy has the potential to cope with problems. The new administration should work with lawmakers to boost the economy. Moreover, they should join forces to reach a deal, as without a stimulus package it would be harder to improve the situation.

Do you plan home upgrades? Here’s how to budget for it