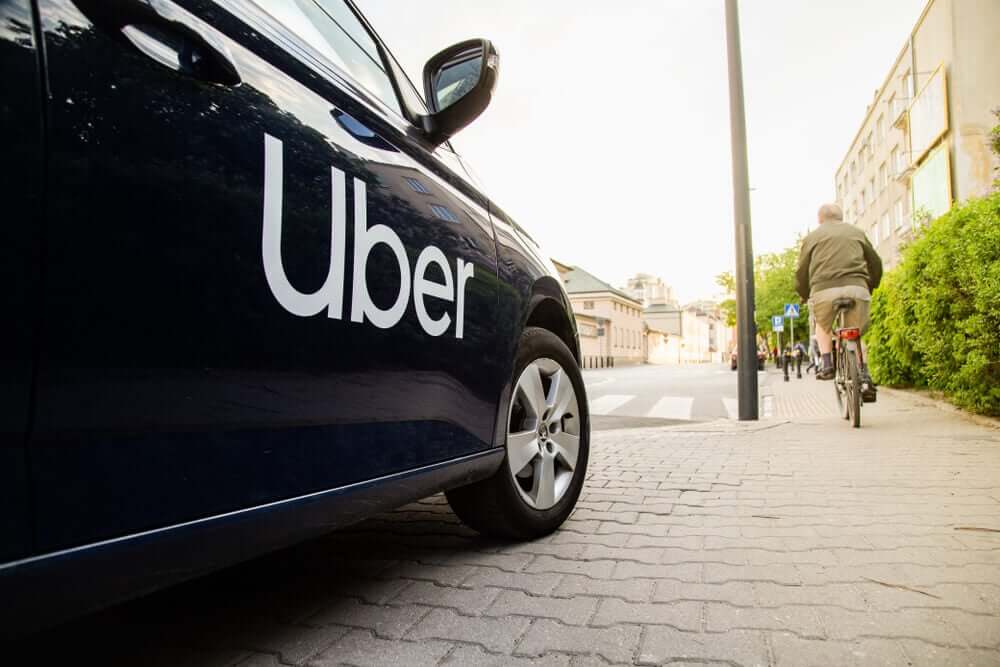 Ride-sharing services such as Uber and Lyft have had a significant impact on transport. In many places, they’ve all but replaced taxis as the preferred and less expensive method of transportation. However, their position was not without controversy, with non-stop legal disputes surrounding the firms. The initial legal battles were a result of taxi drviers’ displeasure, while more recently, their own workers were the point of contention. More specifically, the work status of Uber employees has been under discussion in many places.

In the UK, the dispute has finally been settled in favor of Uber’s employees. The firm can no longer treat them as self-employed contractors, classifying them as employees. The decision has a whole slew of implications and does severe damage to the company’s business model. As it stands, the firm will need to adhere to minimum wage laws as well as give drivers holiday pay. The decision has caused Uber’s stock to drop 3% in Friday premarket trading.

There are multiple reasons the UK Supreme Court made the decision they did. For example, Uber is the one that sets the contract terms for drivers without any room for negotiation. Drivers also have limits on how often they can decline rides, and Uber limits their interpersonal communication with customers. The latter is to stop any sort of relationship beyond a single journey from developing between drivers and customers. Another significant reason is the inability of drivers to set their own rates.

However, it’s worth noting that the new ruleset isn’t applicable to all Uber drivers in the UK. Namely, it only concerns a small group that brought the claim at a 2016 tribunal. Many of them don’t even work with the company anymore. Uber, along with their competitor Lyft, won a similar referendum in California in November of 2020.

Why the Sky is Not Falling in Precious Metals