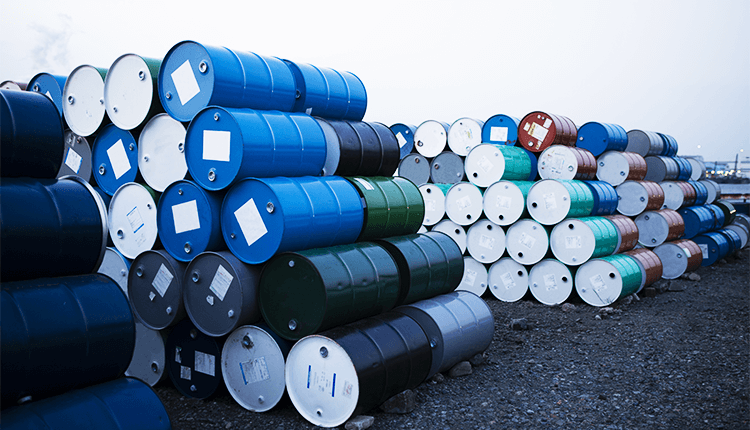 The debate over the environmental performance of liquefied natural gas as a marine fuel and its long-term prospects continues. European Union commissioners have publicly declared that LNG is critical in helping the shipping industry meet Europe’s decarbonization targets. Other European Parliament members are advocating removing fossil fuels from permissible energy sources.

LNG is a critical energy source for the marine industry. It transitions from traditional fuels to new low or zero-carbon sources. According to the commissioner, a complete transition away from conventional fuel sources is unachievable. This is due to supply concerns and new technologies. We need to be conscious of the limits that the industry is currently facing,” de Almeida stated. The truth is that renewables, hydrogen, and decarbonized types of energy are still scarce in Europe. The scarcity of advanced biofuels and new energy sources continues to be a barrier to requiring the use of today’s resources.

According to conference organizer EURACTIV, “We’re on a harrowing journey here, so we need to have some understanding for the industry that is on the one hand facing an increasing carbon price.

Other European politicians and environmentalists have been trying to get LNG out of the FuelEU marine legislation. They believe it will hinder the development of different energy sources like batteries, hydrogen, and ammonia.

Other sectors have weighed in on the marine gas fuel. Many ship operators are currently adopting as a near-term plan to address the push toward decarbonization, as has the EU. In its newly released World Oil Outlook to 2045. The group OPEC predicts that demand for traditional marine fuel will plateau within the decade.

However, the oil producers acknowledge in their research the environmental controversy around LNG and detractors who claim that the methane leakage from present LNG uses considerably surpasses the carbon reduction benefits. Finally, the future of LNG in marine bunkers remains questionable for the time being since some have expressed skepticism about its long-term sustainability in light of CO2 emission reduction targets. As a result of these concerns, some LNG-fueled vessel orders have been canceled.

Industry groups, such as SEA-LNG, quickly responded to the World Bank, claiming that the agency was ignorant and incorrect in its recommendation against LNG. They underlined technological developments and, like the EU director, emphasized the vital role LNG will play in shifting the maritime industry away from conventional fuels shortly.

Dollar hits a one-year high versus a basket of currencies