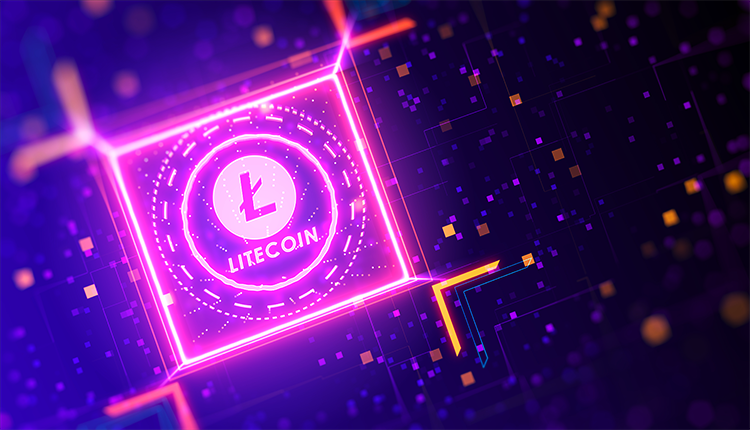 Litecoin Wind Down After Fiery Uptrend

Most of 2019, leading altcoin Litecoin (LTC) has undergone an unrelenting downtrend price. However, over the past month, it has been cautiously outperforming Bitcoin (BTC). But looking at the market structure of that positive performance, it is hitting the limit of how high it can traverse without breaking the structure. And they consider these as limits, and if LTC could break them.

Now, going to the weekly LTC/BTC chart, the most recent leg of the long Litecoin downtrend has formed a channel since August. Also, Price is definitely coming to the top of that pattern, either rejected or broke out of it.

In addition to that, the volume of Coinbase has developed significantly in the past two weeks, mostly buying. And LTC has finished over the 8 EMA for two consecutive weeks. This is the first time it occurred since June – after brutally selling off by 42% over the next month. Then, this histogram has of late taken a flat trajectory up, with a little tapering in the current week.

In the daily chart with VPVR indicator, it shows that LTC/BTC is recently trading within the highest-trafficked trading area of the previous months. And this indicates that Litecoin is within the inflection zone. Eventually, it would pop it out either to the upside or downside.

The medium timeframe trend of Litecoin is clearly up. But it looks like it completed an initial leg since the year’s start and is now in a corrective period. Once it gets beyond the yellow band of intense trading volume, it will possibly go above the downtrending channel resistance.

Litecoin showed excellent performance in January, outperforming Bitcoin for the first time in a while. And the limit of its downtrend, like Bitcoin, LTC has the potential to extend its gains into 2020.

Meanwhile, in the lawsuit Telegram is facing from the U.S. Security and Exchange (SEC) for its offering of Gram tokens, the commission bashes the messaging service’s blockchain and related token.

In the lengthy filing with the court of the Southern District of New York, the SEC answered Telegram’s earlier motion for summary judgment. The SEC disparaged the Telegram Open Network (TON), the firm’s blockchain, and it the operation’s Gram (GRM) token.

The January 21, 2020 reads, “Telegram Has Put Forth No Evidence Regarding the TON Blockchain’s State of Development at Launch.”

“Telegram Marketed Few, if Any, Expected Uses for Grams,” it added.

Then, in 2019, the SEC started an investigation into the company’s crypto endeavors. They believed that the entity did not register with the commission for the ICO and its Gram tokens.

Based on the recent court filing, Telegram stated use cases for GRM token within certain applications. However, the document also noted that GRM usage is not a necessity within such apps.

Moreover, Telegram gave a chart listing GRM uses, application, etc. But the SEC pointed out some concerns with the firm’s chart.

The court document has several other questionable parts relating to GRM token usage, as well as Telegram’s whole offering. It shows that the SEC has no shortage of concerns on the matter, with no resolution at hand.