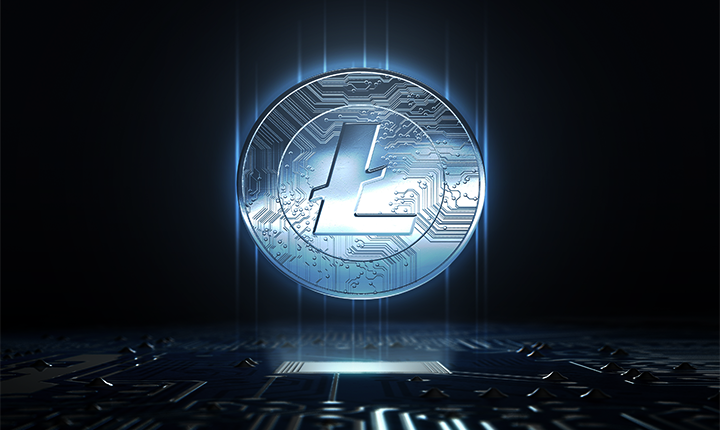 StormShop now supports Litecoin (LTC), the world’s fifth-largest cryptocurrency. The e-commerce platform lets consumers earn cryptocurrency rewards for shopping online. Finally, users get a chance to gain upwards of 40% back in LTC. This can happen if they shop at top retailers like eBay, Macy’s, GameStop, Princess Cruise Lines, and Microsoft.

StormShop is a reward-based e-commerce web plugin from Seattle-based StormX. They integrated the plugin with more than 290 merchants across some industries, such as travel, food, and entertainment.

Once users shop online at the participating retailers, they could earn cashback in Litecoin for every purchase anywhere and using any device.

StormX CEO Simon Yu stated they designed the platform to enable users to monetize their online activities. He explained, “Getting the chance to work with Charlie and the Litecoin Foundation to reward our users with Litecoin is another step towards mass adoption. Consumers spend so much time and money online.”

For quite some time, the firm has been ramping up joint efforts. It plans to make crypto a famous payment method for everyday items.

Then, StormShop revealed that they’d added brands in the platform such as Tom and Teddy, Halo Hair, Designed by Humans, JClub.com, Makeup Eraser, Maurices, Orig3n, Saucony, and Ooh La Luxe.

In the announcement, the integration of Litecoin will also merge with StormPlay. So far, it has earned users 249 BTC, 843 ETH, and 843.7 million STORM for finishing microtasks.

More on crypto news, Binance.US, a trading platform of Binance in the U.S., is asking its users to beta test the soon to come Binance.US iOS app. On December 18, Binance.US tweeted the announcement that the iOS app is now in the beta testing phase. And now, the firm is inviting its active community to help in testing the app.

Moreover, the beta testing phase will provide Binance.US the possibility to address potential flaws. Following this, they will have them resolved before launching the app to a broader audience. Then, beta testers will use the app in a specific period. They will report any bugs or issues encountered and give feedback about the app. This will help Binance.US to think whether the app is ready for full release or not.

Now, interested people who plan to participate in the beta testing phase can apply at the Binance.US Twitter account. The date is not clear on when the beta testing will be available for Android mobile phone users.

Also, Binance.US has not given any specifics about the iOS app.

Furthermore, in early November, Binance.US revealed that the exchange offers its customers the opportunity to buy cryptocurrencies with a debit card. And this joins existing U.S. dollar on-ramp and off-ramps, including the automated clearinghouse (ACH) and bank wire.