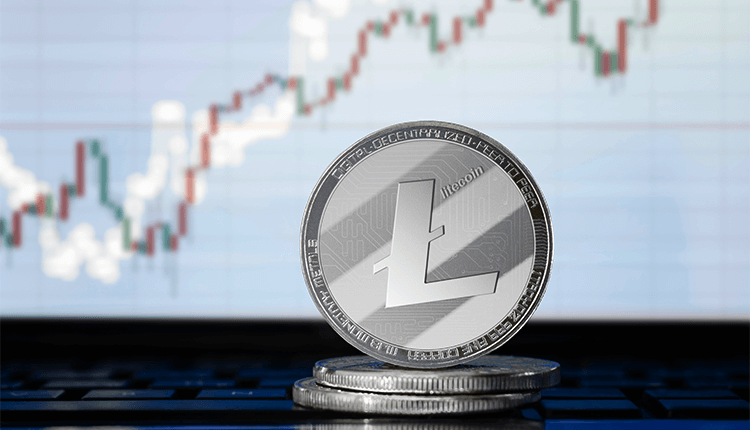 Litecoin faucets: How to get free Litecoins?

Have you been wondering lately what Litecoin faucets are and why they are so increasingly popular among crypto enthusiasts? Why is it essential to gather all the crucial information regarding Litecoin faucets and the potential possibilities of getting Litecoins for free nowadays?

It doesn’t matter whether you’ve just stepped into the world of cryptocurrencies or are a total beginner searching for all the possible ways to earn free litecoin. Crypto fanatics have yet to learn all the fundamentals of litecoin faucets and how to get free Litecoin for their collection.

So, let’s find out all there’s to know regarding these widespread faucets, shall we?

What are Litecoin faucets exactly?

Litecoin faucets represent a website or application responsible for distributing small amounts of cryptocurrencies. It comes as a reward for people once they complete easy tasks. These apps or websites are called “faucets” because all these rewards are pretty small; exactly like drops of water dripping from a dripping faucet.

The first-ever faucet happened to be a website developed by Gavin Andersen, a former Bitcoin core developer. Thus, we can clearly see why Bitcoin and Litecoin are considered to be very similar; however, they have some differences that we’ll discuss later in this article.

Gavin’s idea with these faucets is to reward users with Bitcoins that they could then spend. Initially, Litecoin faucets were created to educate all the users who visiter websites on a great variety of aspects of the cryptocurrency universe.

For instance, with a Litecoin faucet, users are able to see available educational content concerning the Litecoin protocol; such as the current block reward, mining difficulty, etc.

How to get free Litecoins?

If you are thinking about how to get free Litecoins or how to earn a free Litecoin faucet, it is crucial to keep in mind that there is no such a thing as a free litecoin faucet or a “get rich quick” scheme. The more straightforward the task for earning the faucet, the less the reward will be.

Numerous websites across the Internet are offering a minimum payout threshold. Therefore, individuals who earned these rewards by completing tasks may expect rewards to be deposited into an online wallet of the app or the website.

Tiny amounts of free Litecoin or earned Litecoin go to the user’s wallet address. All users must complete small tasks such as:

A user can withdraw their reward only if they can reach the minimum set threshold. Even though with some of the best crypto faucets, such as Litecoin faucets, the whole process will run smoothly and last only a day, it may take weeks with other faucets!

However, many users consider getting “free Litecoins” instead of earning them because they love playing games and doing tasks. Thus, they don’t feel like they are fighting to earn something. According to devoted users, some of the most popular faucets at the moment are Moon Faucet, Speedup Faucet, and Fire Faucet.

Moon litecoin faucet offers free Litecoins to users once they manage to complete multiple tasks. In order to store small rewards that users earned, these faucets use Coinpot.co micro wallet. Once reaching the minimum threshold, the Litecoin rewards can be deposited into the user’s wallet with no fees. 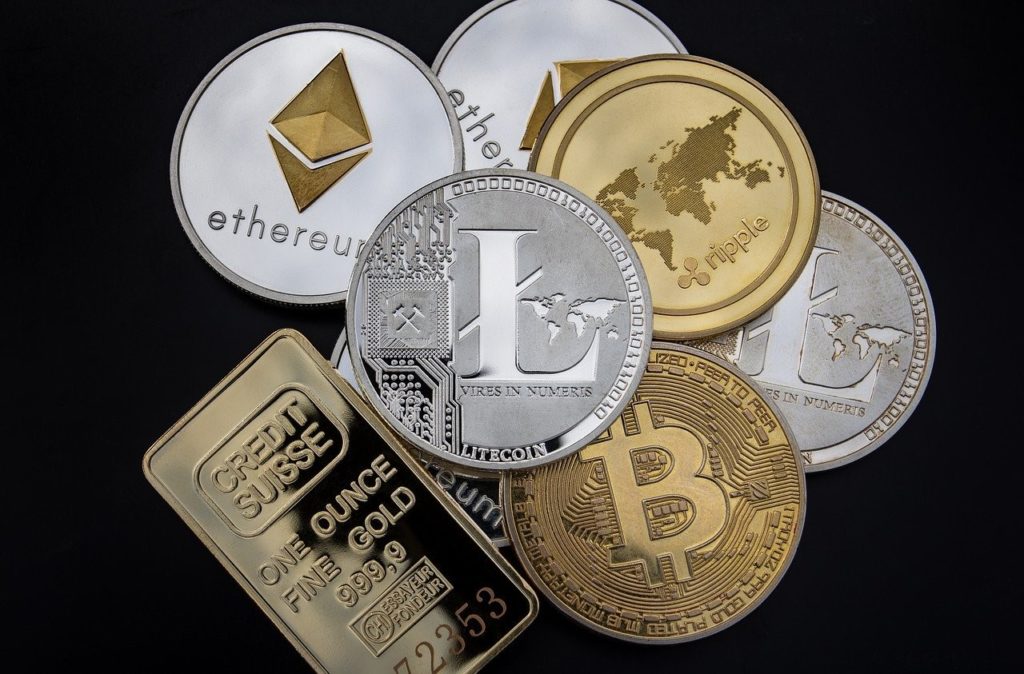 Fire Faucet refers to an auto faucet responsible for paying Litecoin to users in addition to Bitcoins and other cryptocurrencies if these users own ACP, Auto Claim Points. In order to get free ACP, users must register on the website.

The faucet will then run automatically until their ACP is exhausted. Earning more ACP is possible once users watch videos, such as selling gift cards, clicking Ads, visiting short links, etc.

Explanation of how Litecoin faucets work

In order to learn more about how these famous faucets work, it’s crucial to observe them just like any other crypto faucets. Thus, users who successfully complete their tasks will be able to claim their rewards. In the case of a Litecoin faucet, the reward will be a small amount of Litecoin cryptocurrency.

With some faucets, there is a specific limit on the amounts of times that a user is able to claim their reward. For some of them, the number of times a user can claim these rewards will be limited to one day, while for others limit could be once per hour or even once per day.

All payments in these cases are directly pointed to the Litecoin wallet specified by a user. Moreover, users could significantly increase the amount of Litecoins they claim by getting into affiliate or referral schemes where they can receive additional Litecoins if they recommend particular Litecoin faucets to a friend or acquaintance.

Litecoin amount given out by faucets can vary.

If we take into account the current trading price of Litecoin, the number of litecoins that these faucets have given out tends to vary significantly. The reason for these faucets quotes the amount that users are able to claim in Litecoins.

So, if the price of a Litecoin were to double from $5 to $10 for one Litecoin, for example, the faucet would be delivering $10 instead of warranted $5. Nonetheless, it’s just an example and a possibility. When it comes to real life, Litecoin faucets will deliver as little as 0.00000148 LTC for every claim, which is equivalent to $0.00012 at the time of writing this article.

The business model of Litecoin Faucet 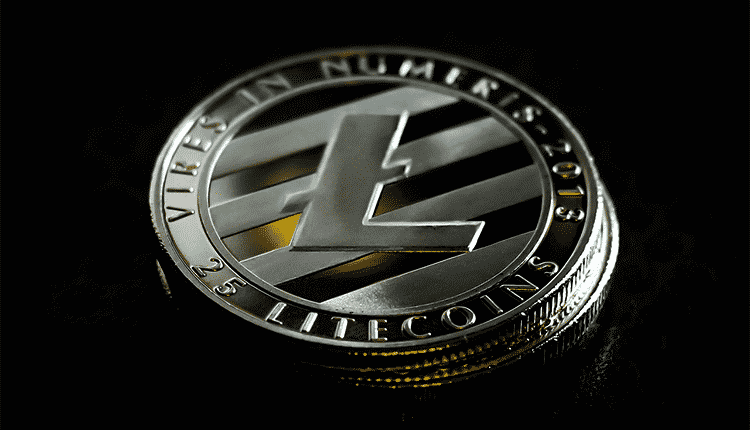 Initially, the business model of this particular faucet could seem a bit unorthodox. The real question concerning this topic is, “How exactly are they able o generate a profit once they’re giving away free Litecoins?”

Because of the prospect of free money, websites and apps for faucets aim to attract a significant number of visitors; something that they’re able to monetize by displaying ads. One of the best examples of this model is the widespread faucet Moonliteco; it managed to attract over 15 million visitors to its website in June 2018.

As a final result, numerous faucets genuinely prevent users from using their service in case they detect ad-block software running in their browsers.

Now that you’re aware of Litecoin faucets, we’d like to give you a proper explanation of Litecoin as a cryptocurrency. Knowing all the fundamentals of Litecoin will help you understand how the investment process works and other more complicated things regarding this alternative coin.

Litecoin (LTC) represents a peer-to-peer cryptocurrency and an open-source software project released under the MIT/X11 license. This specific license is a permissive free software license that originates from MIT in the late 80s.

What is the primary usage of Litecoin?

The primary usage of Litecoin is as an avenue for paying people from all over the world without any necessary intermediary to process the transaction. Litecoin’s network offers instant, almost zero-cost payments. Anyone can make a transaction ranging from institutions or individuals worldwide.

The original price of Litecoin was around $410.26 when it debuted in 2013. However, nowadays, the price is around $13,290.33. What is considered the primary goal of Litecoin is that participants are able to make transactions with Litecoin without any third parties in the process. 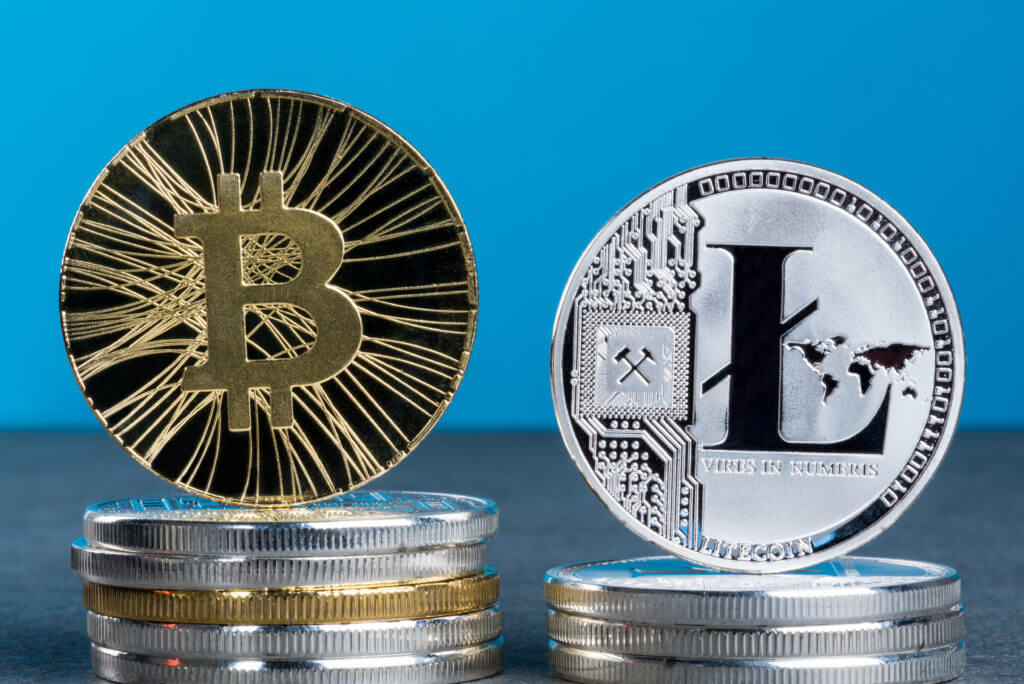 Litecoin is a very early spinoff of Bitcoin or altcoin; It came out in October 2011. Litecoin is practically identical to Bitcoin cryptocurrency.

Initially, it was supposed to be a strong competitor of Bitcoin. However, as the crypto market evolved throughout the years, becoming more competitive and saturated, the popularity of Litecoin dropped.

Differences between Litecoin and Bitcoin

Even though considered nearly identical to Bitcoin, Litecoin differs from Bitcoin for the following reasons:

As per our expert’s forecast for 2022, we expect the Litecoin price to reach approximately $280. However, according to our long-term predictions, we may expect LTC to rise to $520 in five years.

When it comes to a crypto-agnostic definition of Litecoin faucets, we can say that it refers to an “incentive mechanism,” usually in the form of an app or a website, that rewards its users with mall amounts after they’ve completed all these simple tasks, such as playing a game or doing captcha.

Even though the amount of Litecoins that these faucets produce is relatively small, there are some good sides to it; for example, it allows new users to practice sending and receiving Litecoins without any need to put too much at stake.

The risk for using any crypto faucet is pretty low, so they’re pretty much safe for use.

What is blockchain technology, and how does it work?

What is a circulating supply in cryptocurrency?