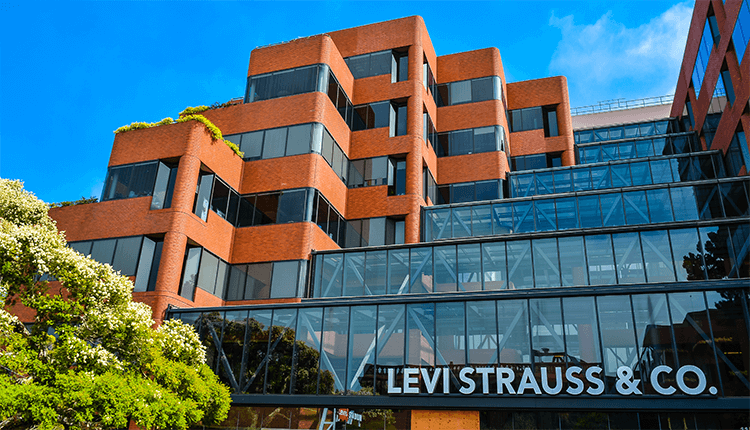 After more than three decades being private, Levi Strauss publicized their first-quarter earnings last Tuesday. The company returned to the public market last month. Bloomberg surveyed some analysts, and they did not give any earnings expectations for the company.

Levi’s on Highs After Comeback

CEO Chip Bergh mentioned in a release, “Growth was broad-based across all three regions and all channels, demonstrating that our strategies are working and our investments are paying off,” specifying Americas, Europe, and Asia.

When it comes to constant-currency net revenue growth, Levi Strauss’ target this 2019 fiscal year to reach mid-single digits and flat-to-slightly up earnings compared to last year’s. The company also expects to open at least 100 new company-operated stores for fiscal 2019. Levi’s expected capital expenditures sum up to $190 million to $200 million.

The Debut of Levi Strauss

Levi Strauss was absent in the public market for nearly 35 years. Then last March, they appeared on the New York Stock Exchange. On the other hand, the San Francisco-based company became public in 1971. And after 14 years, the company went private.

This year, the IPO of Levi’s, $717 million, became the third-largest completed debut in the US. With Lyft’s IPO, $2.34 billion, being first and Tradeweb’s IPO, $1.24 billion, in second place. These three tops the number of shares issued.

Based on IHS Markit analysis, Levi’s remained the second-largest clothing and accessories IPO since 2001. Levi Strauss was known as the earliest of such company from that same year.

Part of the company’s plan is to focus on extending its services into China, India, and Brazil.

When Levi Strauss had its debut last March, it caused excitement between other expected public offerings this year. For instance, Uber is scheduled to register its S-1 with the Securities and Exchange Commission this month. Another one is Pinterest, which issued their S-1 filing last month.

Levi Strauss’ market cap is below $8.4 billion on Tuesday. But the company was able to debut at $22.22 a share for the past month. And it closed around $22 a share on Tuesday afternoon.