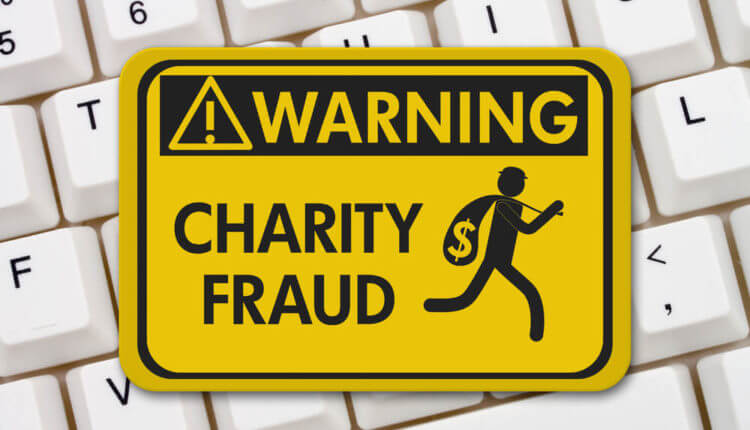 LATEST UPDATES – A destructive Holy Fire inflicted the Orange and Riverside counties and hundreds of firefighters have worked to contain the fire. In light of this incident, a woman worked to scam to generous people, according to the law enforcement.

“She posed as the wife of a Cal Fireman, a fireman that was deployed to the location,” said OCSD Lt. Michael Peters.

As per the Orange County sheriff’s deputies, the woman was identified as Ashley Bemis, 28 years of age. Bemis had posted on a community of Facebook page and asked for donations concerning her firefighter husband and others.

“I wanted to put it out there to everyone and say I will happily meet you and pick up any donation to the firefighters and first responders that are on the front lines right now,” Bemis posted.

Investigators revealed that the people, who know Bemis, became doubtful. Cal Fire officials searched Shane Goodman, Bemis’s supposed husband name, through a national database and there were no records found about him. This was according to a search warrant affidavit.

Moreover, investigators believe that Bemis is not married and had made a Facebook page for her supposed husband. As deputies searched her apartment and garages, they seized more than $11,000 in goods and cash. Detectives said that it was all a scam.

“To give back to the fireman for what they’re providing our state and then to have it all be fraudulent is just heartbreaking,” Peters said.

Unfortunately, Bemis was not yet arrested or charged. Moreover, Bemis refused to respond to requests for comments. As per the detectives, they have received other reports about Bemis’s suspected history of scamming. One of which is faking a pregnancy for a baby shower.

“That background gives us a good indication that she has a pattern and this is part of that pattern,” Peters said.

According to the Renton Police Department, they have been receiving several reports from the residents who were scammed through fake calls from the IRS.

IRS scam calls have different variations. As per the callers in the Renton incidents, the person owes the IRS money and threatened that there would be an issuance of a warrant of arrest if they don’t pay.

To some, victims were told that they owe money they must pay through a pre-loaded debit card or wire transfer. And in most cases, the callers become hostile and insulting.