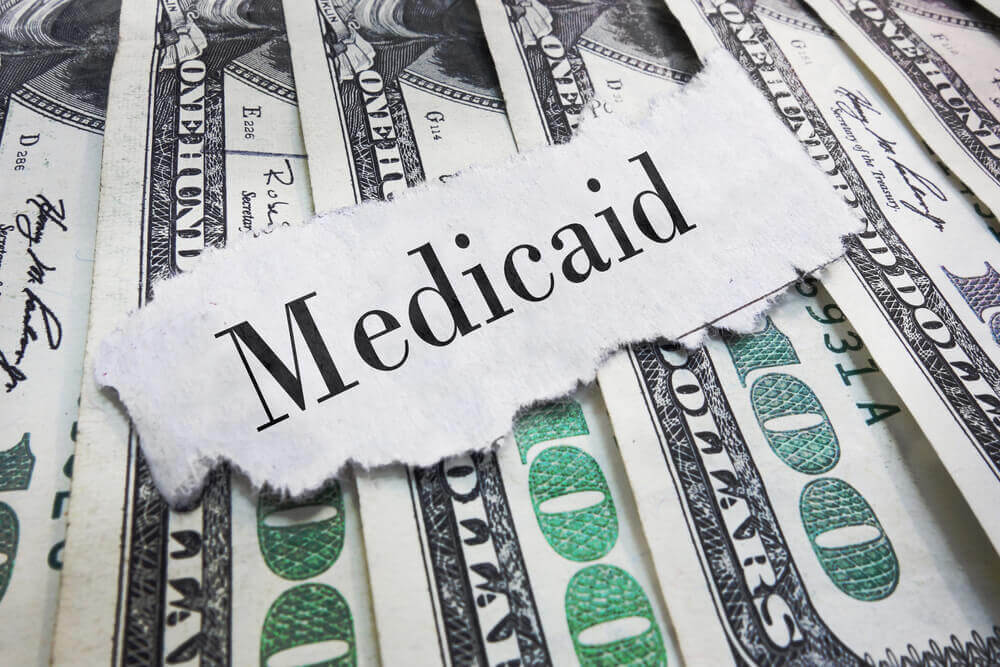 LATEST UPDATES – A woman scammed taxpayers more than $200,000 through faking that her children needed personal care attendants, according to Minnesota attorney general’s office.

The woman was identified as Nena Jean Jones, 38, a resident of Madison, Wisconsin. On Monday, Jones was charged in Hennepin County court with 10 felony theft counts. As per the prosecutor, Jones was the latest person who faced charges in a scam after six years.

According to the Investigators with the Medicaid Fraud Control Unit, Jones fraudulently claimed that her children obtained help from personal care assistants.

Based on the criminal complaint, Jones had allegedly registered her two children to receive PCA services in 2012 through three different and separate personal care provider organizations.

Jones signed dozens of timesheets for PCS. This is to prove the personal care attendants gave services to her children with two to five hours of help each day, the prosecutors stated. However, authorities believe that three of Jones’s family members, who lived in Chicago at the time she signed the timesheets, had provided more than three-quarters of those hours. Investigators cited that one of the relatives said that he and Jones shard access to a bank account.

Moreover, court documents revealed that Jones communicated with the manager of a Brooklyn Center PCA provider in arranging fraudulent payments.

According to Greater Manchester Police, they observed that there was an increase in reports concerning fake Netflix emails. For this reason, they flagged warnings and advised users to be vigilant.

The scammers have been stealing personal information through sending these fake emails pretending that they officially came from Netflix.

Usually, these fake emails state that there is an issue with the Netflix account or there was a suspension in the said account. Further, it suggests users to “update” their account details for the resolution of the problem. Then, it will include a link that is seemingly similar to the Netflix website. However, the site is a phishing website which can steal usernames, passwords, and even payment details.

“[You have to] always question unsolicited requests for your personal or financial information in case it’s a scam. Never automatically click on a link in an unexpected email or text,” said Greater Manchester Police Trafford South.