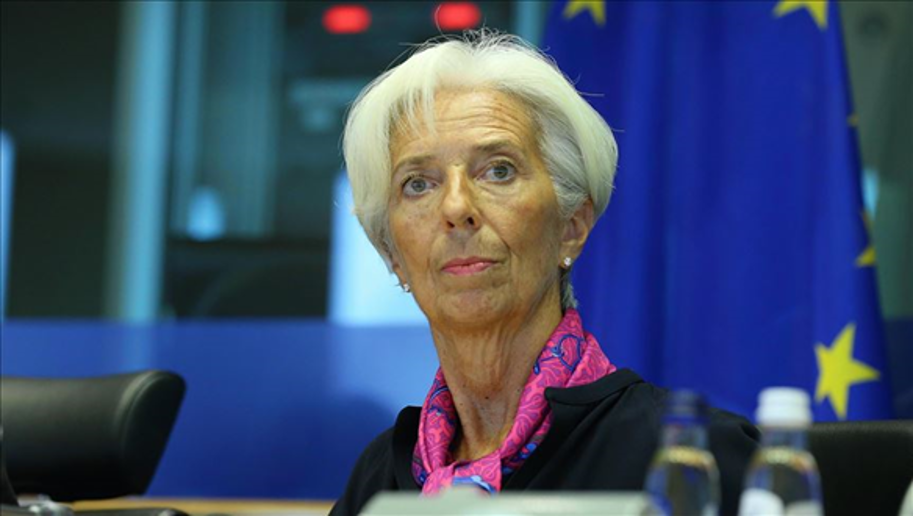 Lagarde Assures that 2021 will be the Year of European Recovery

The president of the European Central Bank, Christine Lagarde, is convinced that 2021 will be the year of economic recovery in Europe. However, she specifies that the coronavirus pandemic has caused significant damage to the economy. Therefore, it will not be recovered to the level before the crisis until mid-2022.

In an interview published this Sunday by the French weekly ‘Le Journal du Dimanche,’ Lagarde points out that the recovery will increase in the middle of this year. Still, she states that it is not safe from unknown elements.

For the eurozone, she supposes the increase in GDP this year at 4%. However, she says that everything will depend on the vaccination policy against the coronavirus in the different countries. Also, it will depend on the measures governments will take to respond to sanitary conditions.

The controversy about the debt

Lagarde indicates that the crisis has had the effect of accelerating European cohesion thanks to the states’ common loan. She asked for quick ratification to be able to present it as soon as possible. At the same time, it considers that the investments foreseen in the recovery plan will create wealth.

The vice president of the ECB claimed that by canceling the debt on the central bank’s balance sheet, it would create difficulties to maintain the flow of dividends it pays to the national treasury. Therefore, from a short-term accounting perspective, debt cancellation may provide relief in the government’s public debt ratio. Still, over time, it would affect the dividends obtained, and an accounting equivalence may occur. Perhaps with a more significant effect than that of cancellation.

In this sense, Guindos has criticized the lack of vision of some governments excessively focused on short-term effects and not on the medium term.

For the moment, Lagarde states that no problems have been detected derived from the support measures taken by the ECB. Some of which include real estate bubbles. She recommends that when the crisis is overcome, state aid for economic stimulus should not stop suddenly.

It acknowledges that the crisis has increased the states’ differences but is confident that recovery plans can reduce them.

Stock Markets Traded in the Green on Monday. Why’s That?