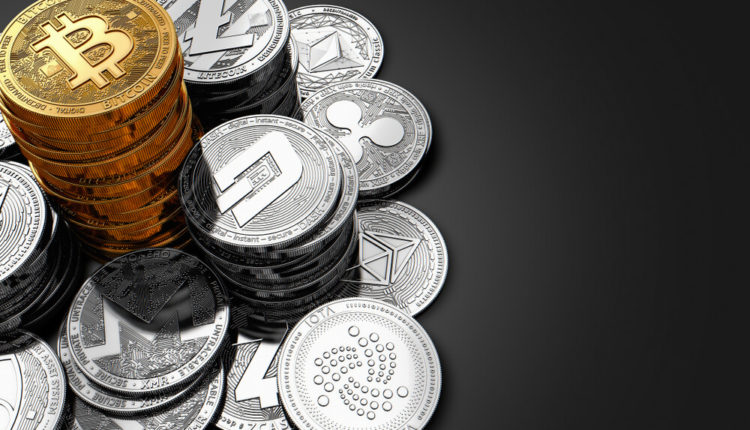 The Central Bank of Kenya, or CBK, reportedly started talks with international central banks to explore the possibility of entering the central bank-issued digital currency space.

Dr Patrick Njoroge, CBK Governor, told reporters during Georgetown’s DC Fintech week that the CBK started discussing the introduction of central bank digital currencies with other global players. The momentum comes as a result of the proliferation of private cryptocurrencies. The bank already feels excluded and needs to create its own space.

From Dr Njoroge’s perspective, the central bank must be aware of the “niche” for which private sector cryptocurrencies compete. The governor of the CBK highlighted money laundering and the financing of illicit activities as a central concern for the institution. However, he seemed less convinced that the global trend focuses on a truly cashless society. Thus, characterizing developments as merely a trend toward a “less effective” environment.

Dr Njoroge’s explicit reference to ongoing global research on how a CBDC could be available to the general public appeared to position the central bank-mandated digital currency in explicit competition with decentralized currencies.

The governor of CBK also expressed a rather disparaging opinion on Bitcoin (BTC). He characterized it as simply a tool for speculation. While he finds the underlying technology of the coin impressive, he argued that it was still an invention looking for a problem to solve.

With cryptocurrency trading is on the rise on the African continent. Local industry entrepreneurs are preparing, with cautious optimism, for the likely implementation of stronger regulation. Kenya-based Stephany Zoo Bitpesa stated in September 2020 that there is a risk that a heavy-handed intervention will stifle the intervention. However, better integration with traditional financial infrastructure could equally be a boost for the crypto space.

Africa – the next frontier for cryptocurrency

Since it is internet-based, cryptocurrency is not bound by geography. However, interest in digital currency is regularly increasing in Africa. According to some economists, it is a disruptive innovation that will bloom on the continent.

The difference between digital currency and, say, Visa or Mastercard, is that a cryptocurrency has no government regulations. Additionally, it does not need intermediaries. Transactions can happen everywhere in the world because they rely on the internet.

Why do Institutions Suddenly Care about Bitcoin?