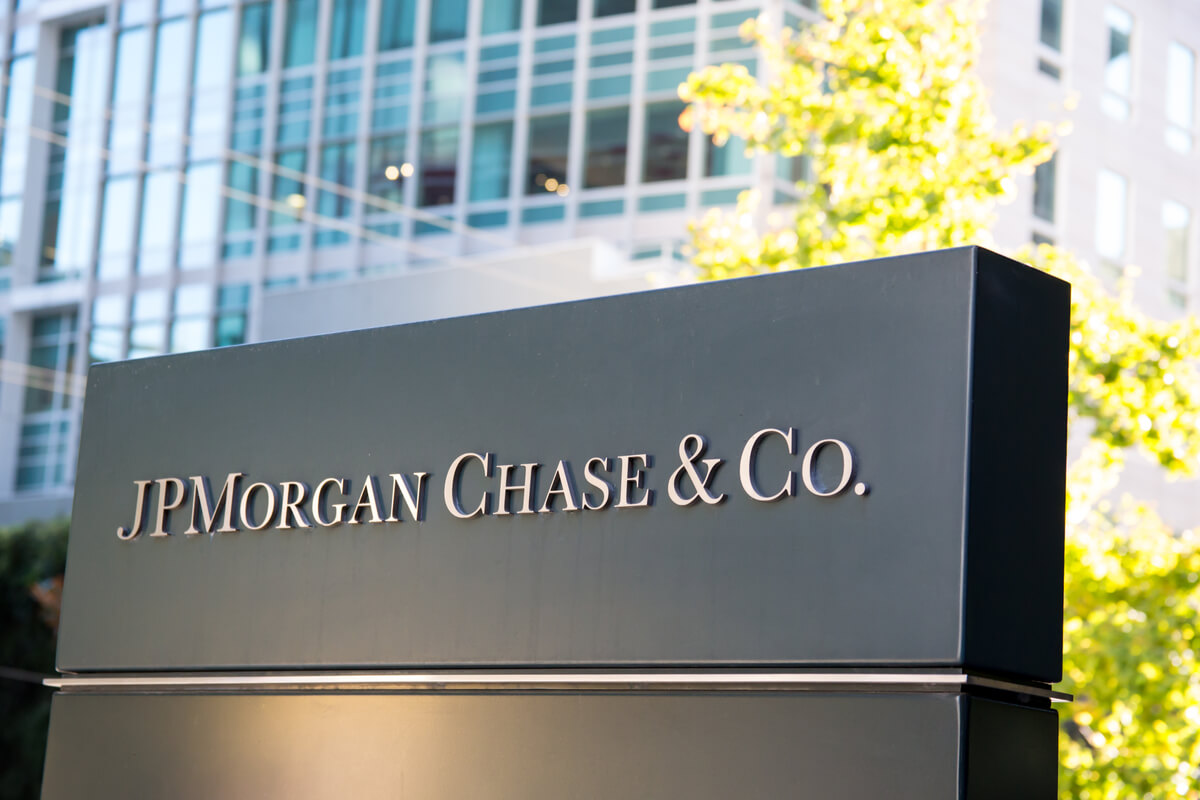 JPMorgan Chase & Co. will stop doing business with coal companies and restrict funding for companies that drill in the Arctic, the banking giant said Tuesday.

The bank said that it would aim to facilitate $ 200 billion in environmental and economic development agreements. It will impose restrictions on the financing of new coal-fired power plants. And then, gradually eliminate “credit exposure” to the industry by 2024. Moreover, it is stopping funding new oil and gas drilling projects as part of the protection of the Arctic National Wildlife Refuge.

According to leaked documents reported by The Guardian, the company’s statement on Tuesday appeared a few days after the bank’s economists warning. They stated that the climate crisis presents a financial and reputational risk that cannot be ignored. 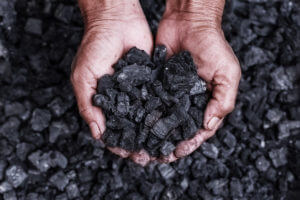 The US bank also said it would extend financing to clean. Moreover, it will fund renewable energy companies by 200,000 million dollars by 2025.

JP’s announcement follows related commitments made by few European banks and Goldman Sachs. They are the first US bank to declare such limits on fossil fuel funding.

This year, JPMorgan faces offers from climate-related stockholders. This includes a resolution by the As You Sow climate change advocacy group demanding that the company measure and decrease its carbon-intensive loans. This should happen in line with the 1.5-degree target of Paris.

The Bank Remained the Most Significant Fossil Fuel Financer

Climate groups have welcomed changes in banking policy. However, they warn that the objectives of the banking sector are not enough to limit climate change to 1.5 degrees Celsius. Therefore, the objective set in the Paris pact. Oil enthusiasts are pushing for a combination of energy sources. This is as the US adopts energy independence, including relatively low-cost natural gas, along with renewable options.

JP Morgan Chase’s new policy is nowhere near global best practices. Although it restrains direct investment for new coal plants, it does not restrict funding for the corporations behind them, said Brett Fleishman.

Besides, by focusing only on Arctic coal, gas, and oil, the bank can continue to invest billions of dollars every year in other parts of the fossil fuel industry. These parts include hydraulic fractures, pipes, tar sands, and liquefied gas terminals, said Fleishman.

Despite the long-standing climate protests and criticism from environmentalists, the bank remained the most abundant fossil fuel financer. The New York-based bank provides significant resources for oil and gas companies, and one of its directors is Lee R. Raymond, the former executive of Exxon Mobil Corp.