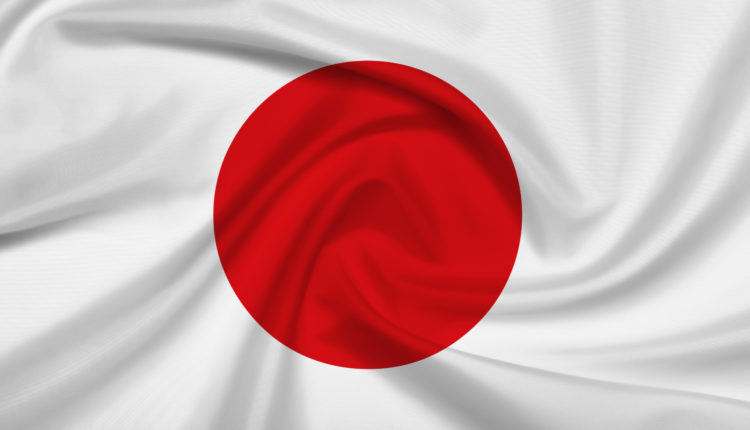 Japan’s economy and elections in the upper house

Japan’s economy is the third-largest in the world. It is a member of G-7 and other organizations which underlines the strength of Japan’s economy. Japan has a diversified economy and a highly-skilled labor force. All of the factors combined made the Land of the Rising Sun an economic power.

However, the trade war between the U.S. and China, along with a trade dispute with South Korea had a negative impact on Japan’s economy. It is important to mention that elections in the upper house of Parliament took place on Saturday. Prime Minister Shinzo Abe and his ruling coalition party won the elections. This happened at a time when Japan’s economy is struggling to deal with problems.

This election was seen as a vote of confidence for the government of Shinzo Abe. In case of failure to win the elections, it could worsen the chances of Abe to retain the post of prime minister. However, elections in the upper house proved that despite the economic problems voters still favored Abe to other candidates.

According to the latest results ruling coalition party won 69 seats out of the 124 contested in the elections. In total there are 245 seats in the upper house. Moreover, Abe’s party can win an additional nine seats after the Central Election Management Commission publishes the final results. However, Abe and his coalition party failed to win the “super majority,” which he needed to amend the constitution. The current prime minister has a goal to remove the restriction which regulates the use of military force. 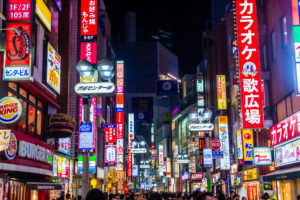 To have a better understanding of the importance of elections, it is a good idea to have a look at the local economy. There are several problems which have a negative influence on the e-conomic situation. Japan’ economy was hit hard the trade war between the U.S. and China. Exports fell by 6.7% in June in comparison to the same period last year. It means that exports are falling for seven consecutive months according to the Ministry of Finance.

Economists expect that exports would decrease by 5.6% in June. However, the data exceeded expectations. For example, in May exports fell by 7.8%. Additionally, the Reuters Tankan survey revealed that manufacturers’ business confidence is at the lowest level in three years. The reasons why exports fell is the decreased sales of tankers, steel pipes, and car parts sold in China.

There are other problems such as the threat of U.S. President Donald Trump, to impose tariffs on automobile imports. Another problem is a dispute with South Korea. Japan decided to restrict exports of three materials used by the tech companies to manufacture smartphones and other products. It is a serious issue because South Korea is an important market for Japan’s economy.

Last but not least is an issue with local currency. Yen continues to strengthen, which is bad for exports. For instance, automaker Toyota Motor used the exchange rate of around 110 yen for one dollar while calculating their sale forecasts. It means that revenue from the products sold overseas will decrease, which is a problem for Japanese companies.